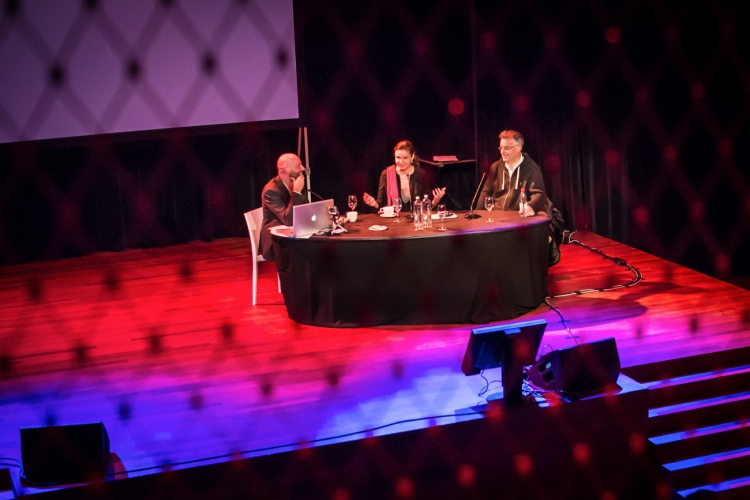 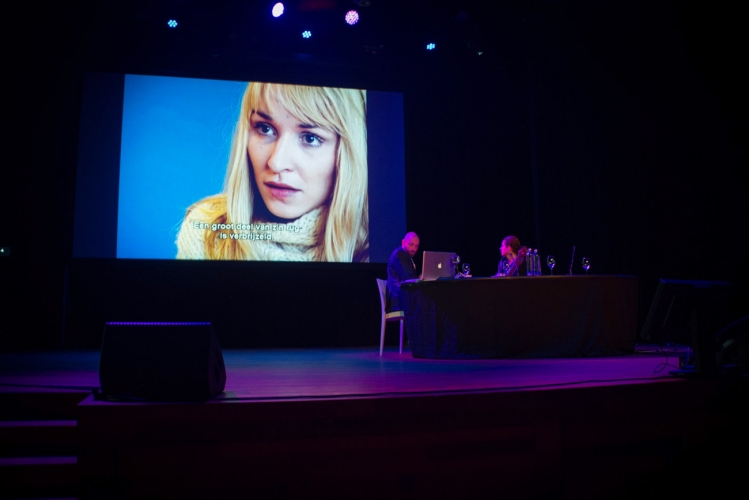 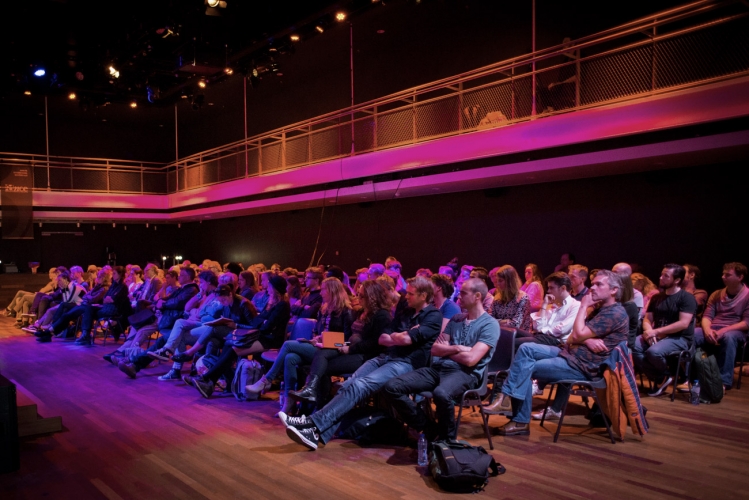 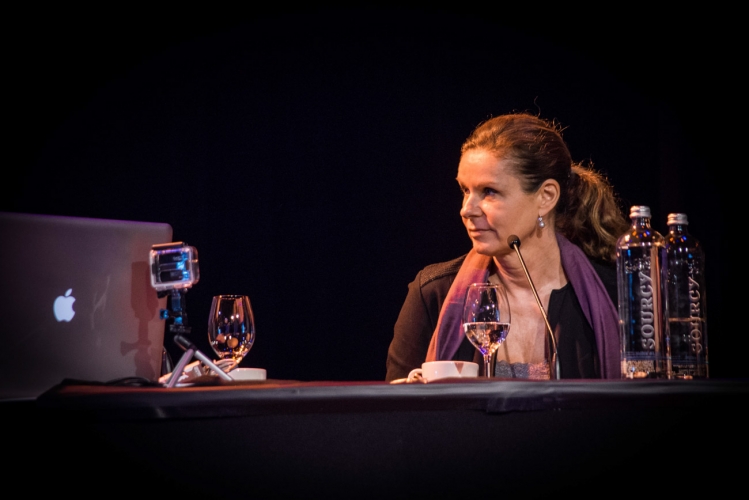 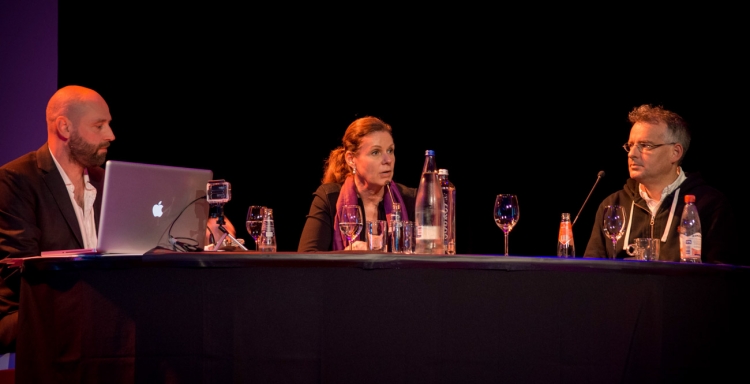 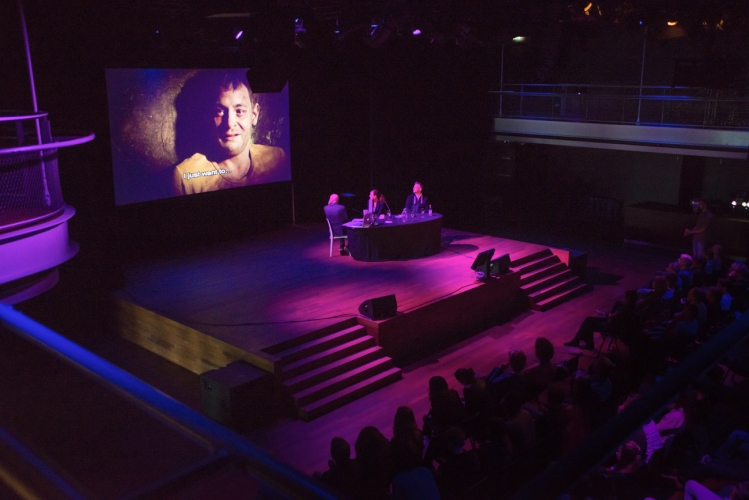 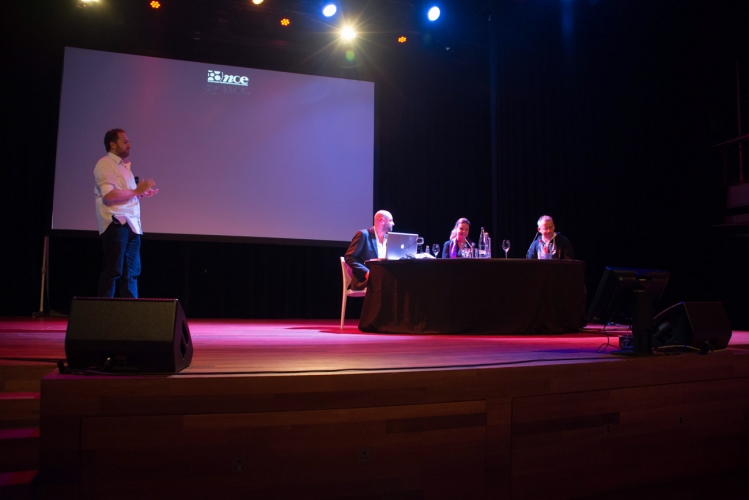 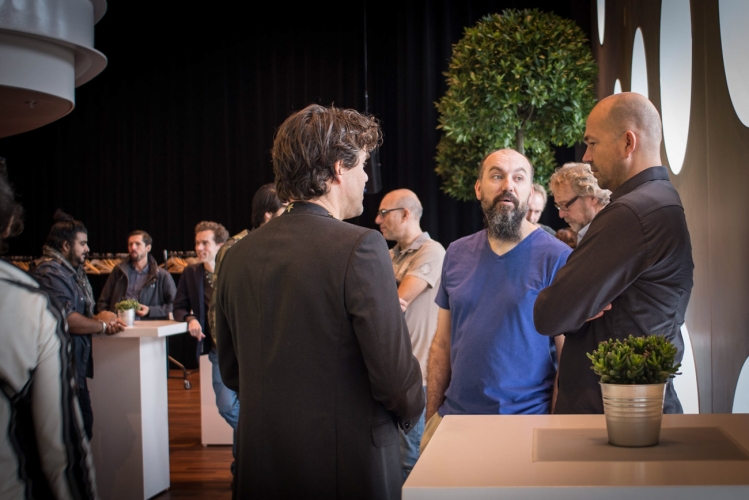 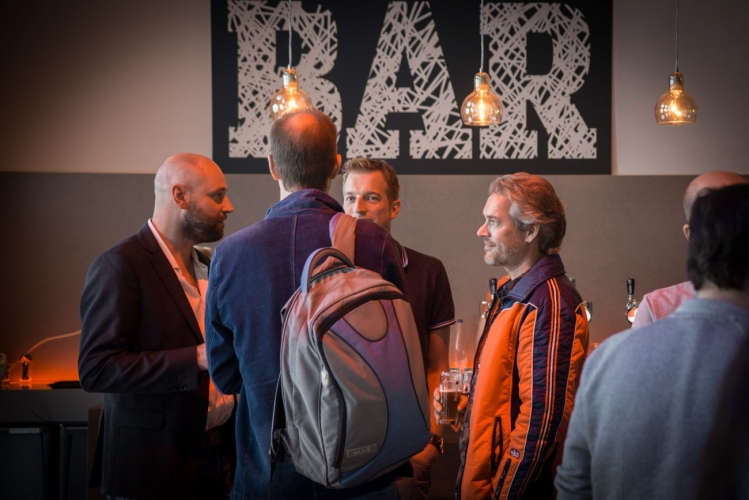 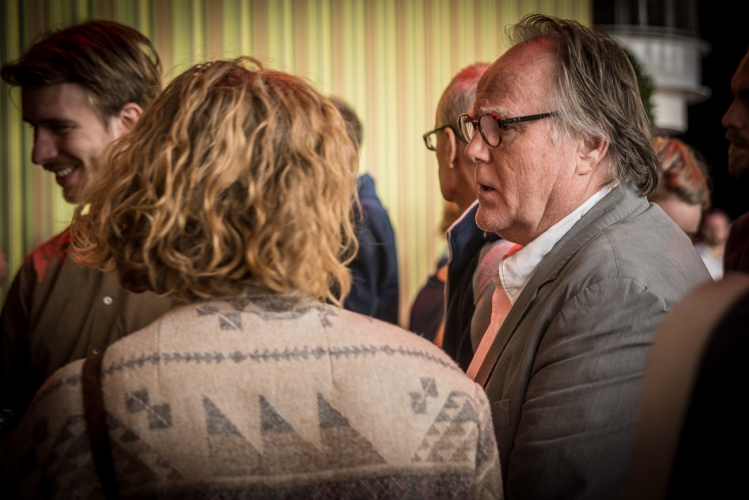 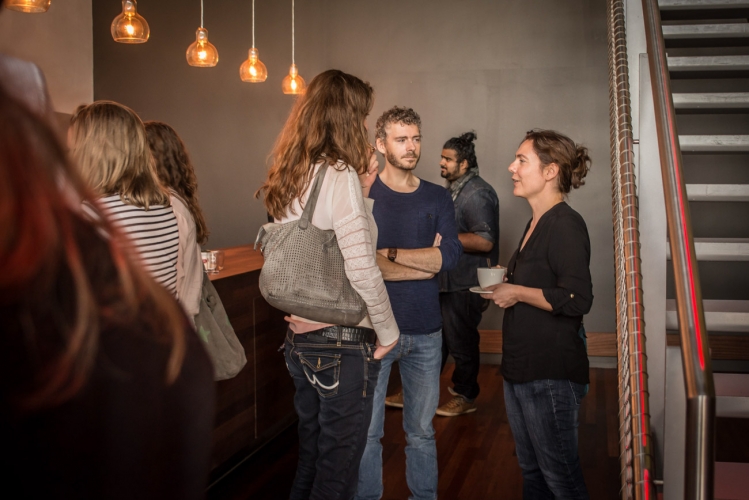 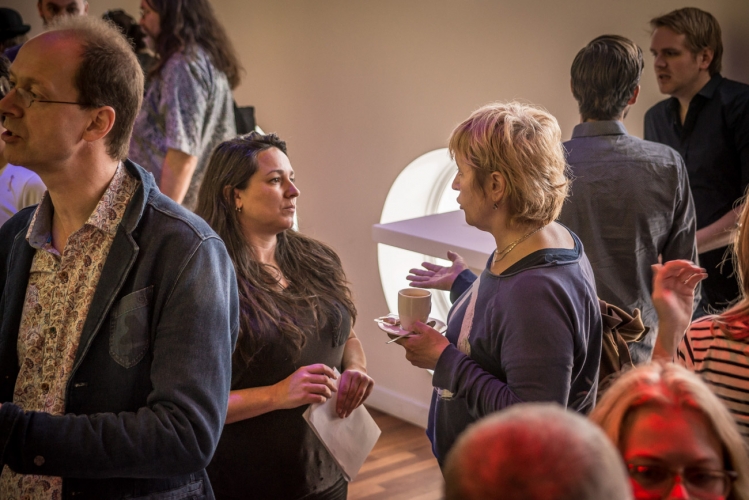 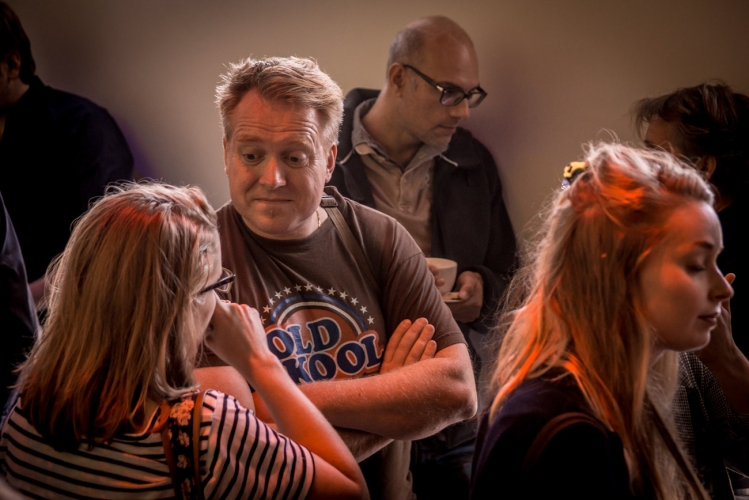 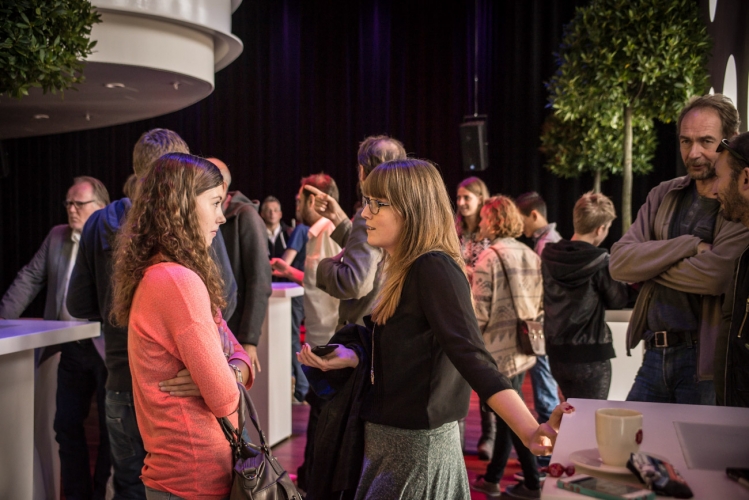 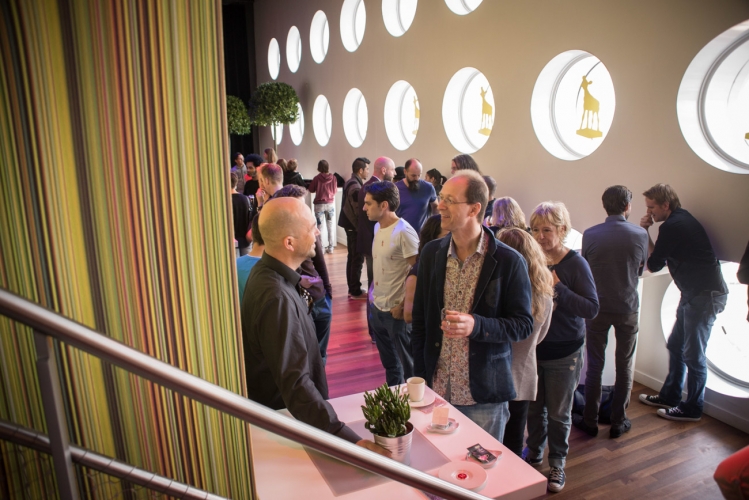 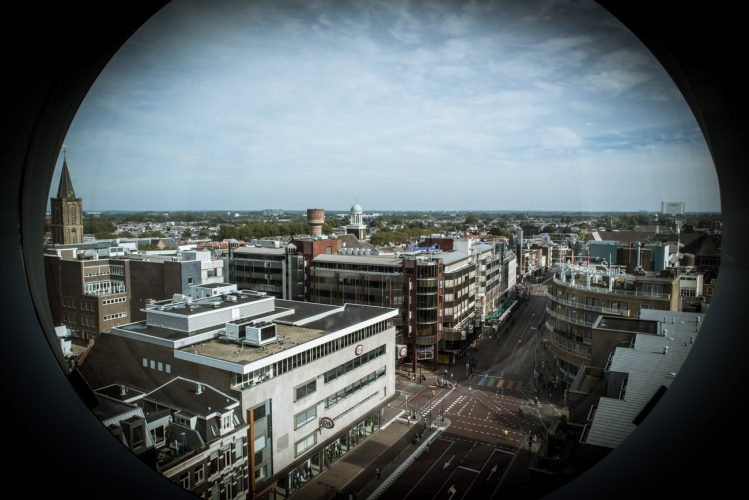 Supported by several clips, Christensen and Söderqvist talked about the various aspects of their work on a number of Susanne Bier‘s award winning films, like After The Wedding (Efter Brylluppet, 2006), Brothers (Brødre, 2004) and In a Better World (Hævnen, 2010).

Peter Alderliesten, NCE moderated a very inspiring afternoon, which was attended by over 100 people.