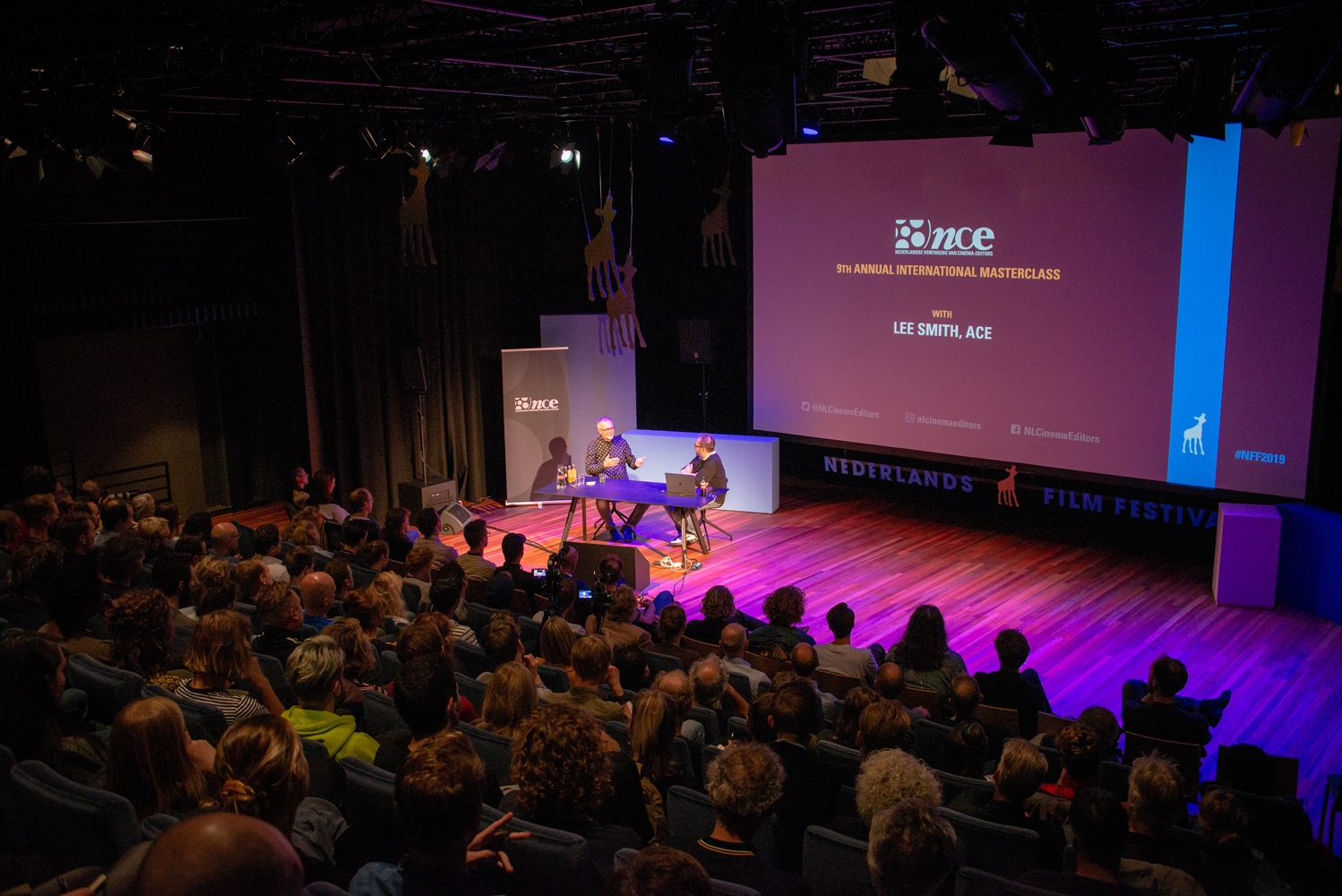 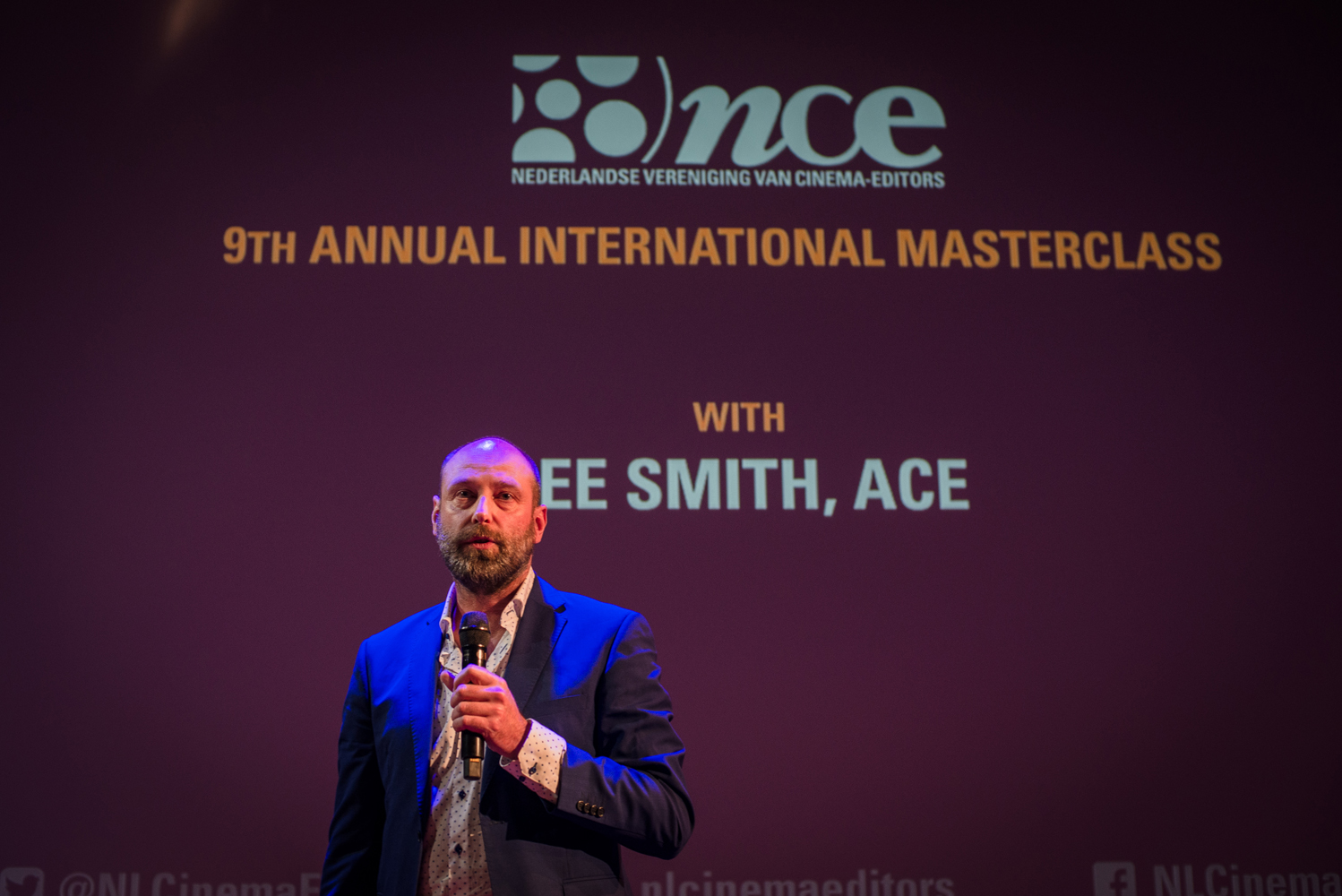 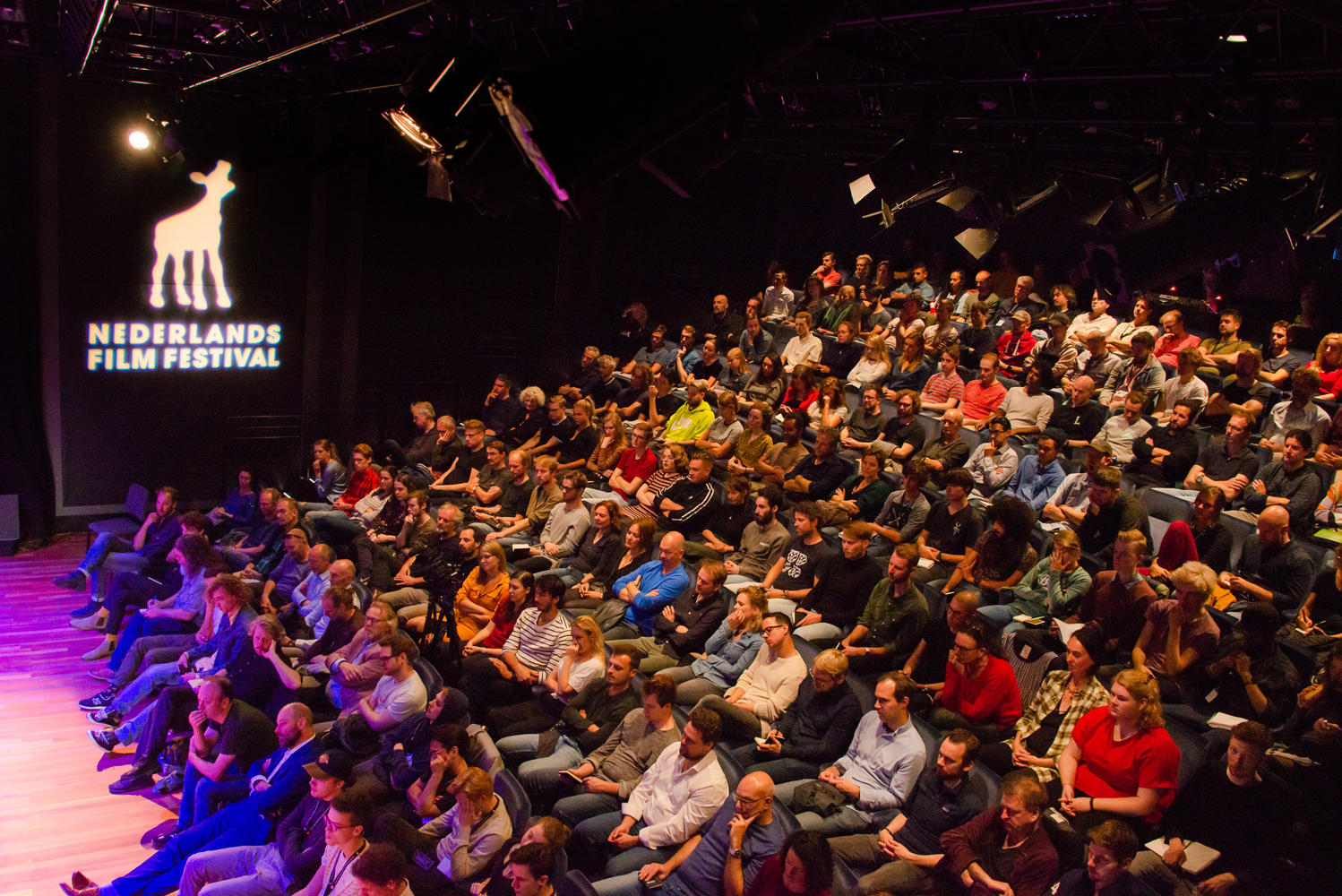 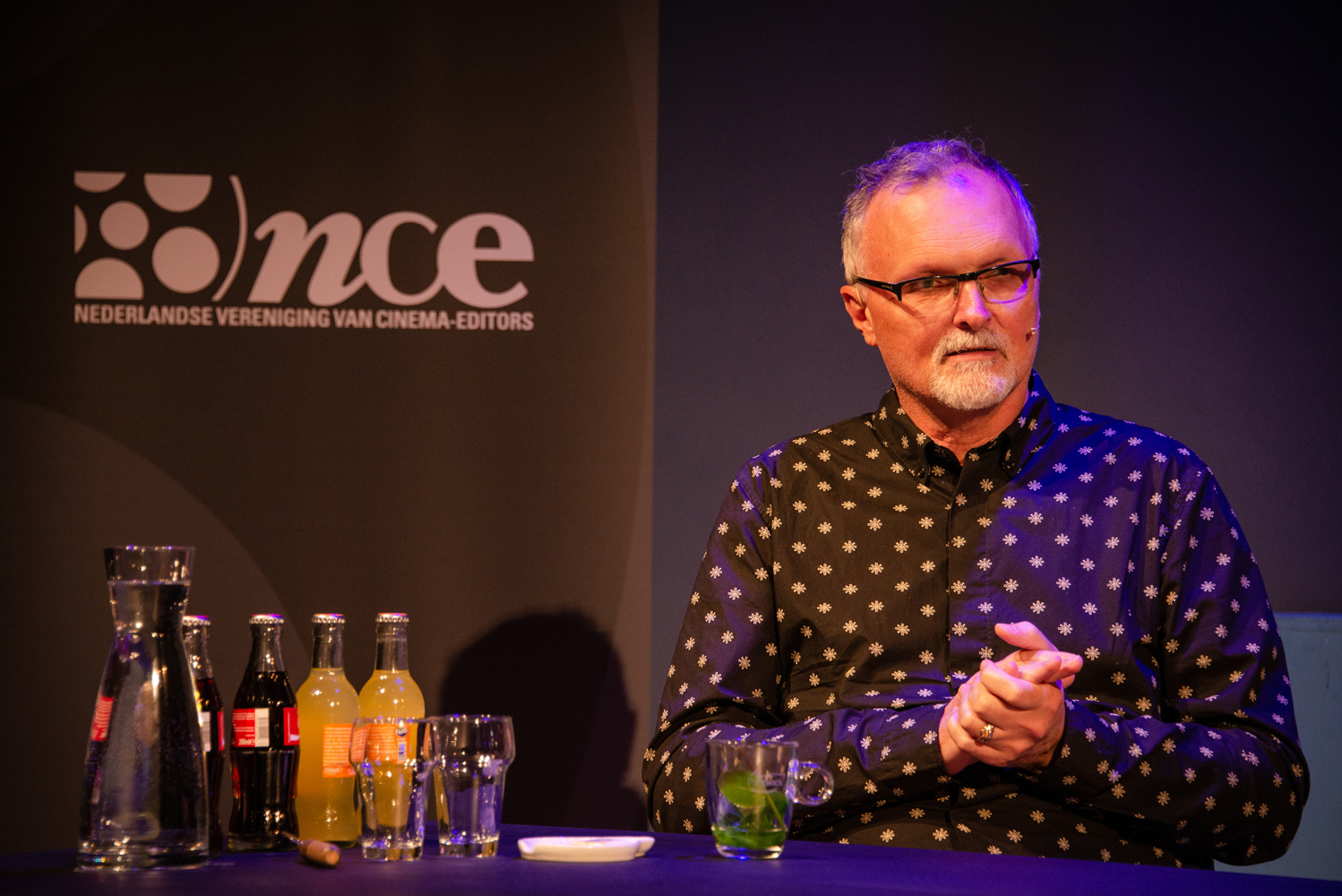 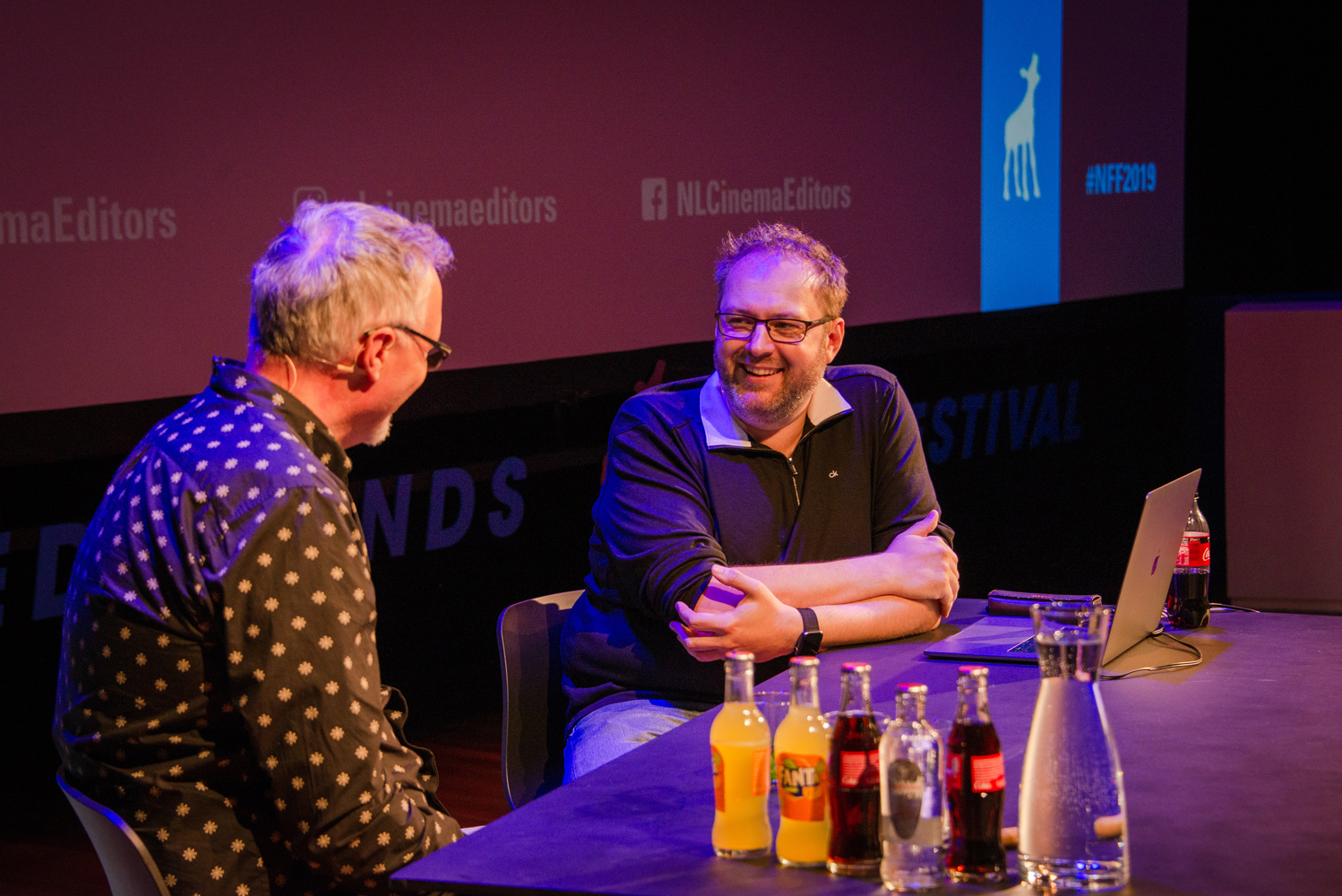 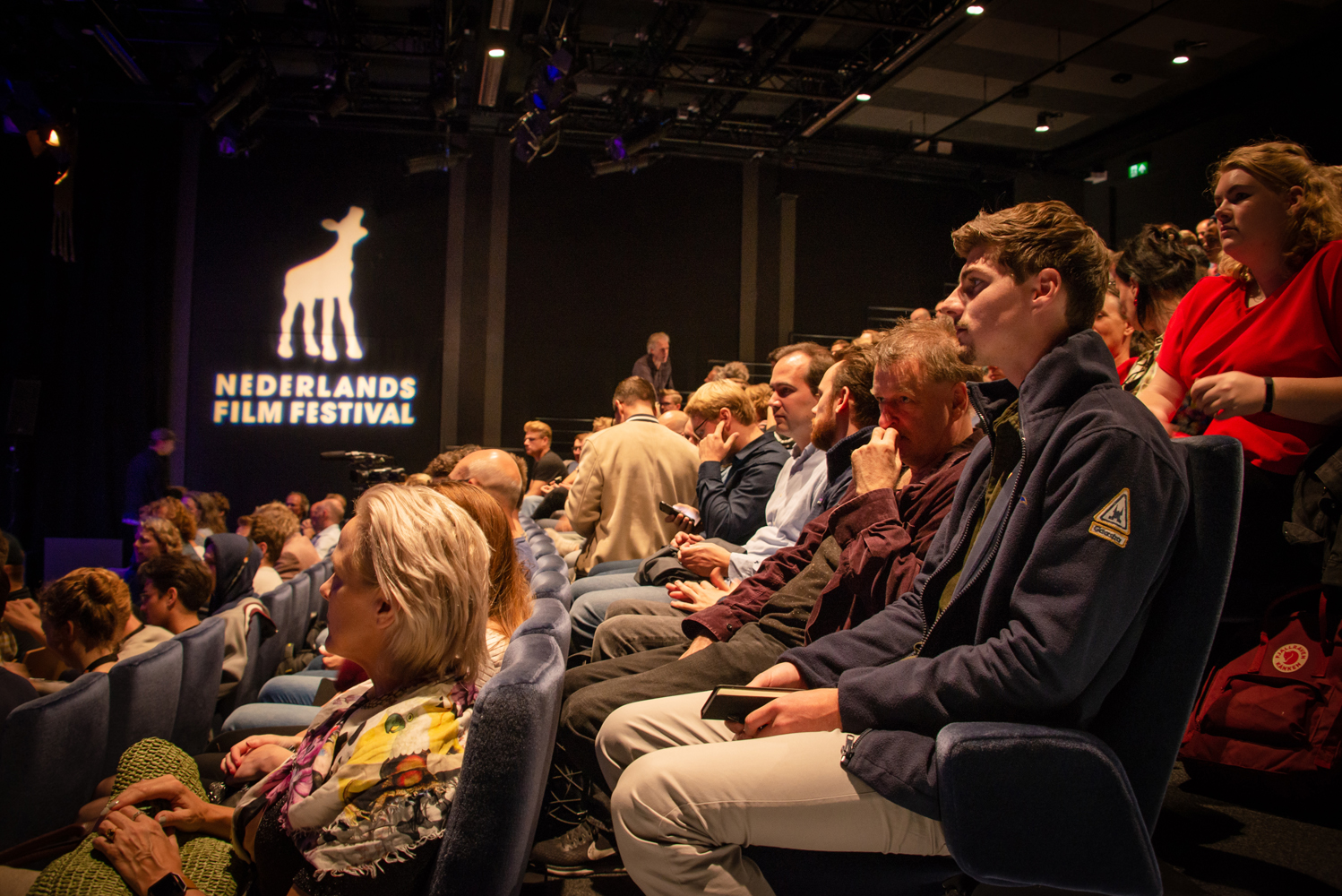 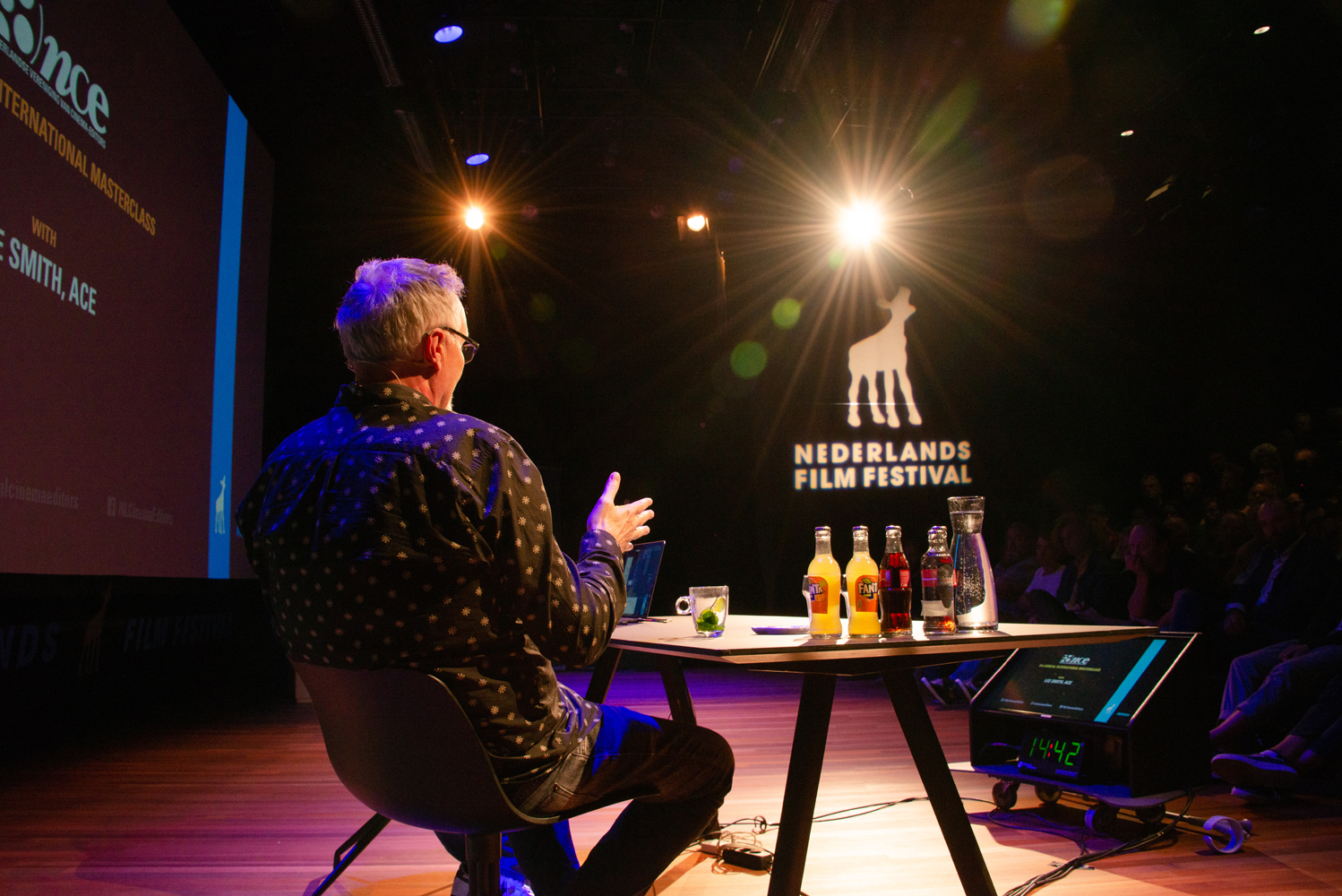 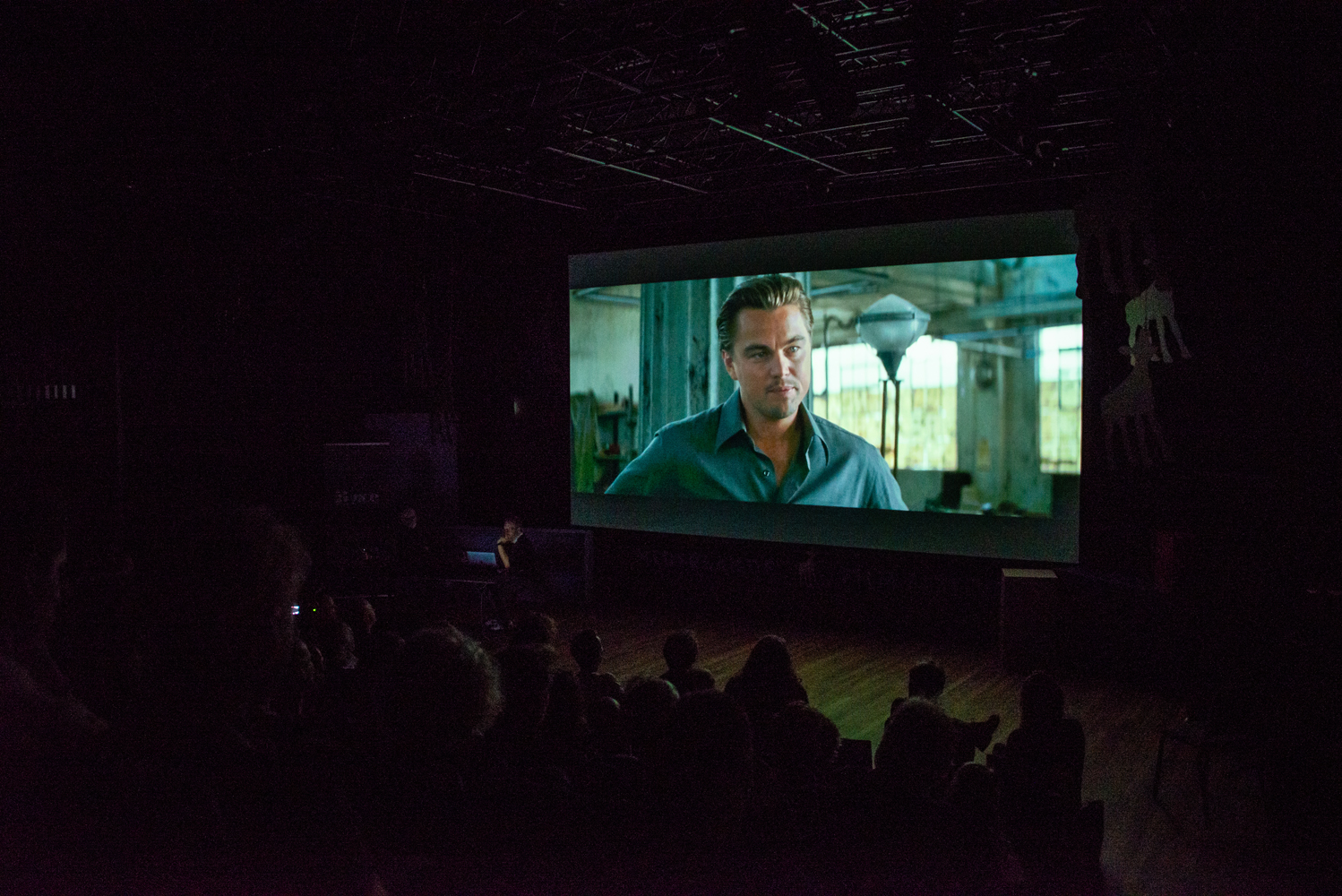 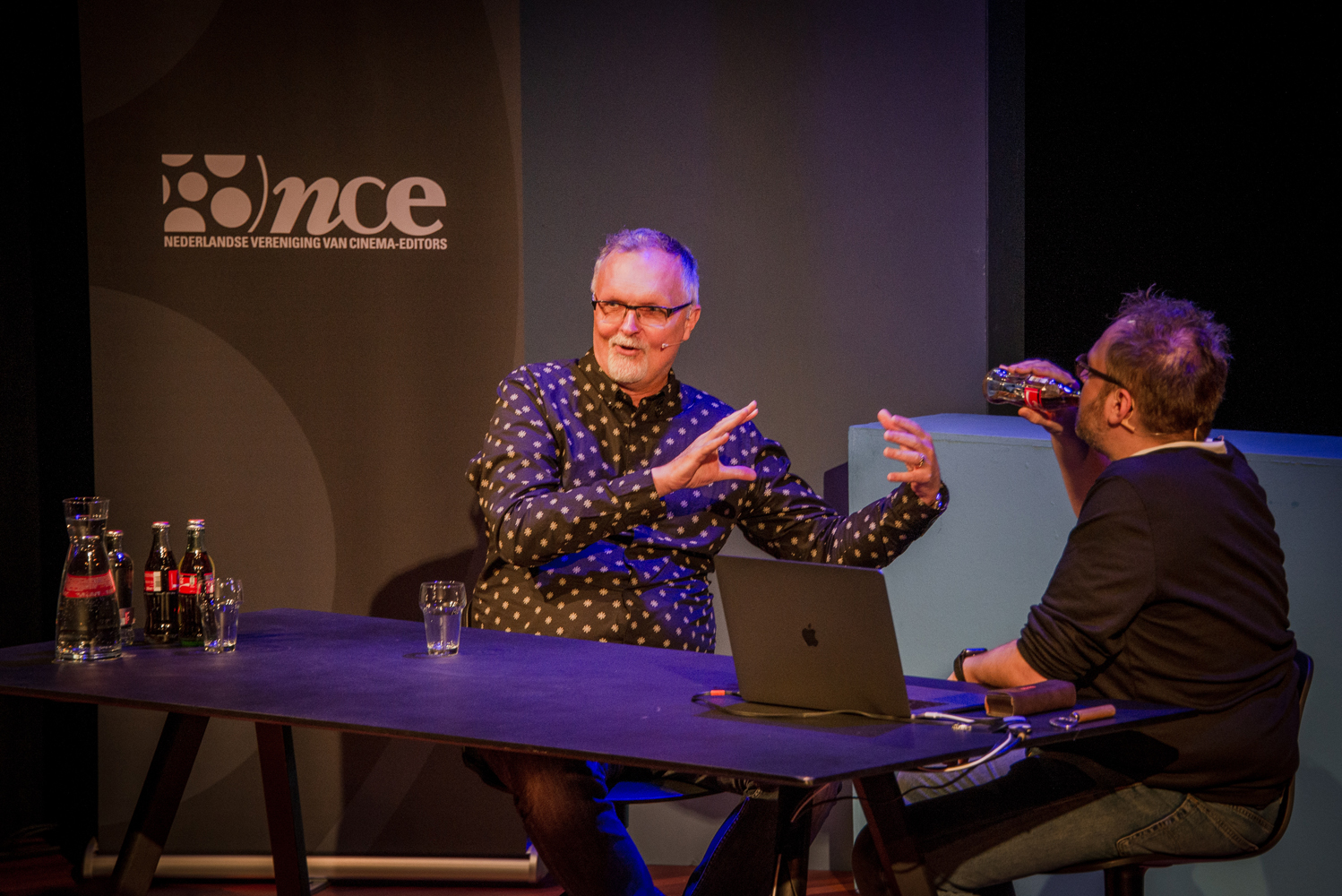 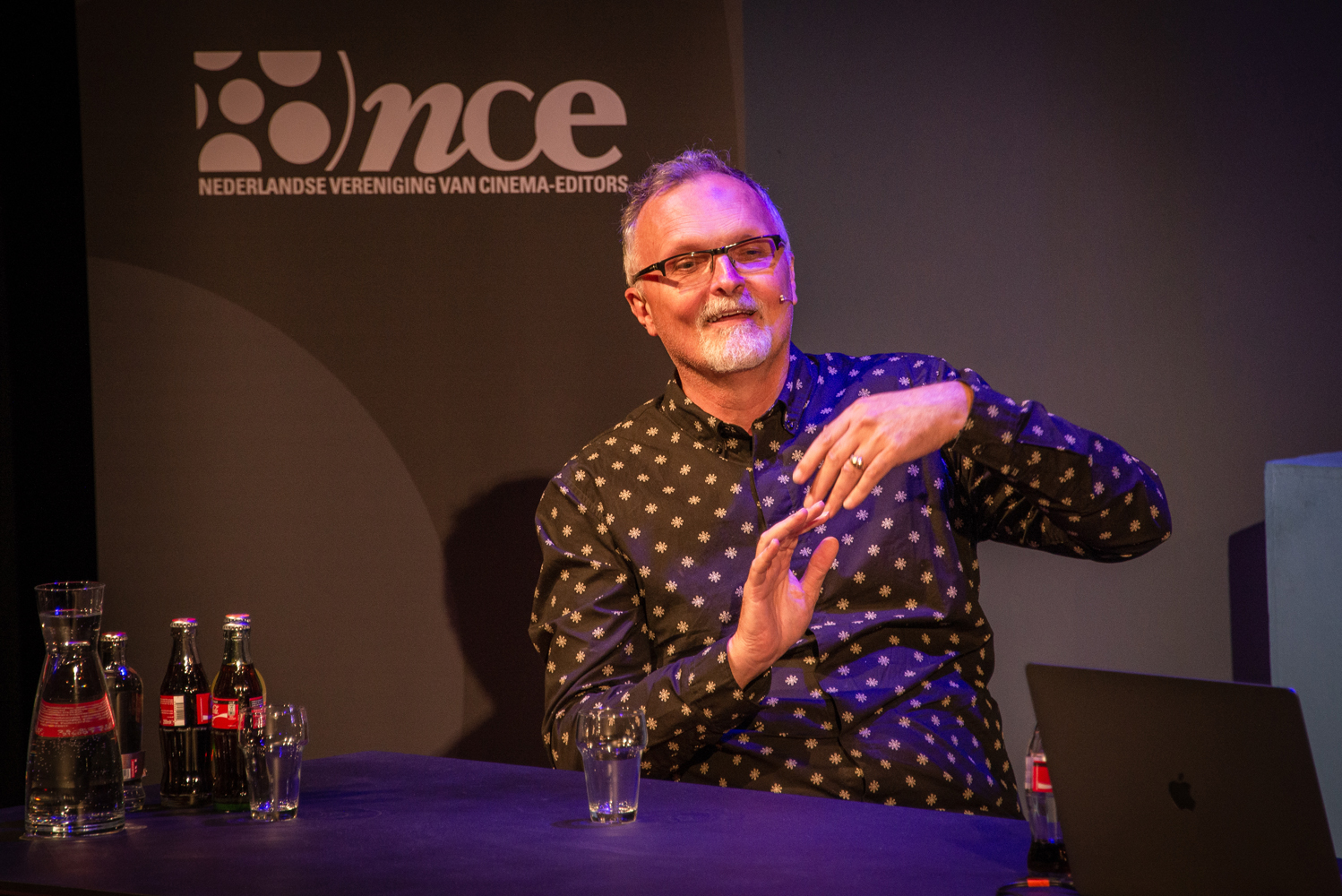 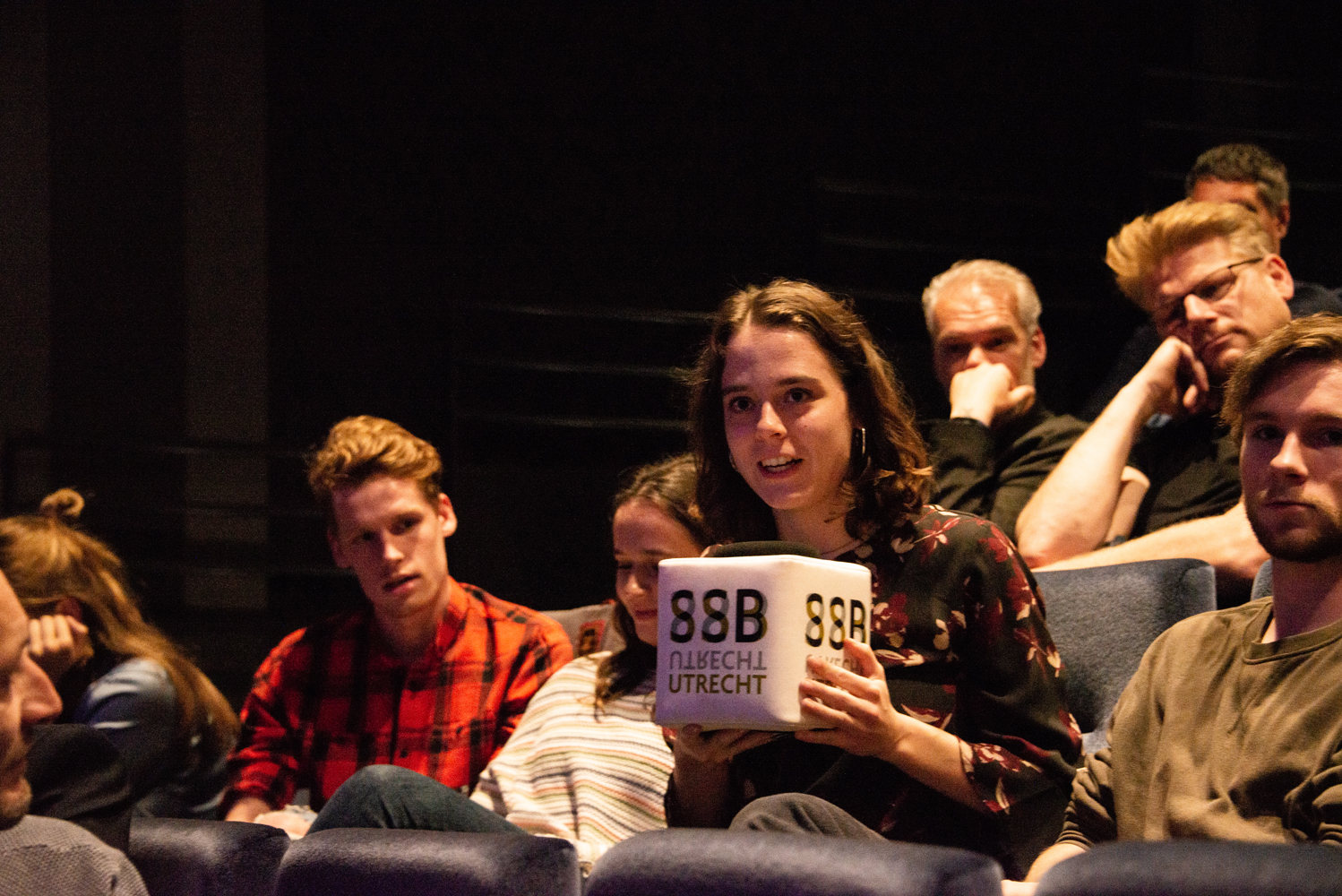 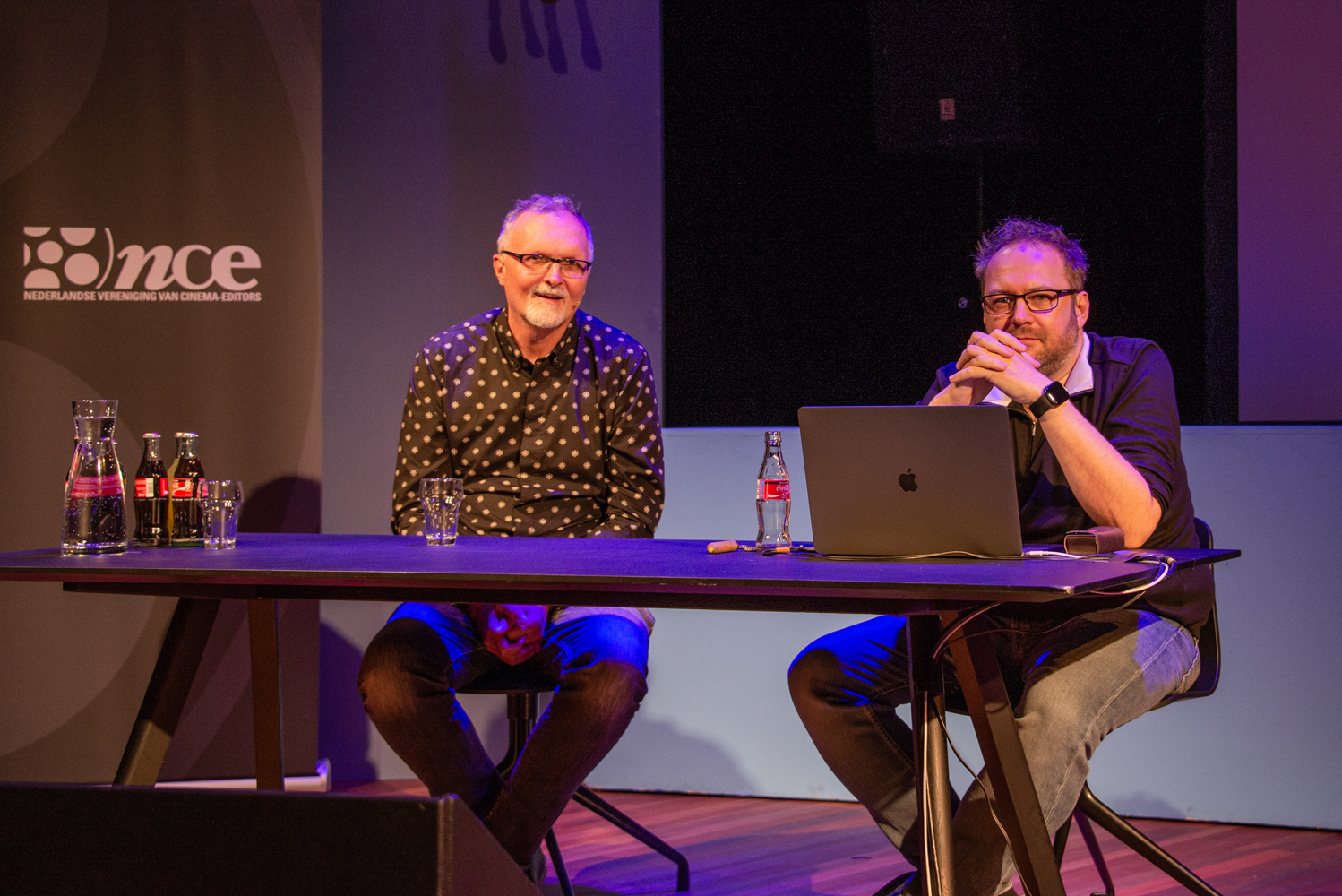 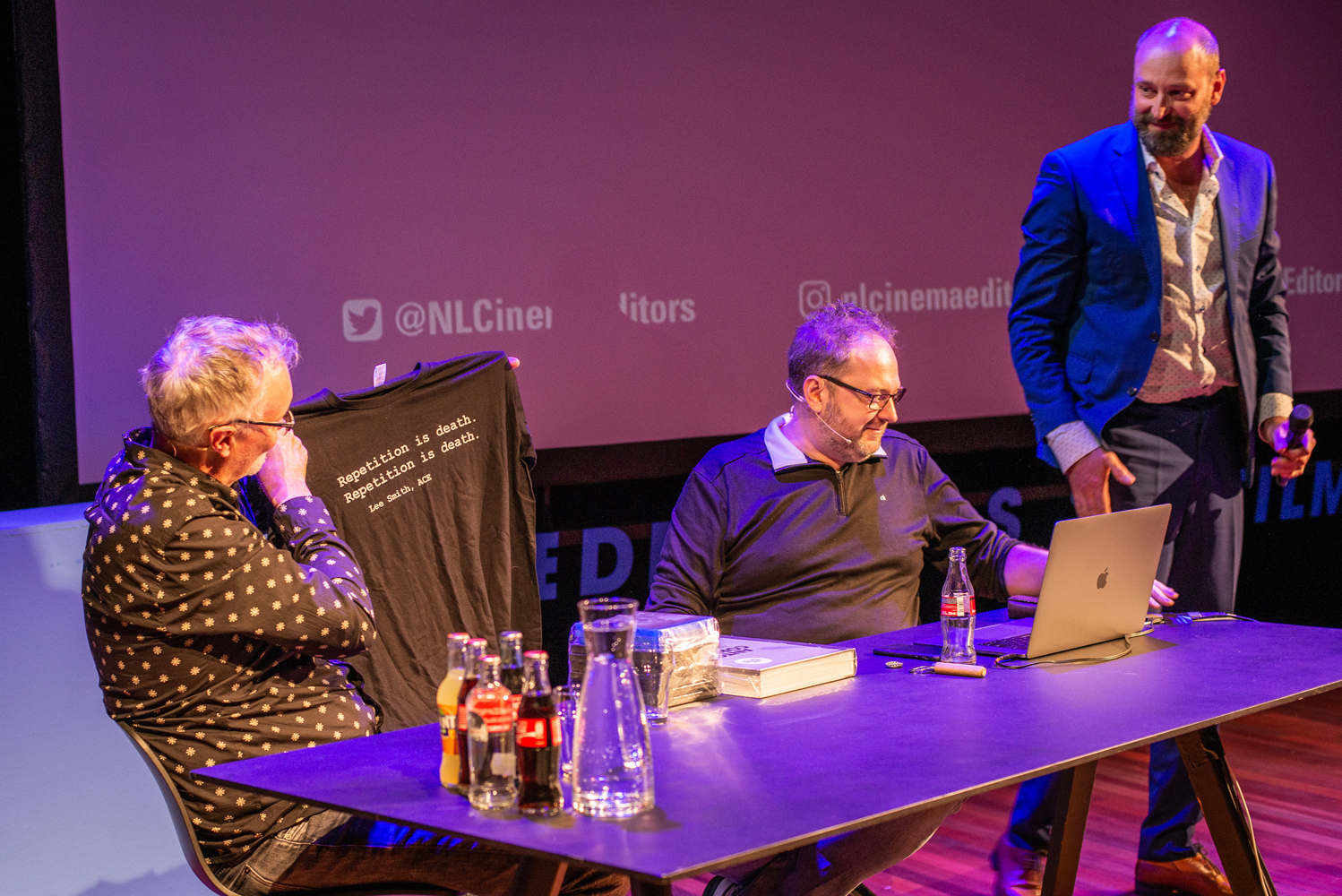 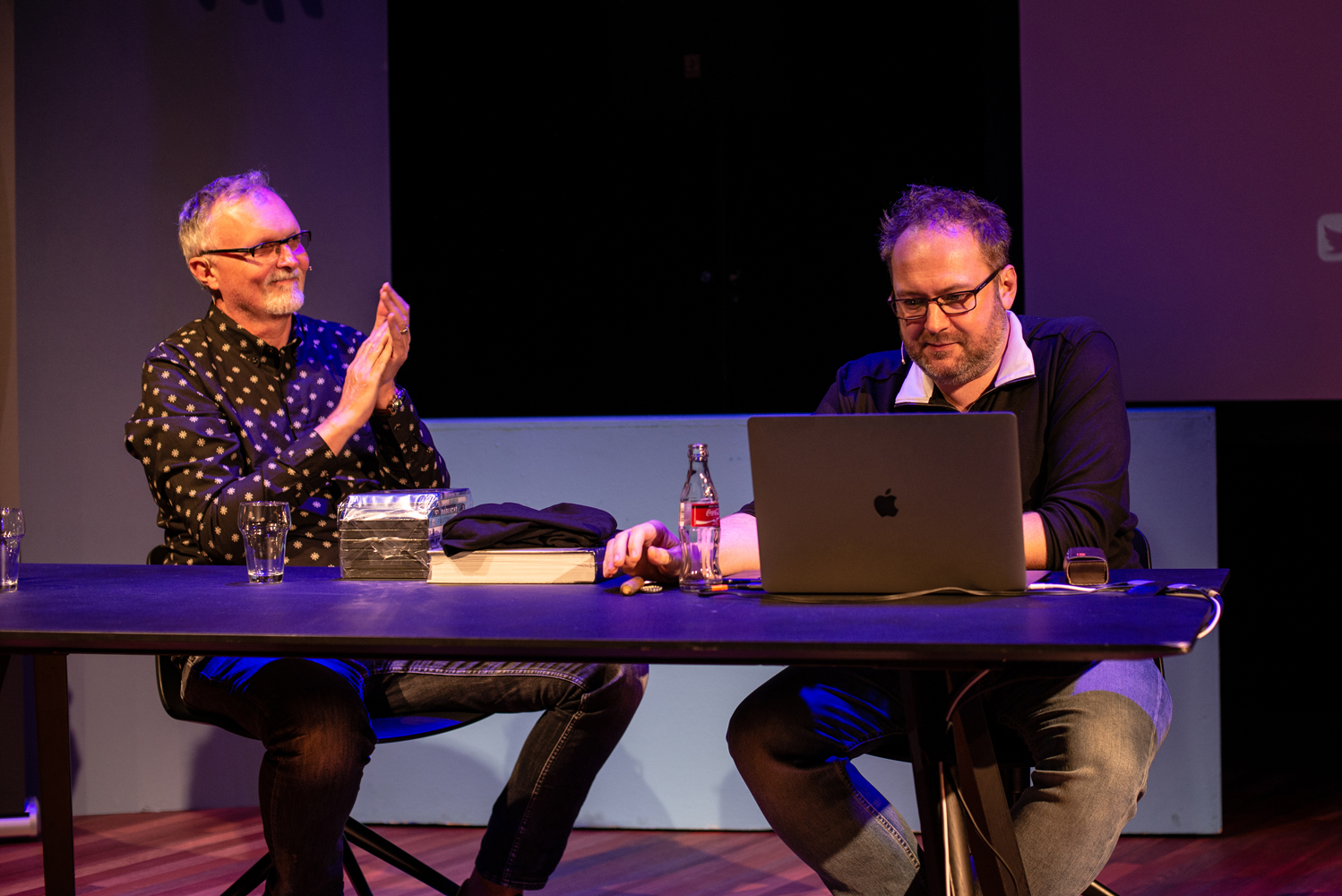 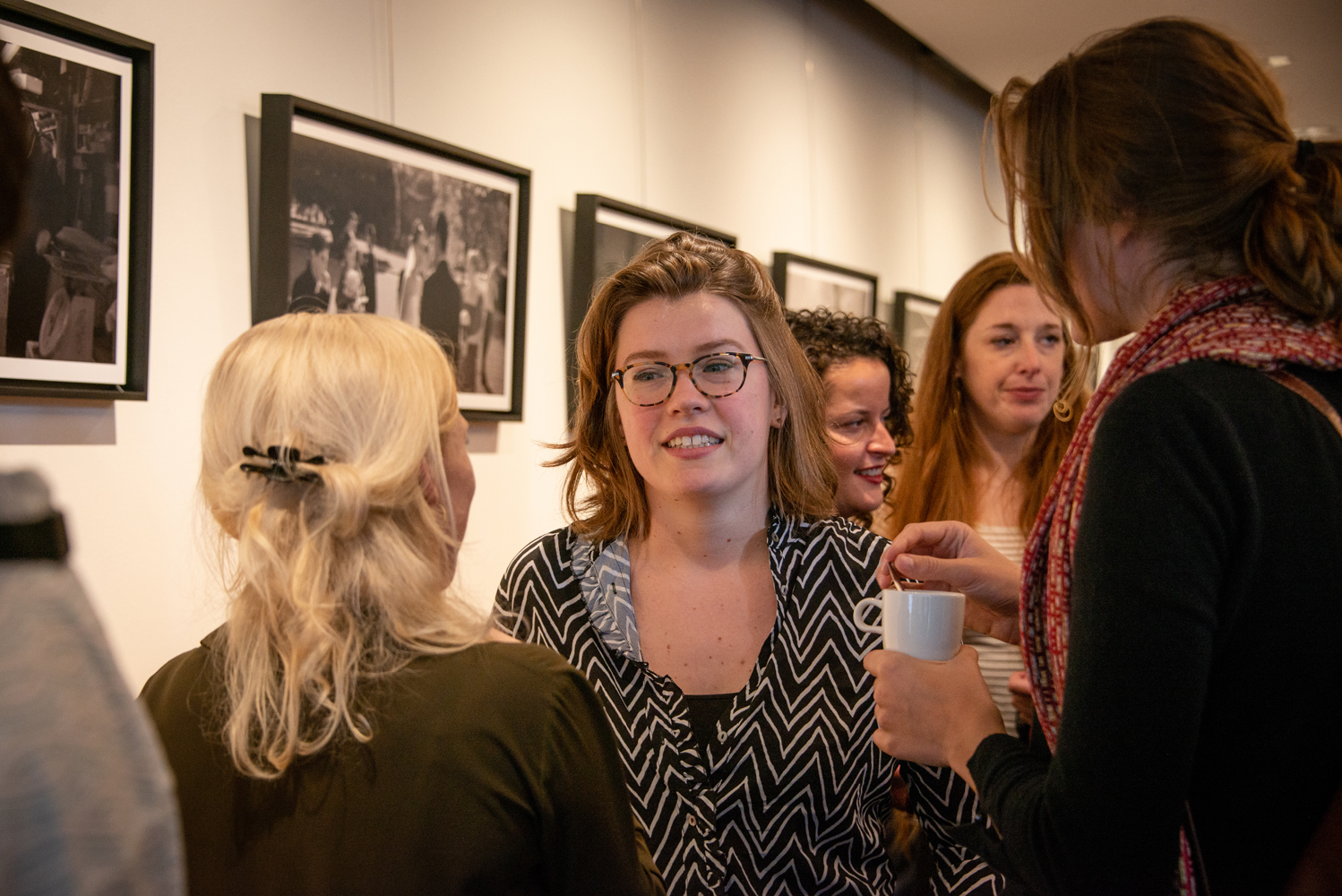 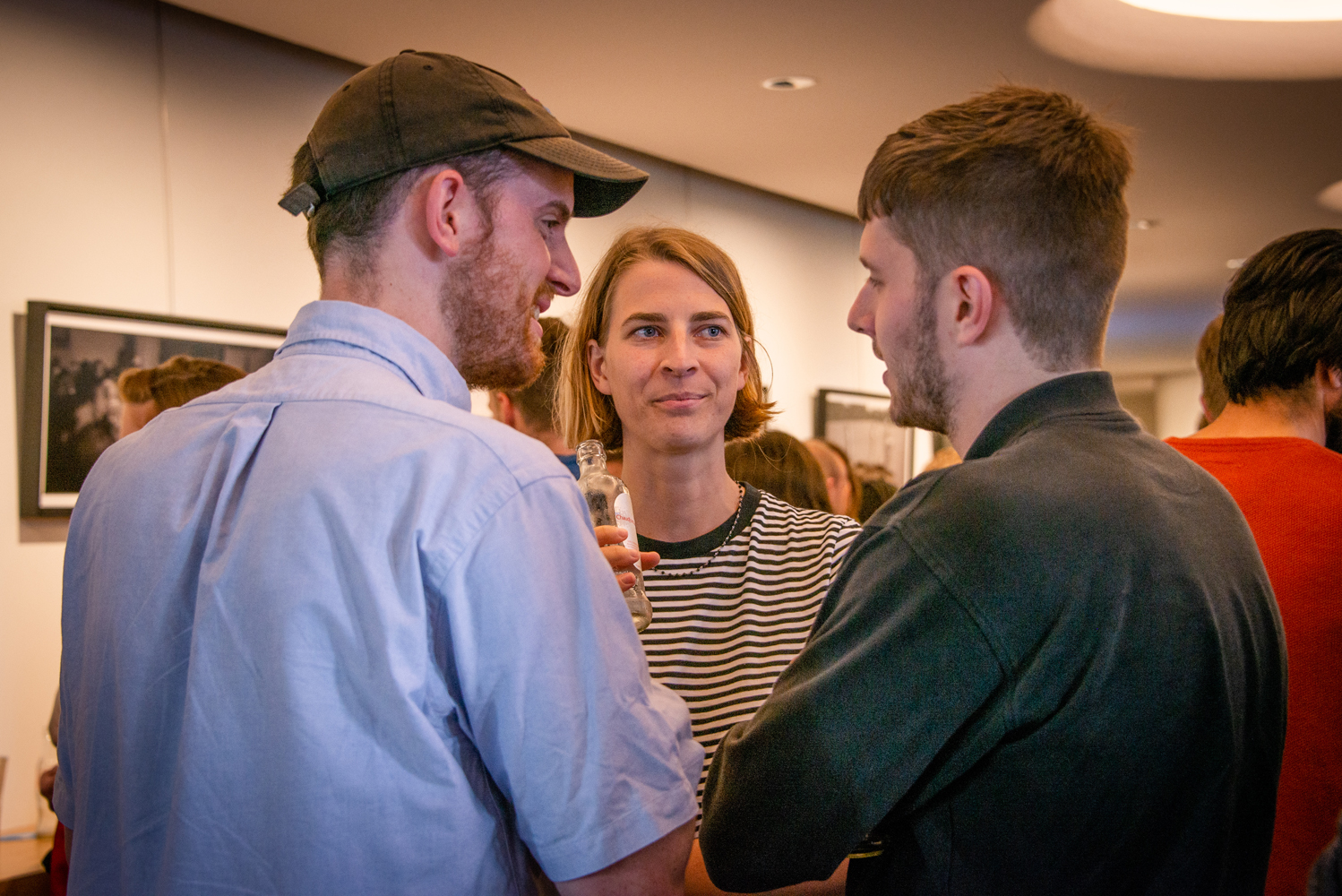 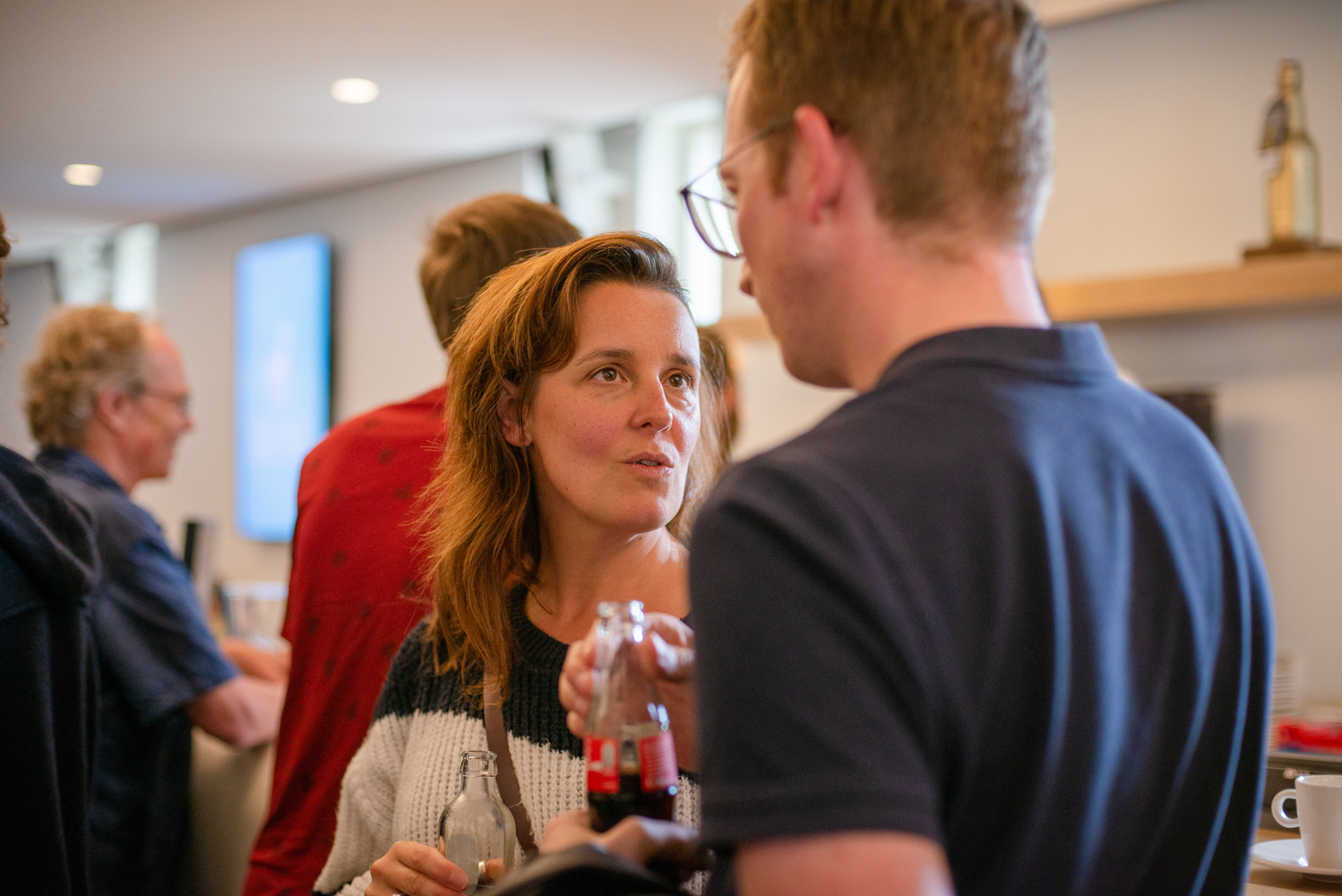 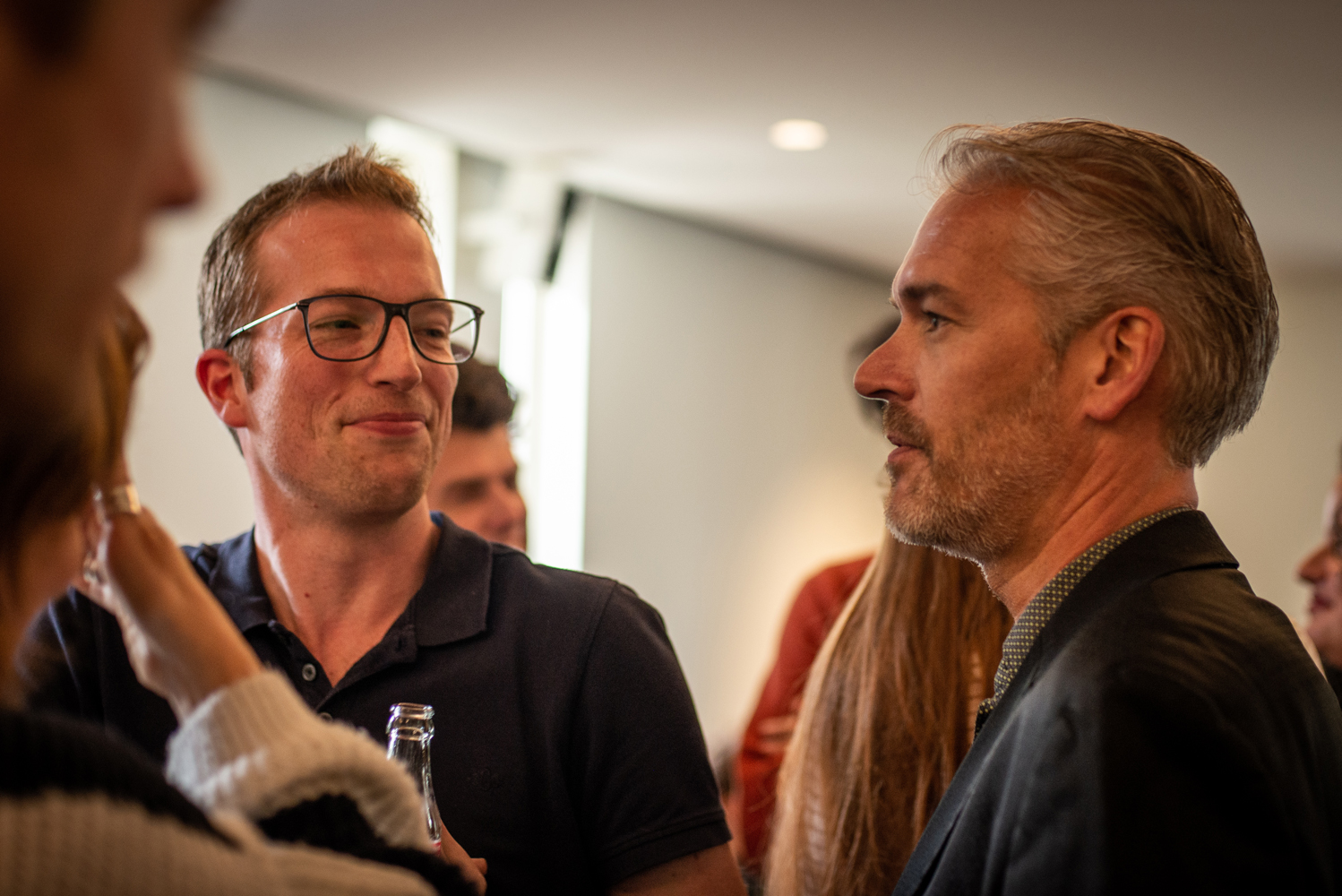 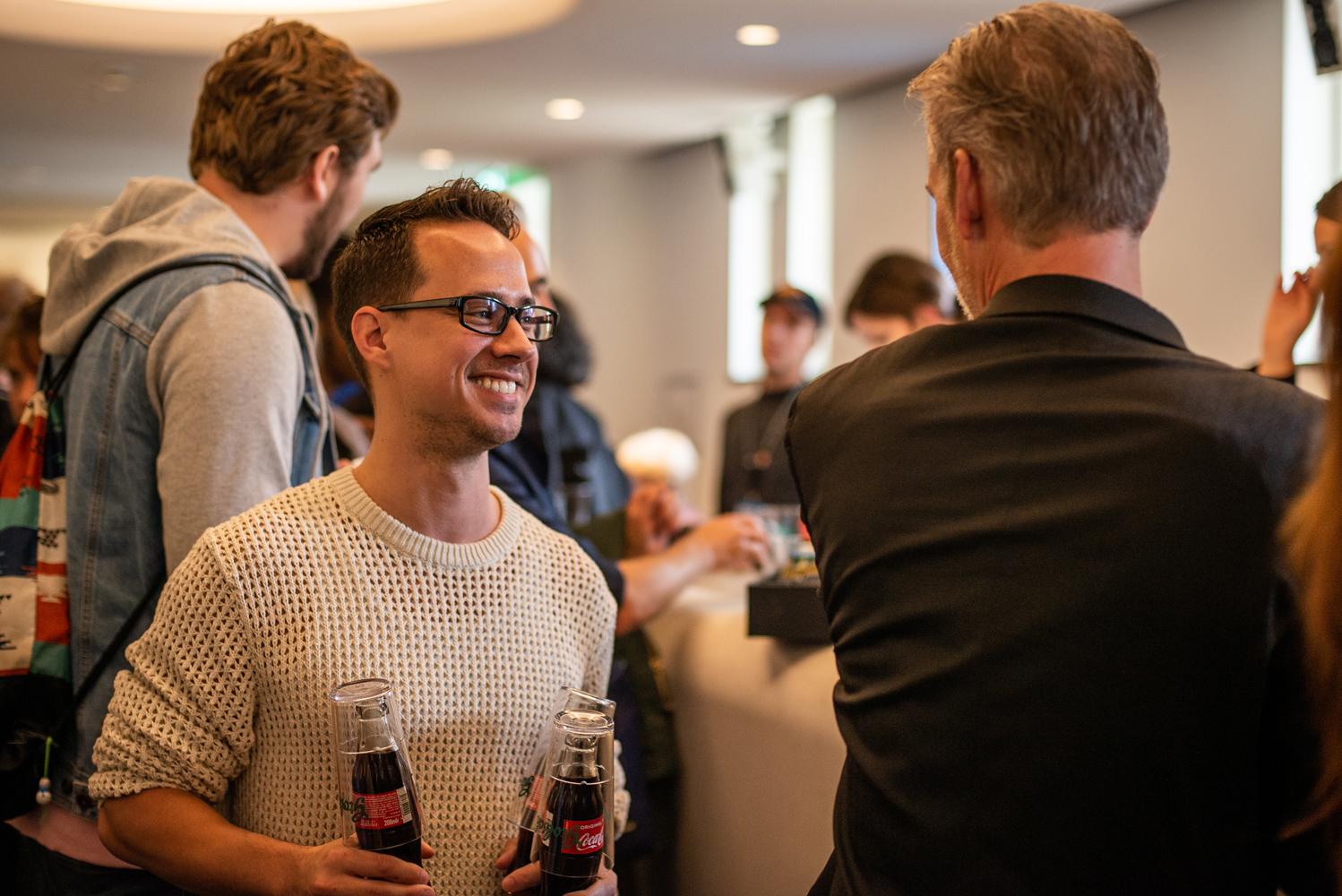 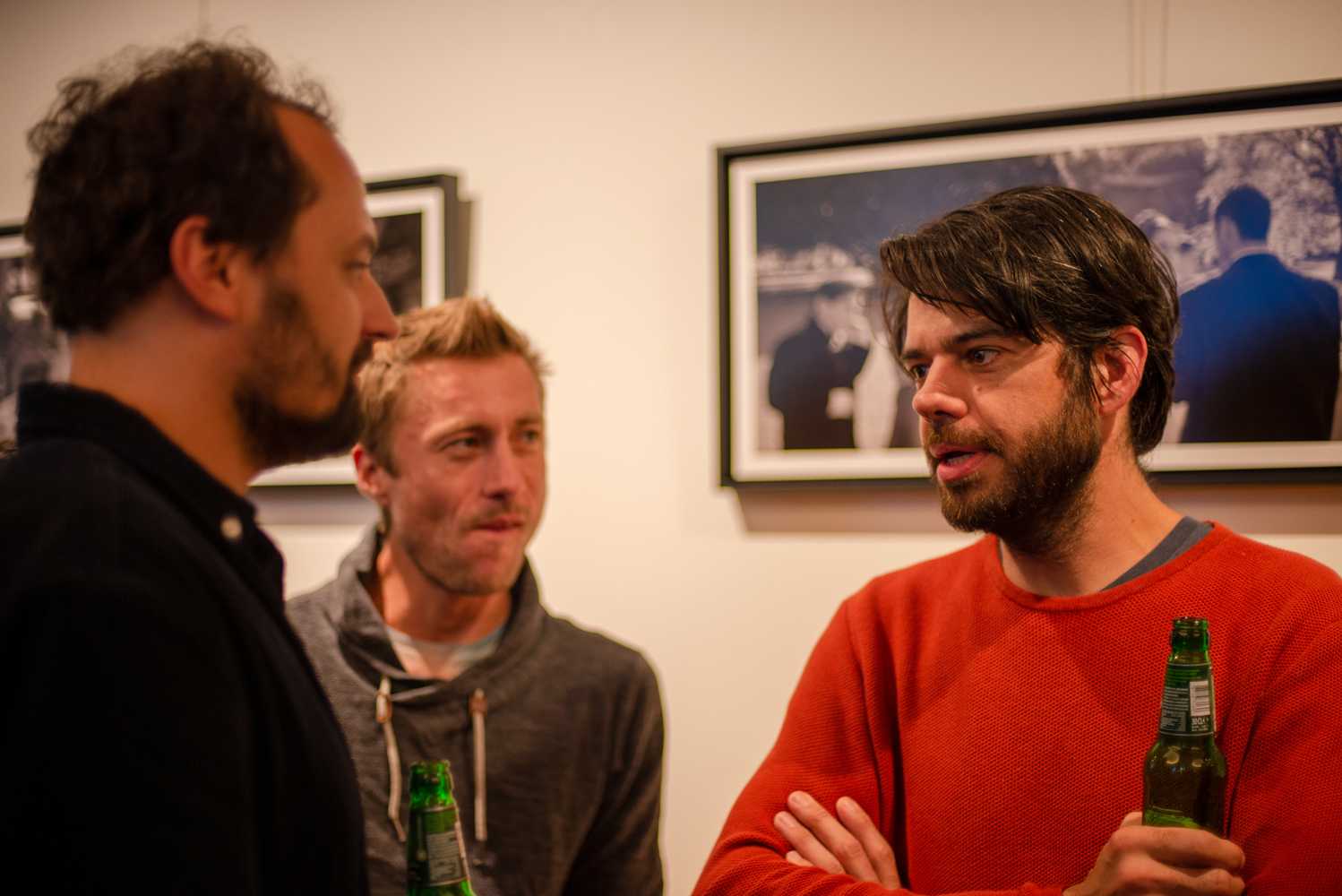 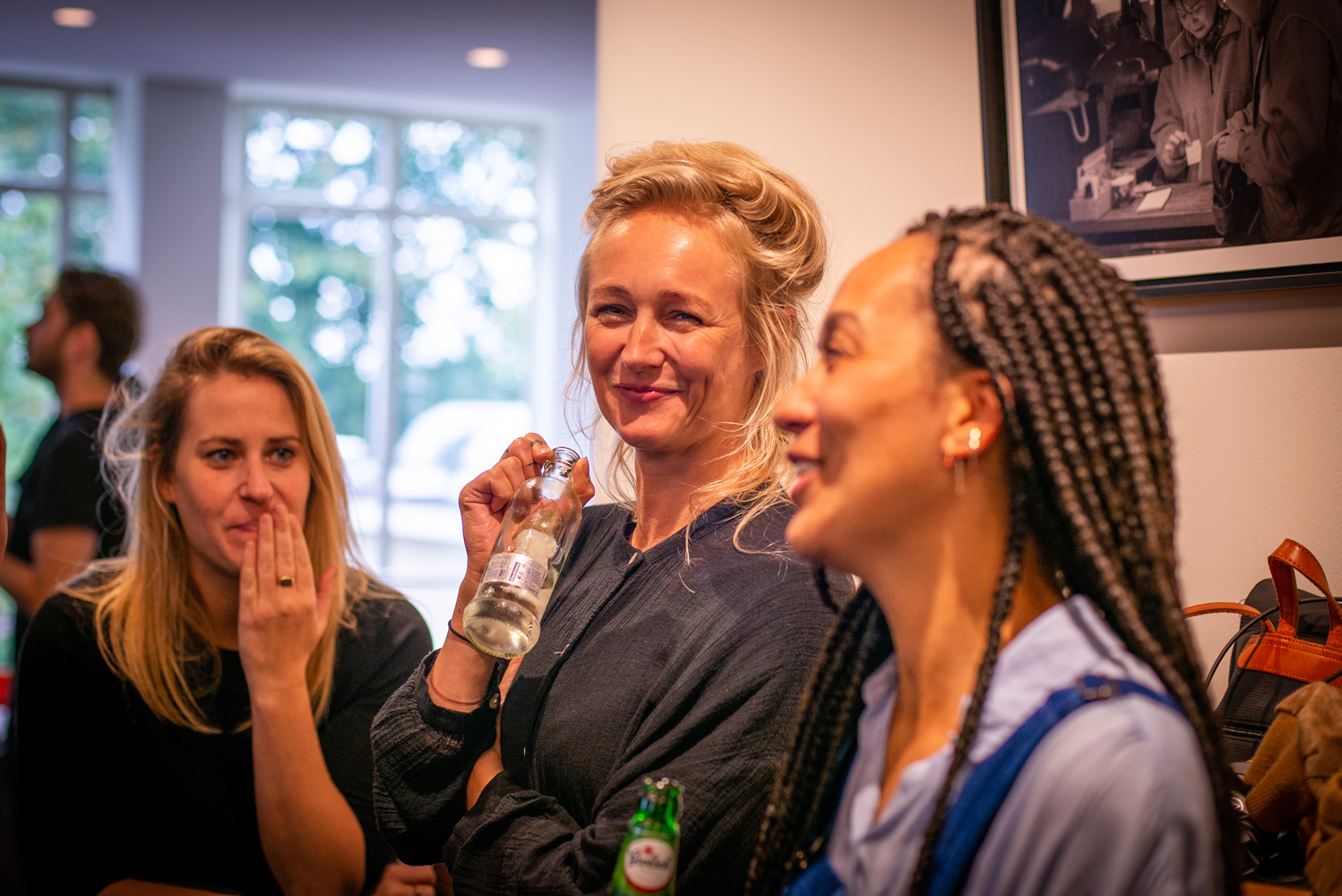 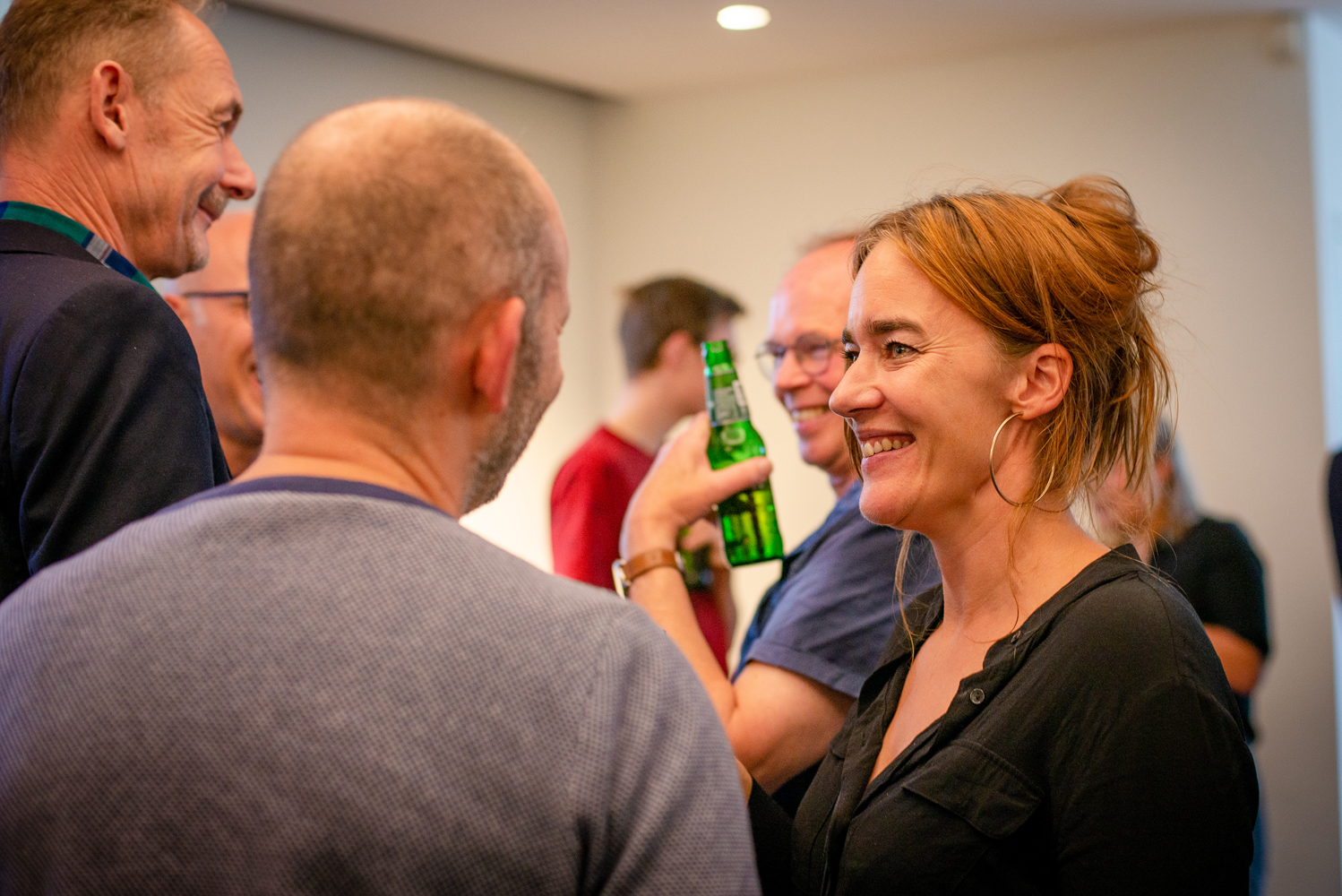 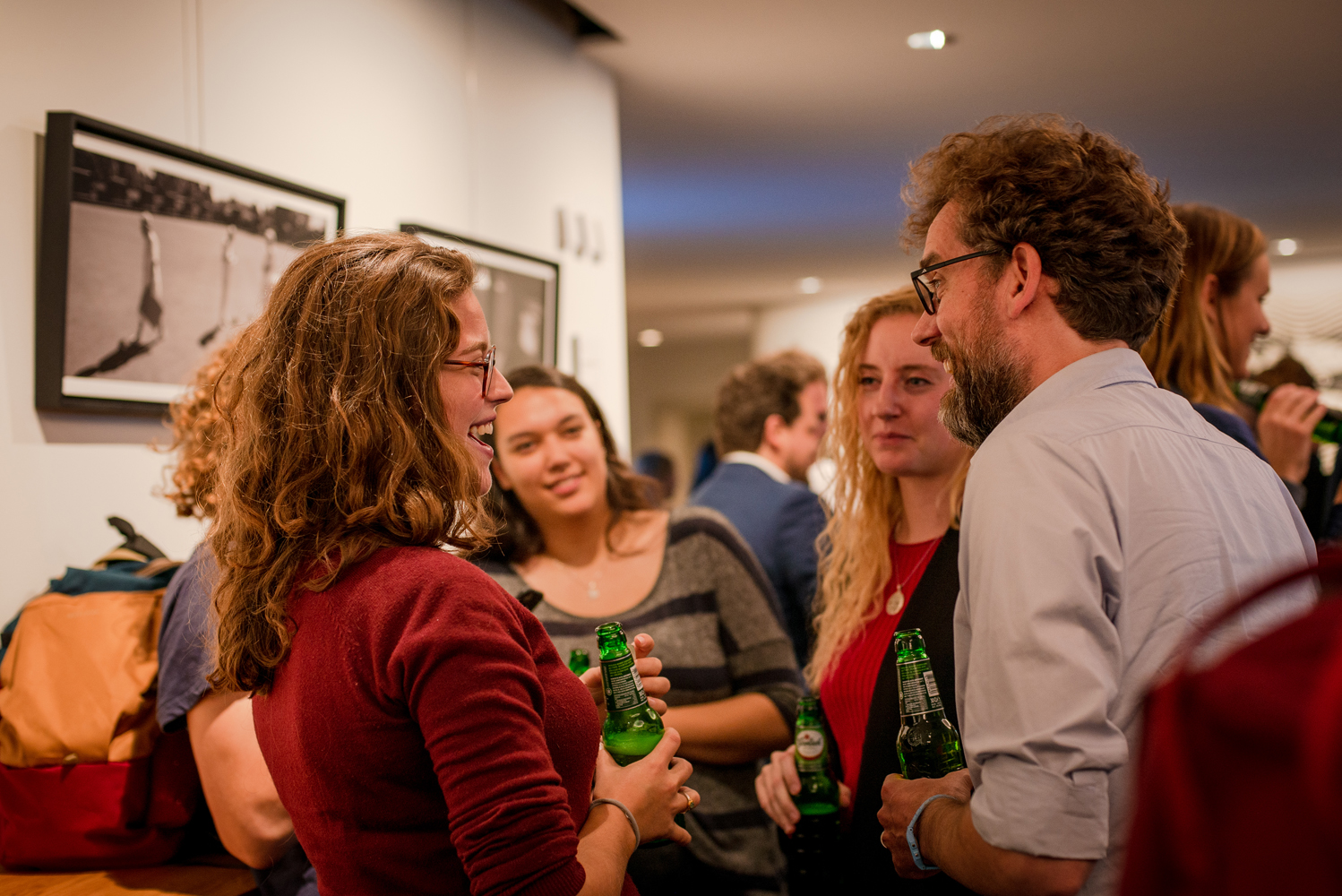 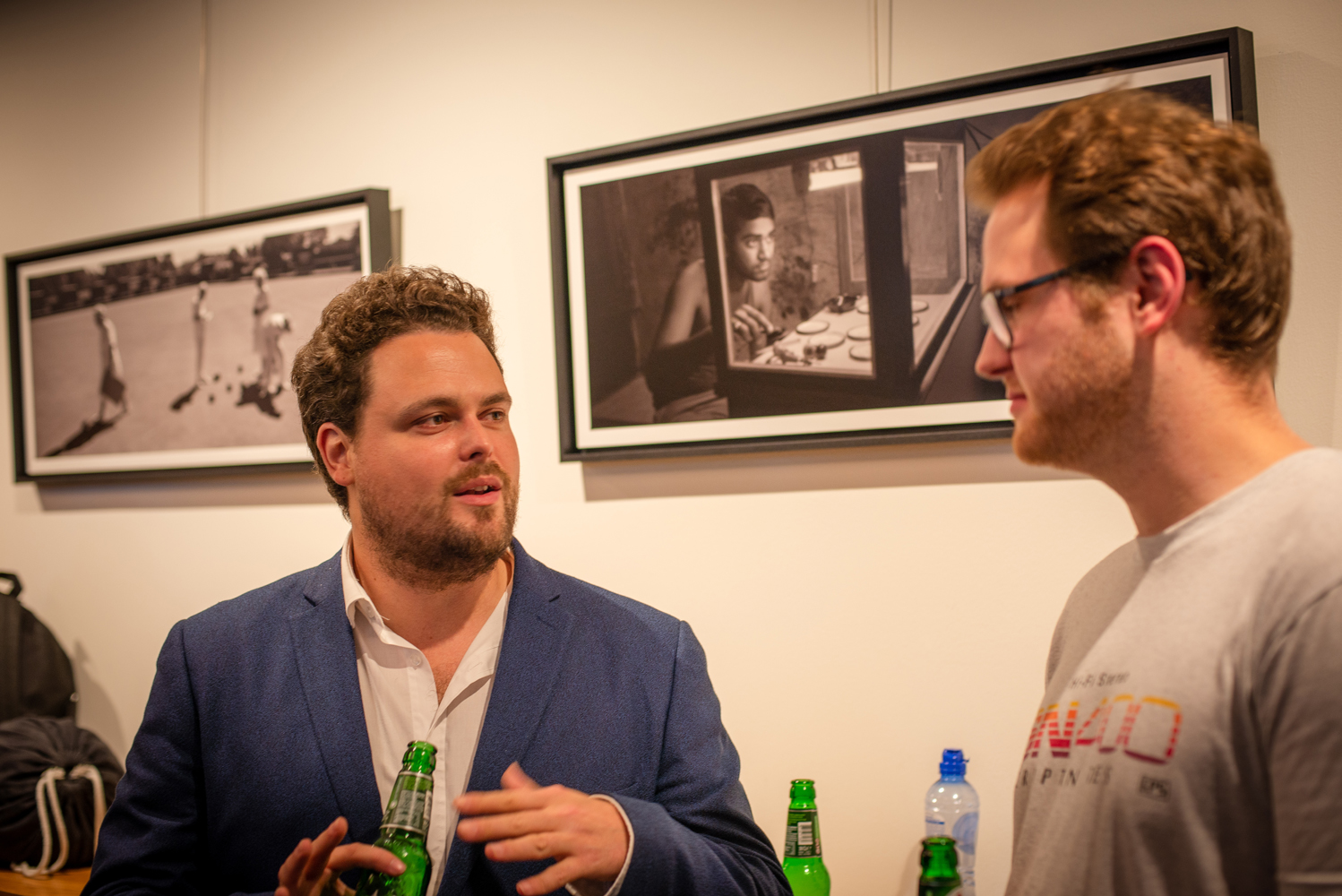 On Saturday, september 28, the NCE Annual International Masterclass took place in a sold-out auditorium in Utrecht’s Municipal Theatre, where Lee Smith, ACE engaged in a personal and inspiring conversation about his role as editor, and about the choices he has made both when editing feature films, as well as in his career.

A large part of the conversation obviously involved his longtime collaboration with director Christopher Nolan (Batman Begins, The Dark Knight, Inception, Interstellar, Dunkirk), but Smith’s collaboration with Peter Weir on films like Fearless and The Truman Show, and his work with Sam Mendes on the James Bond-film Spectre were also discussed.

The ninth edition of the NCE Annual International Masterclass, moderated by Job ter Burg, ACE, NCE, took place during the Netherlands Film Festival 2019. An enthusiastic audience of filmmakers and students discussed the day’s topic during the traditional closing mixer. 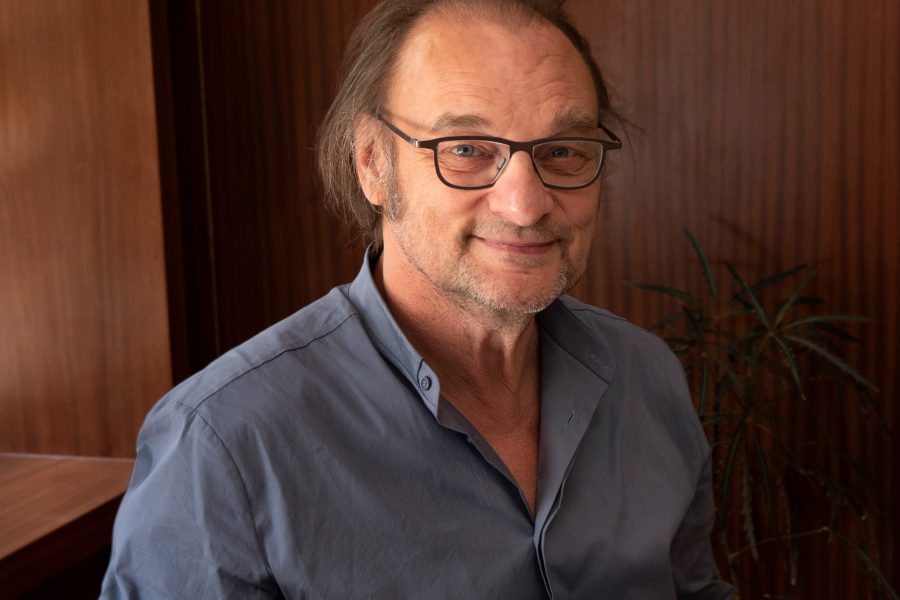 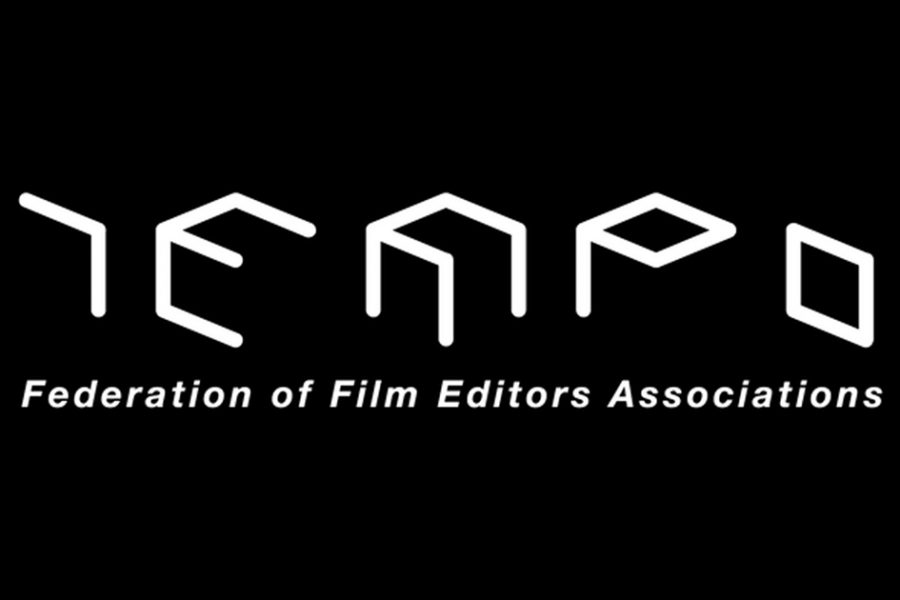