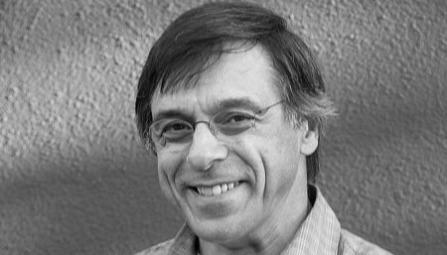 To great joy of the Board, Edgar Burkcsen, A.C.E. has accepted the honorary NCE membership that was offered to him. In 1985 — after a glorious career in The Netherlands — Edgar moved to the United States. From 2001 to 2010 he was the editor-in-chief of the acclaimed magazine CinemaEditor, published by A.C.E. (American Cinema Editors), where Edgar currently serves as a board member. For his work as editor-in-chief, Edgar received the Robert Wise Award in 2011. 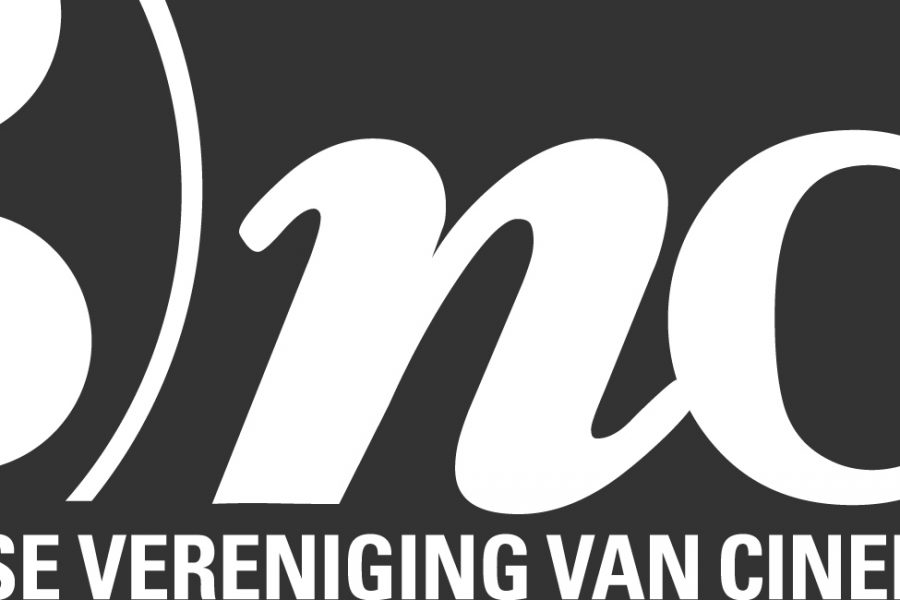 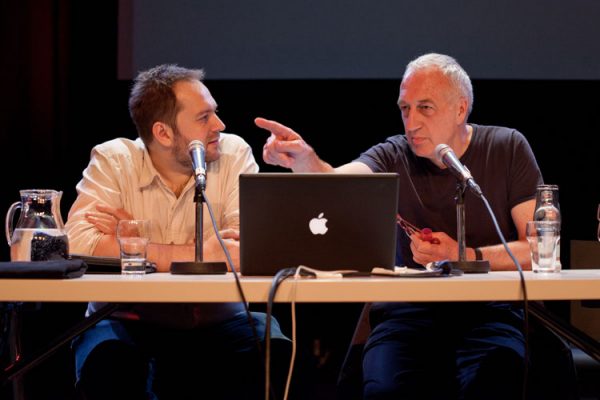