EDITING AND STORYBOARDING FOR ANIMATION 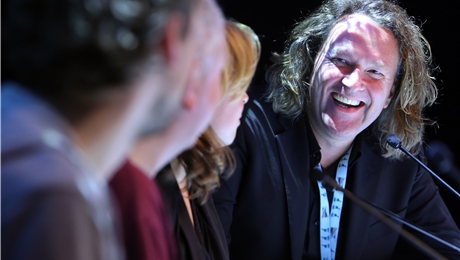 EDITING AND STORYBOARDING FOR ANIMATION

The NCE took part in organizing a unique seminar on montage en storyboaring for animated (feature) films. Topics included the specifics of editing animatics and previz, the central role that storyboarding has in defining the visual storytelling, and the close collaboration between editing and story departments during the entire development and production processes of animation films. 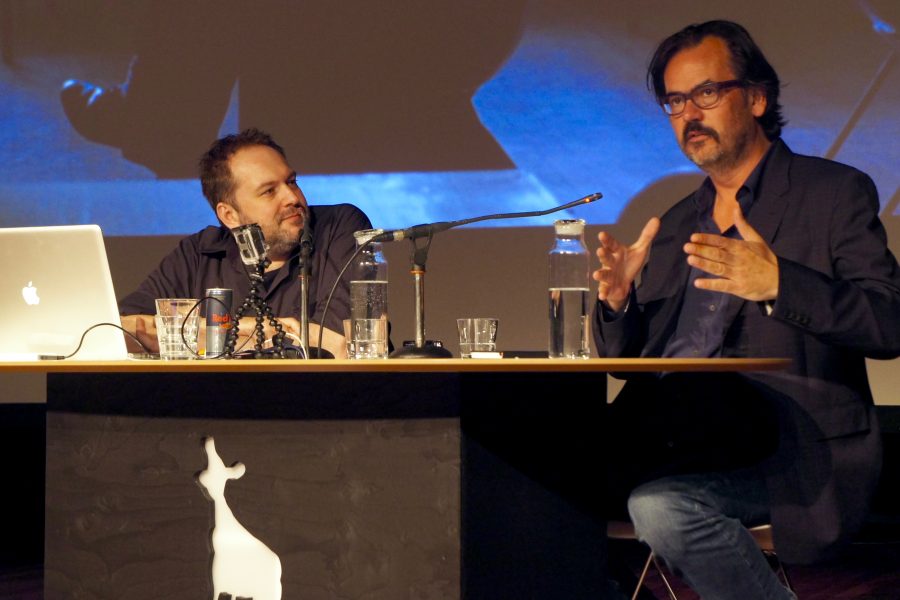