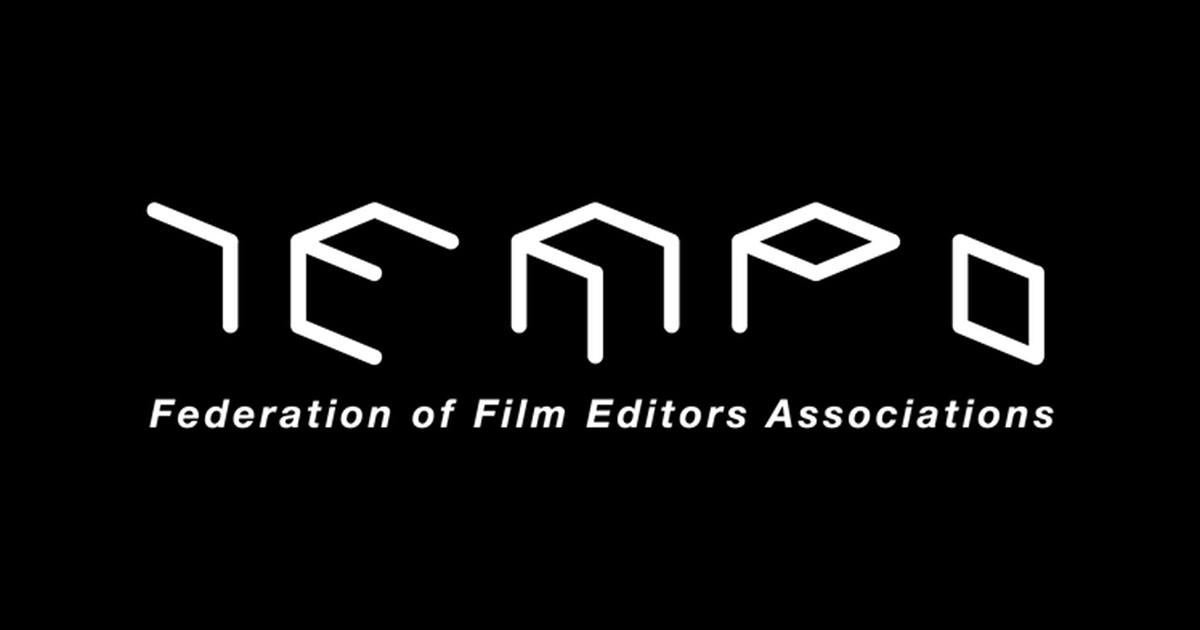 At the 2019 edition of the German editing film festival Filmplus, a new Federation of Film Editors Associations named TEMPO was set up. TEMPO is an international umbrella organization for editors associations, in order to keep in touch outside the annual festival meet-up (much like IMAGO is for Cinematographers).

Only associations can become a member of this federation, and at a celebratory event on October 26th, a total of 12 countries – among which, of course, the NCE – signed the founding statutes. More countries are expected to join.

TEMPO will soon have a website with a forum where the exchange of information between members of the various editors associations can continue. But it is also a place to share the results of local surveys.

This should become a platform for international colleagues to stay in touch outside of the annual Filmplus festival – which, from 2020, will continue under their new name:

EDIMOTION – Festival for the Art of Film Editing.

Photos on this page © Juliane Guder and © Fabienne Kylla

Michiel Boesveldt, NCE wrote the article below about his attending Filmplus this year.

Festival Filmplus 2019 and the founding of film editors federation TEMPO

It was seven years ago that I last visited the Filmplus festival in Cologne. At the time with several other NCE colleagues and students. This year I hopped on the ICE train to Cologne once again, to represent The Netherlands together with Job ter Burg.

Filmplus is an annual festival for – as the Germans put it so beautifully – Filmschnitt und Montagekunst (the art and craft of film editing). The festival is almost 20 years old. The main programme consists of workshops and screenings, they have their own editing awards for German, Austrian and Swiss documentaries and features, and they have a talent award for up and coming editors. The festival, which is open to the general public as well, attempts to generate more visibility for the work of film editors that way.

Since 2012, the festival has been inviting other countries, with international editors coming over to speak about a specific film, which is screened on their Guest Country Night. The Netherlands was their first guest with Sander Vos, NCE discussing his work on R U There. Other guest countries over the years have been Belgium, Denmark, Poland, France, Sweden, and Italy.

In 2018, in addition to those international nights, the festival introduced the International Film Editors Forum (IFEF), a networking event for editors from across the globe (most of whom are members of an editors organization) and is meant to have these participants interact, exchanging ideas and information. This international event is spearheaded by Dietmar Kraus (himself an editor), who once again did an excellent job organizing the day.

Topics being discussed in the second edition of the IFEF were, for example: how can associations help establish minimum rates for (assistant) editors, how much time is one being given to work on a feature film or documentary, how can associations help each other setting up standard contracts, and how often and where do members meet. At the same time success stories were highlighted, like a white paper on the post production process by the French LMA and an editors podcast by the Canadian CCE. And next steps were discussed, like international editors surveys, an international editing award, and the will to share each others information and experience. As the work itself can be somewhat isolated, there was a clear need for more interaction. All in all, a very inspiring afternoon of brainstorming with international colleagues, who are often dealing with the same issues as we do in Holland.

One of the ideas from last year’s brainstorm session was the need for an international umbrella organization for editors associations, in order to keep in touch outside the annual festival meet-up (much like IMAGO is for Cinematographers). Some of the participants of IFEF 2018 worked on that idea over the last year, and have set up a Federation of Film Editors Associations named TEMPO, of which our NCE is now also a member. A total of 12 countries signed the founding statutes, and more countries are expected to join – for some countries it is even an incentive to found their own association if none exists (Indonesia was mentioned as an example of a country where this need was felt). And this year, three Finnish editors founded their own group as a direct result of their experiences at the IFEF in 2018.

Only associations can become a member, so it is not for individual editors. TEMPO will soon have a website with a forum where the exchange of information between members of the various editors associations can continue. But it is also a place to share the results of local surveys. This should become a platform for international colleagues to stay in touch, outside of the annual Filmplus festival – which, from 2020, will continue under their new name: EDIMOTION – Festival for the Art of Film Editing.

The day ended with a screening of THE ICE STORM (Ang Lee, 1997) by Guest Country the USA, with Tim Squyres, ACE, editor of almost all of Ang Lee’s films. A packed house watched him participate in an inspiring Q&A about the editing of this film. THE ICE STORM is a film in which comedy and drama are constantly intertwined, and he spoke about the delicate balance between the two (test audiences would sometimes laugh out loud during scenes that were not necessarily intended that way, and how to work through that).

Naturally, the evening ended in a long night with booze and chatter.

The need for interaction between editors, also at an international level, remains beyond any doubt. Last year saw 20 editors attend the IFEF, doubling to 40 this year (with exactly 20 men and 20 women by the way). Countries like Canada, Australia, the US and Argentina were represented as well. Next year will bring a new edition of the IFEF, and it would be very good to have a larger delegation from Holland participate, if only because Cologne is so close by, and they have some really enjoyable beers there. So save the date: the 3rd International Film Editors Forum (IFEF) will take place on October 24, 2020. 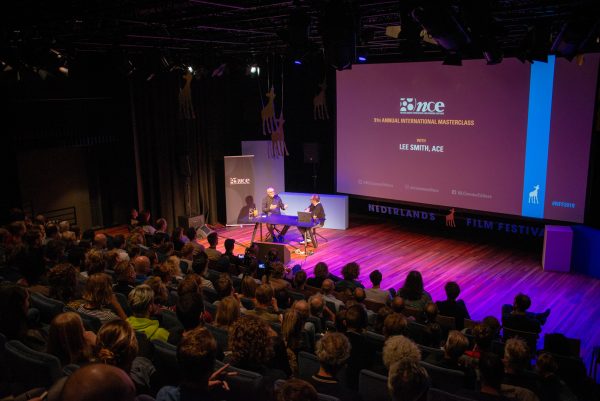 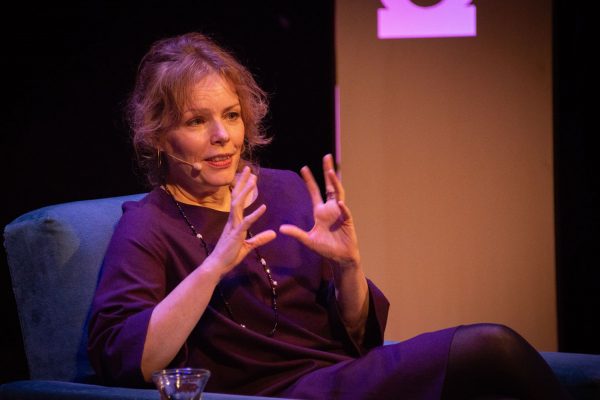