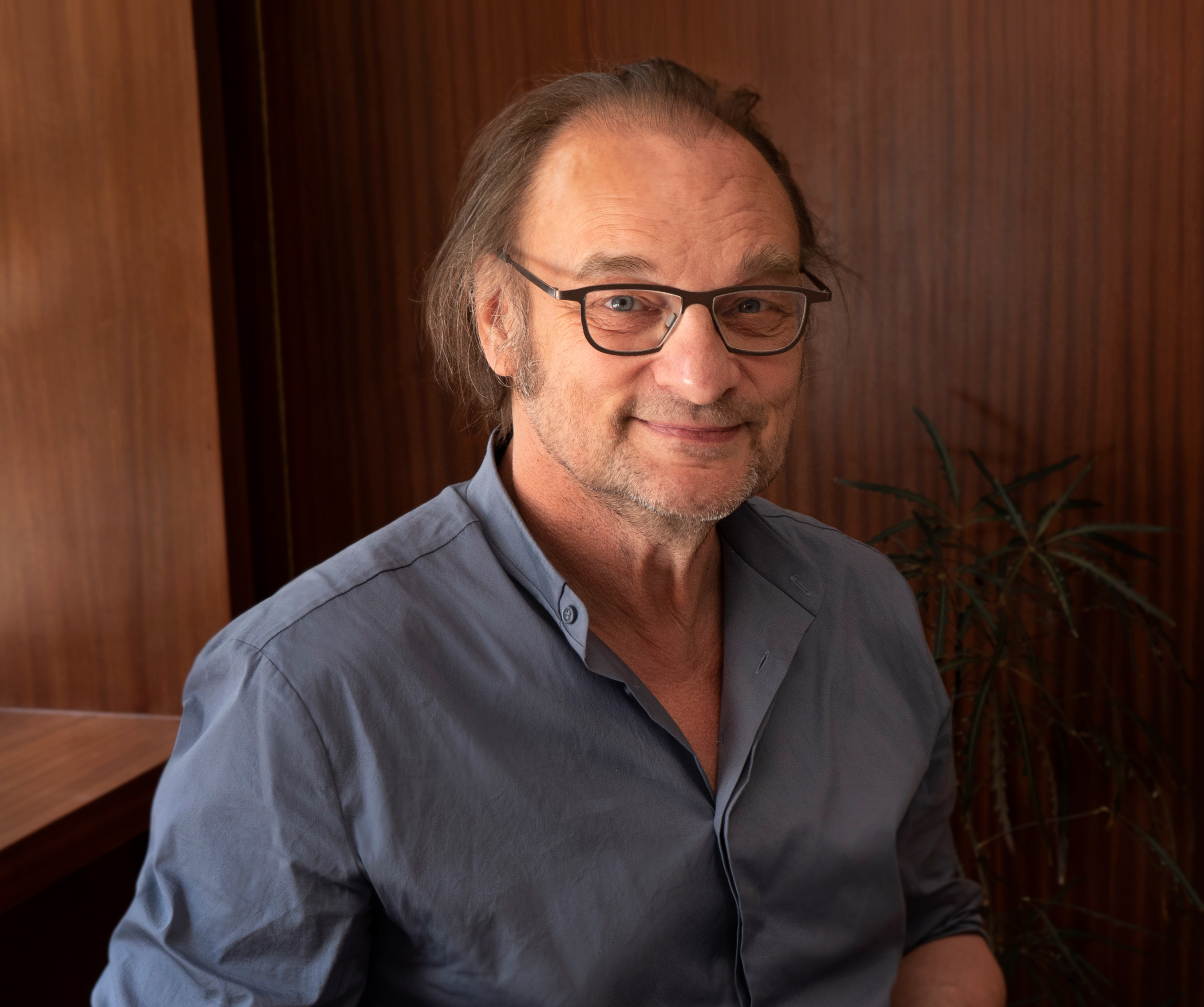 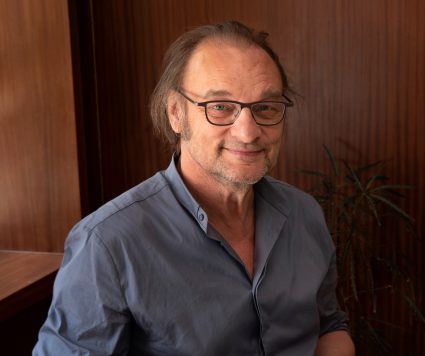 Menno will be remembered for his unsurpassed ability to read film and his pioneering film editing coupled with his deprecatory attitude to his own expertise. This made him very approachable. I remember him fondly regaling stories about how I had confronted him in South Africa in a workshop stating who the hell was he to come to South Africa to tell us how to make our films. That was the beginning of a long collaboration over many films and most importantly a special friendship over many years. A collaboration that would intensely shape my approach to filmmaking and garner under my belt a number of films that I am proud to have made.

It brings tears to my eyes to write about him. His affinity with filmmakers from the South was not only about his own humanity but because of his own mixed-race ancestry, his Indonesian heritage. He understood what exclusion and discrimination meant because he experienced it painfully when it came to the treatment at times of his own mother. His time at the Film Academy in Rome in the tumultuous 1970’s shaped him profoundly, instilling a passion for meaningful narratives and an urgency to his approach that remained with him to his dying day.

Perhaps the saddest thing at about our untimely loss is that in Petra he had found a partner, a soul mate that helped calm his restless spirit and inner turmoil. He had reached a place where was genuinely happy. He was also at the height of his career when he passed but let us not mourn but rather celebrate the wonderful soul he was.

He was a warm and loving person who would regularly open his home to bands of visiting South African filmmakers, his fine culinary skills were only matched by his hospitality and deep empathy. I think in this regard I speak for numerous South Africans and dare so many Asians and South Americans.  His generosity of spirit was boundless as was his sense of humor, his gentle manner and kindness unsurpassed, it is for this reason that he will remain for us forever. Long Live Menno.

He leaves behind his much loved nephews, stepson and grandchildren and last but not least his hugely talented protégé and editing partner Ruben. 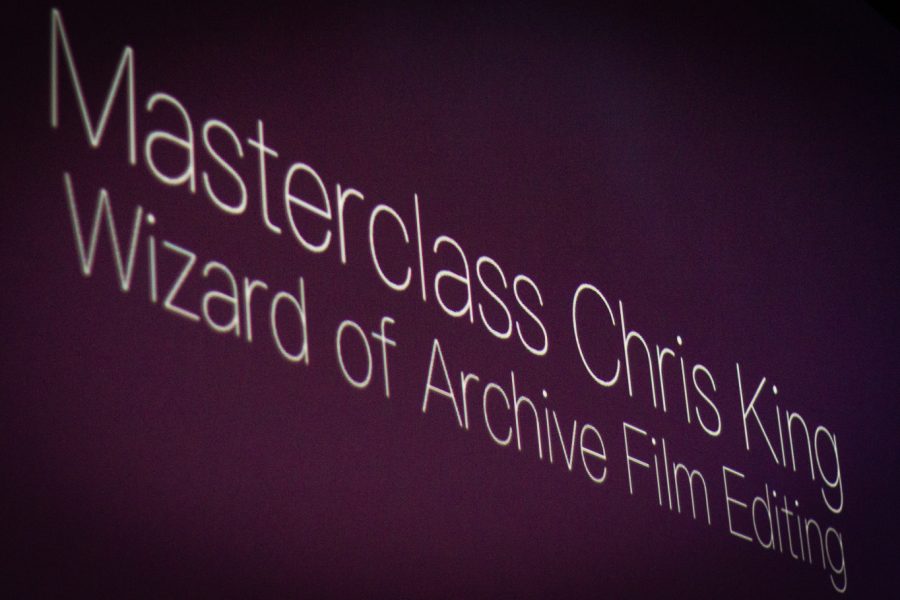