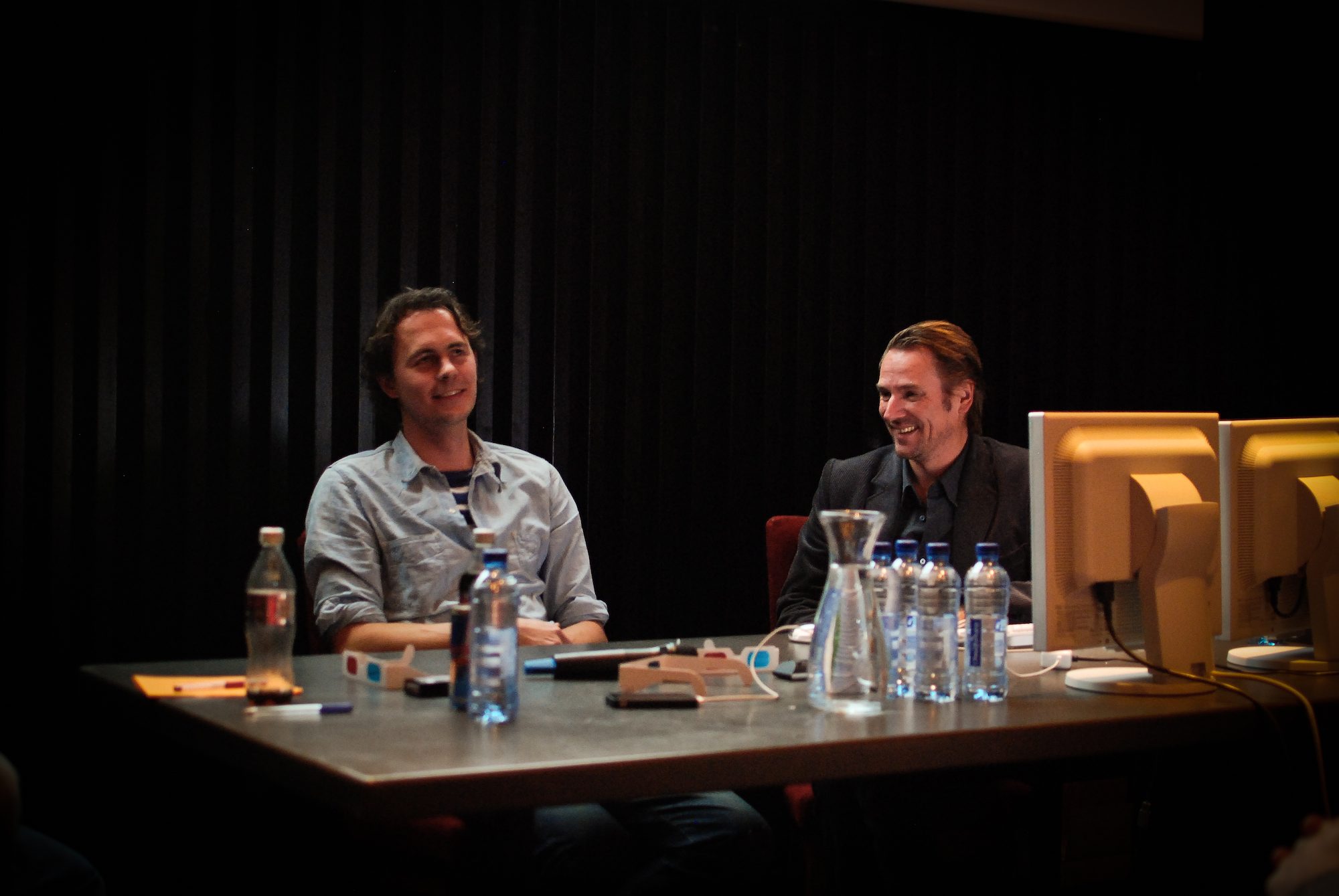 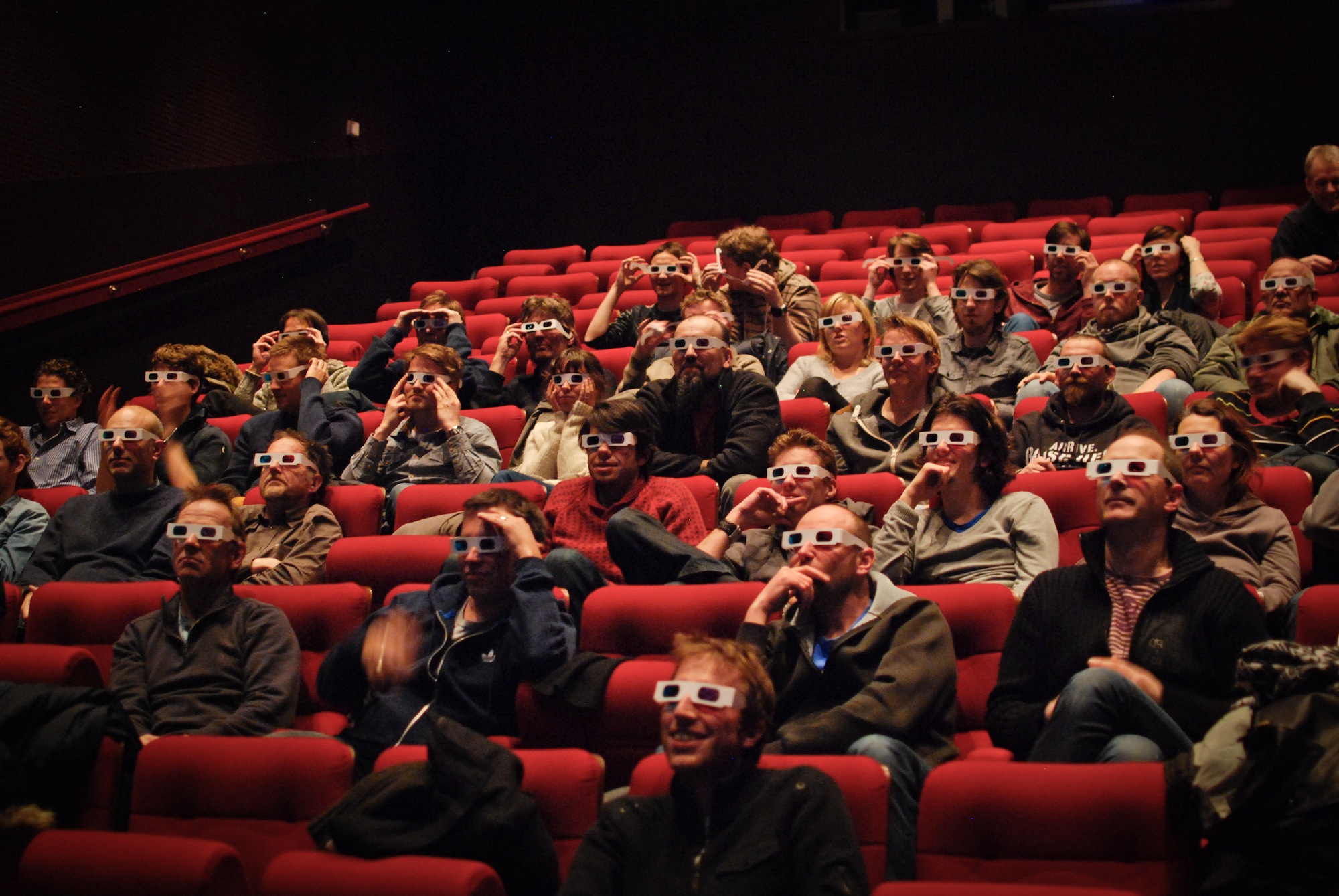 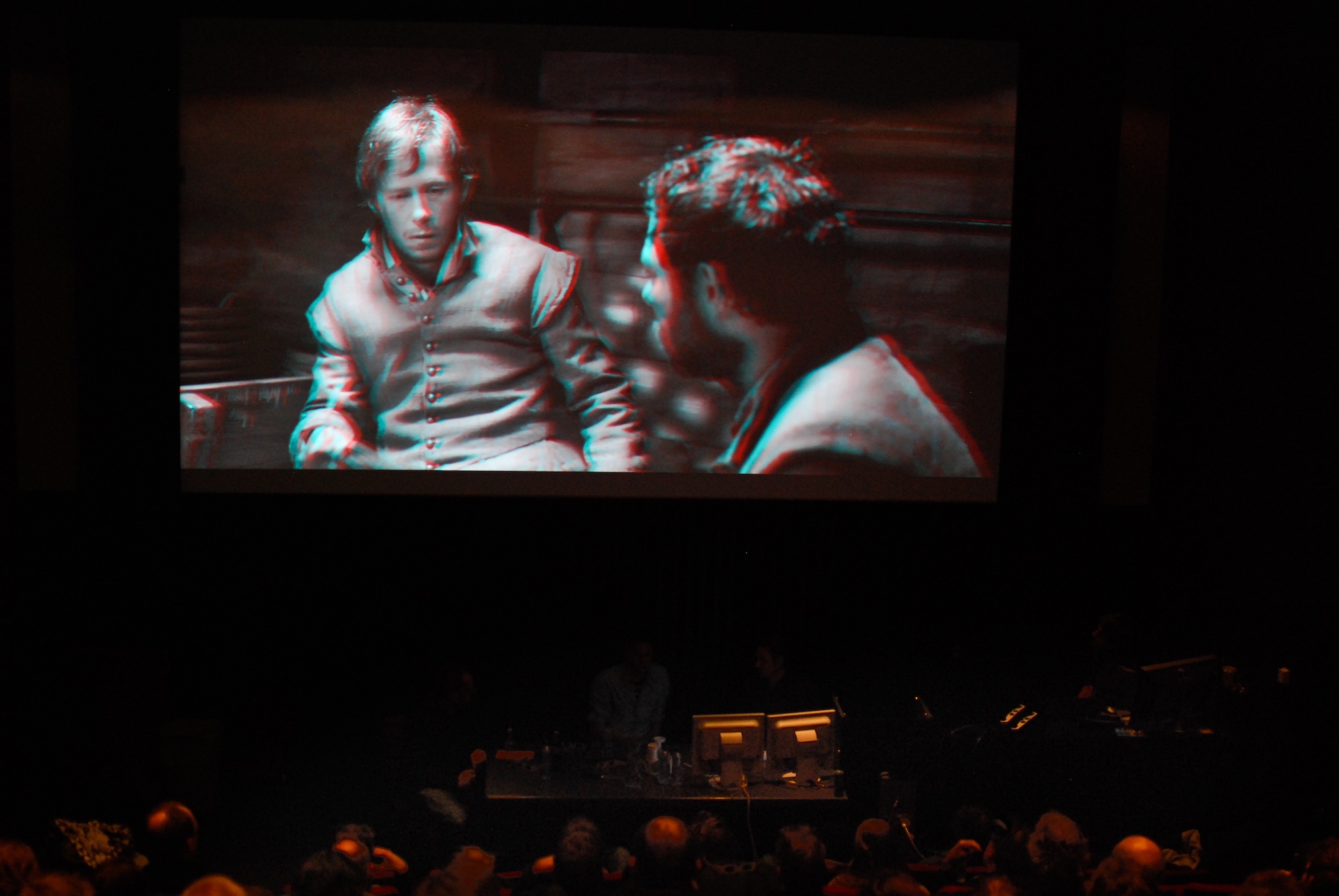 On February 9, the NCE organized an evening about NOVA ZEMBLA (Eyeworks 2011), in collaboration with the NSC (Netherlands Society of Cinematographers).

Editor Michiel Reichwein, NCE, D.o.P. Lennert Hillege, NSC and NCE president Job ter Burg, NCE joined together in a conversation on the editing and creation of the first Dutch 3D film. Clips from the dailies and previous versions of the edit were shown, and all joined in a conversation about the possibilities, bottlenecks and advantages of shooting, editing and postproduction in 3D. 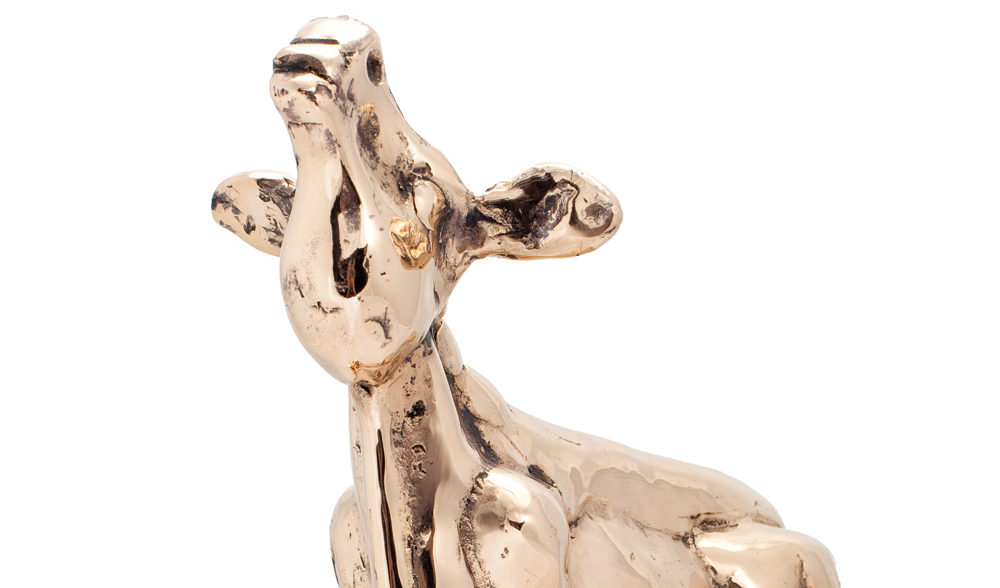