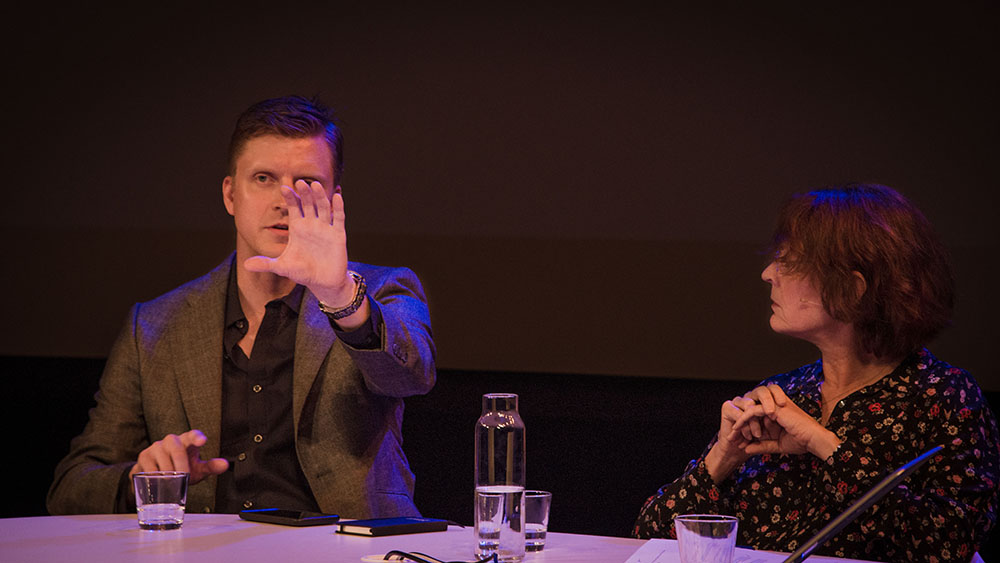 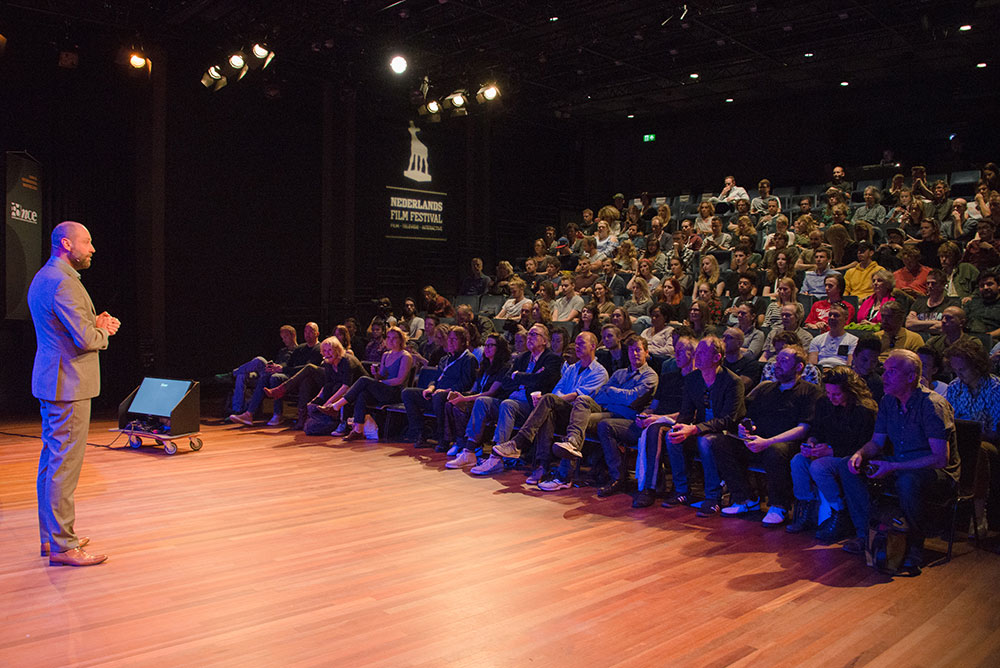 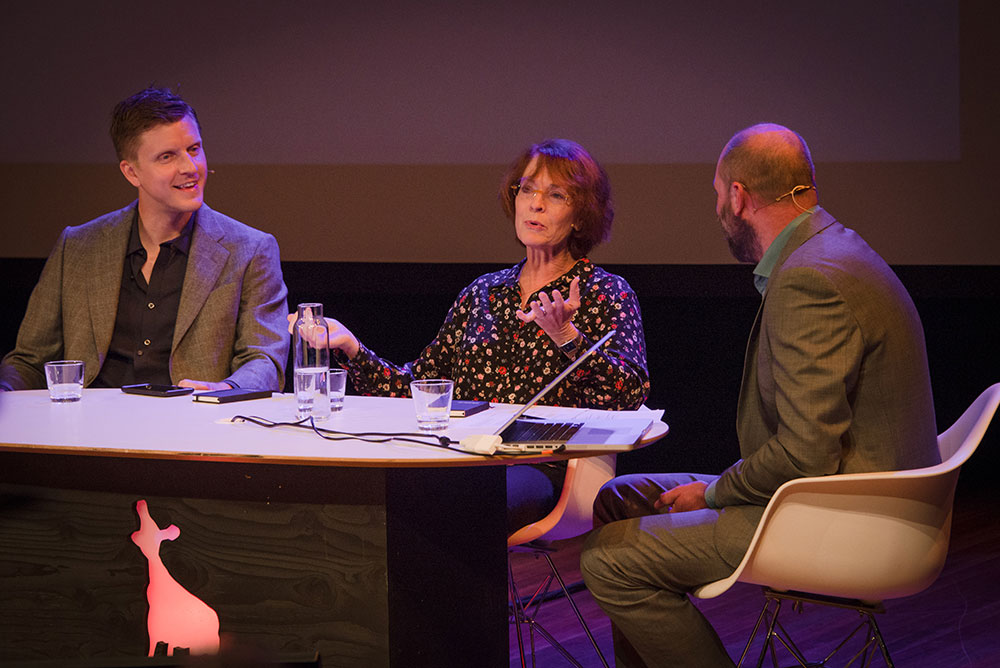 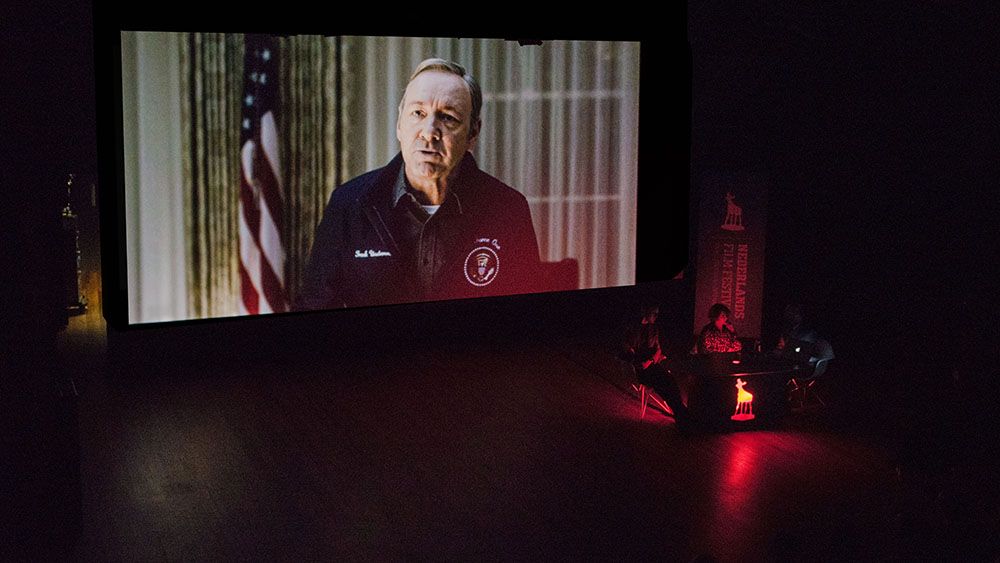 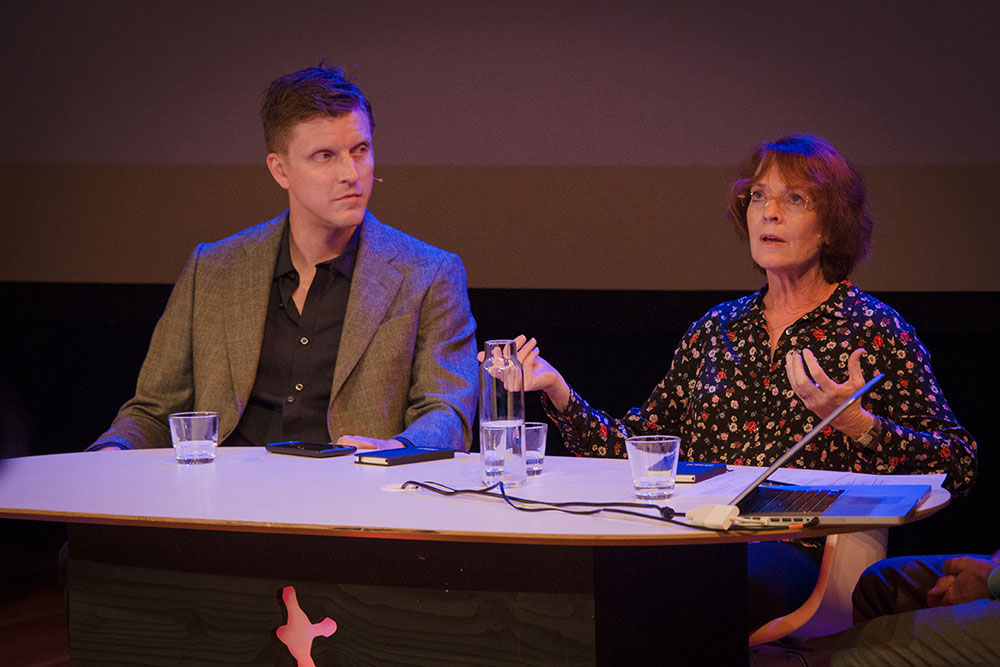 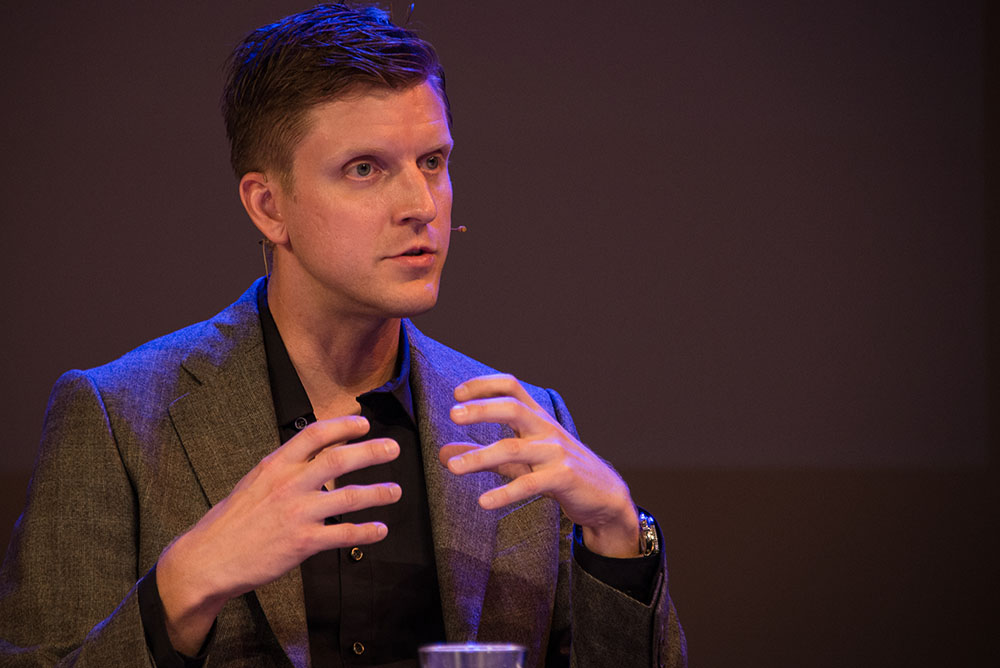 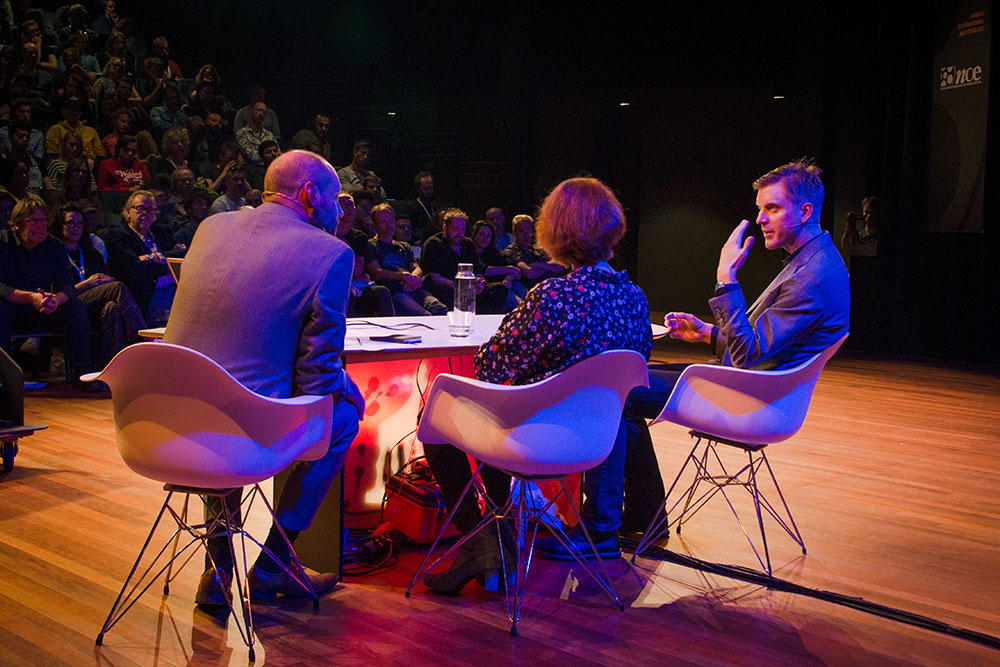 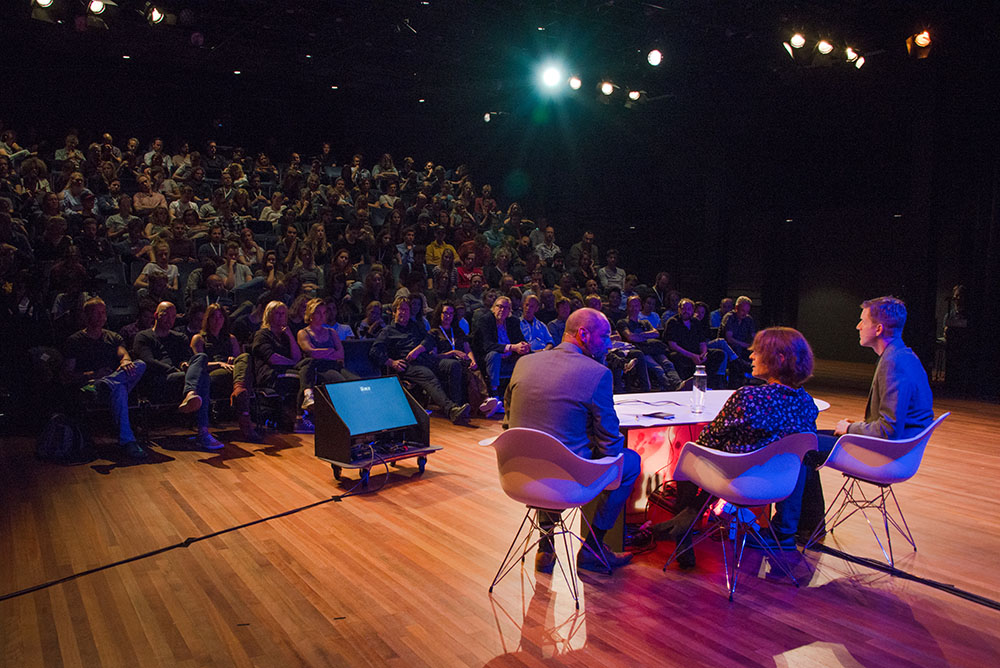 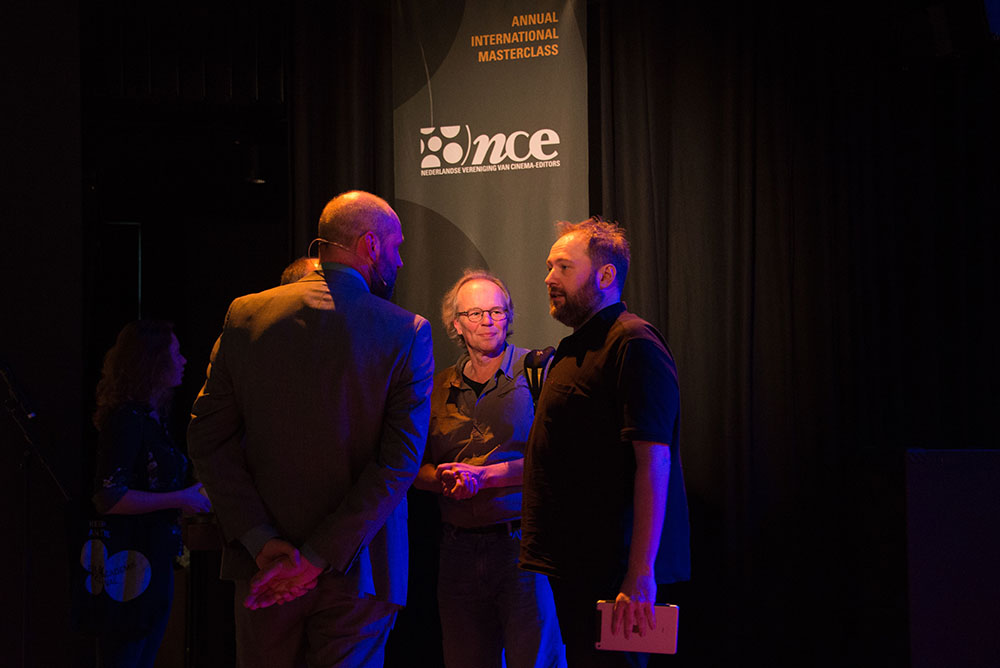 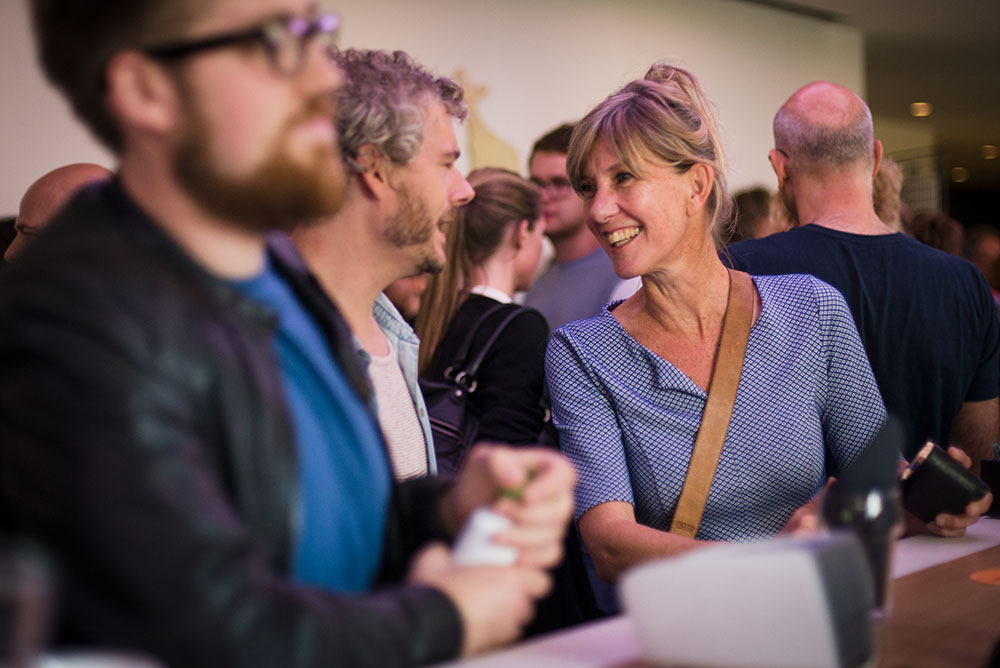 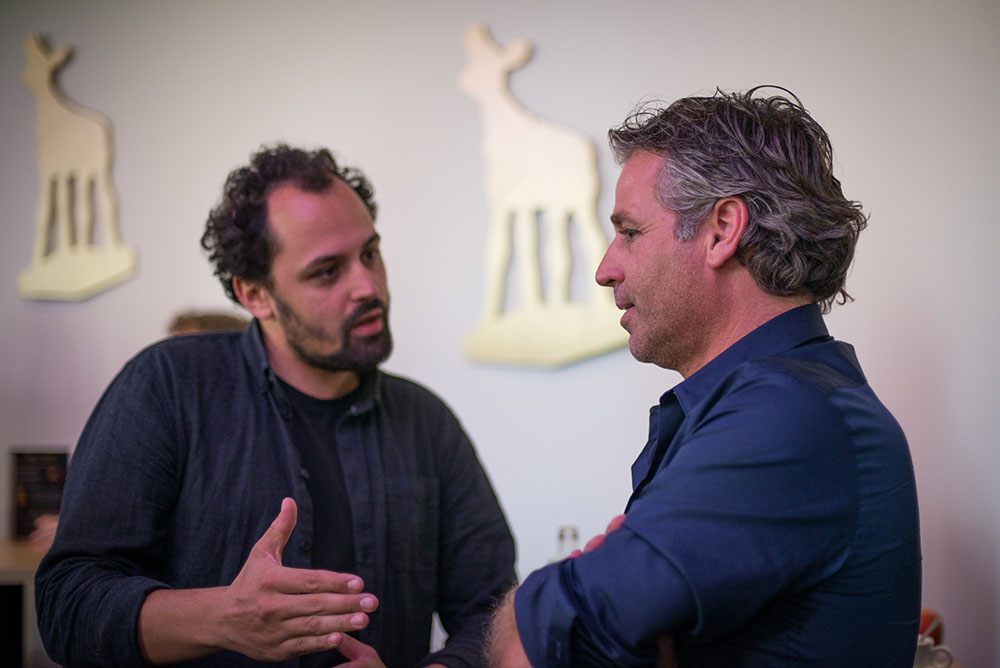 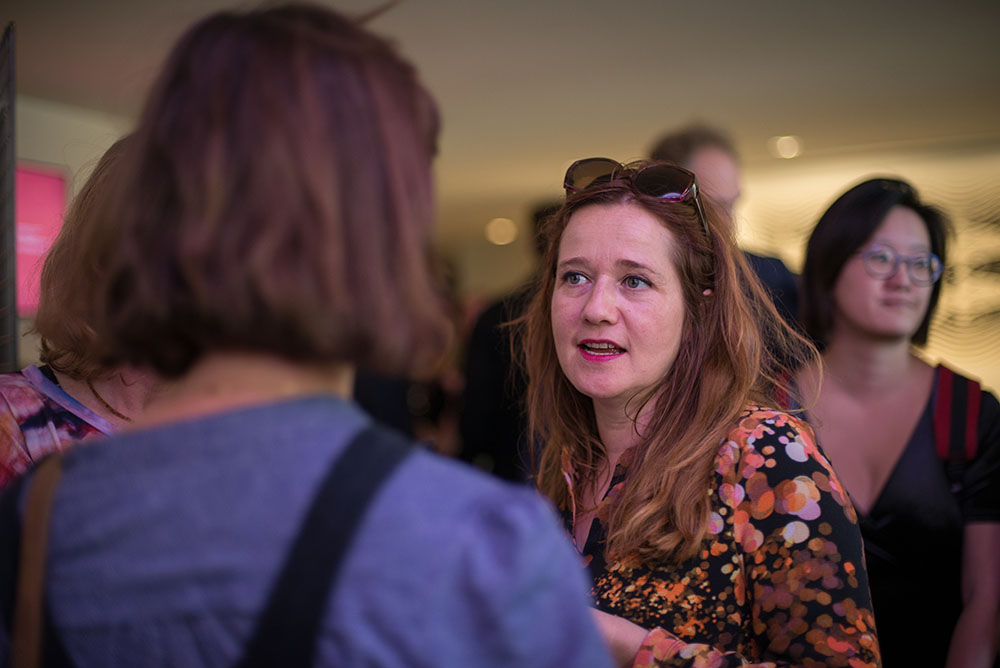 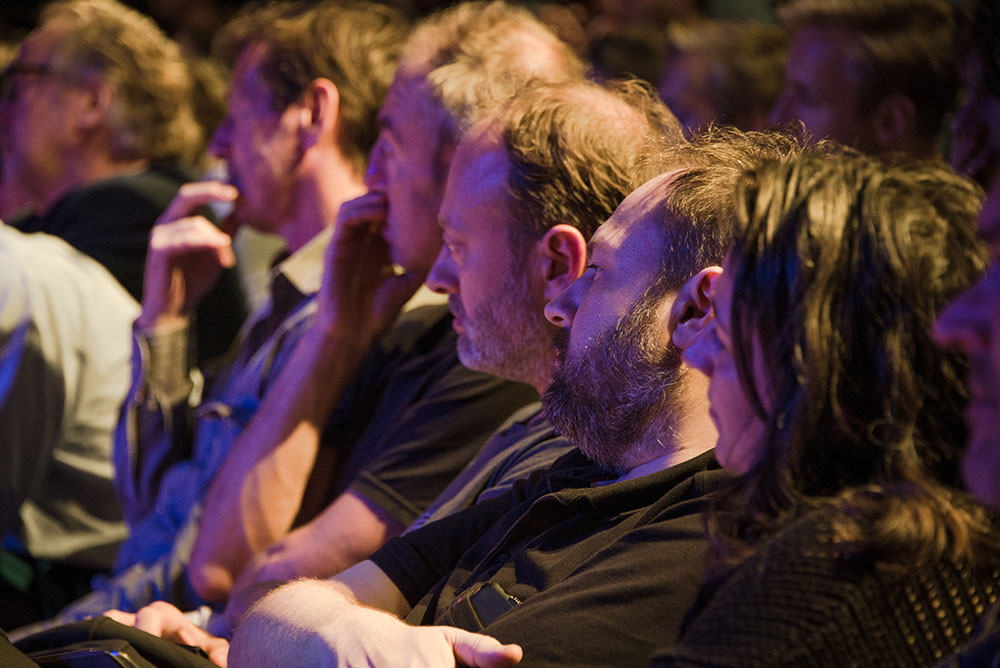 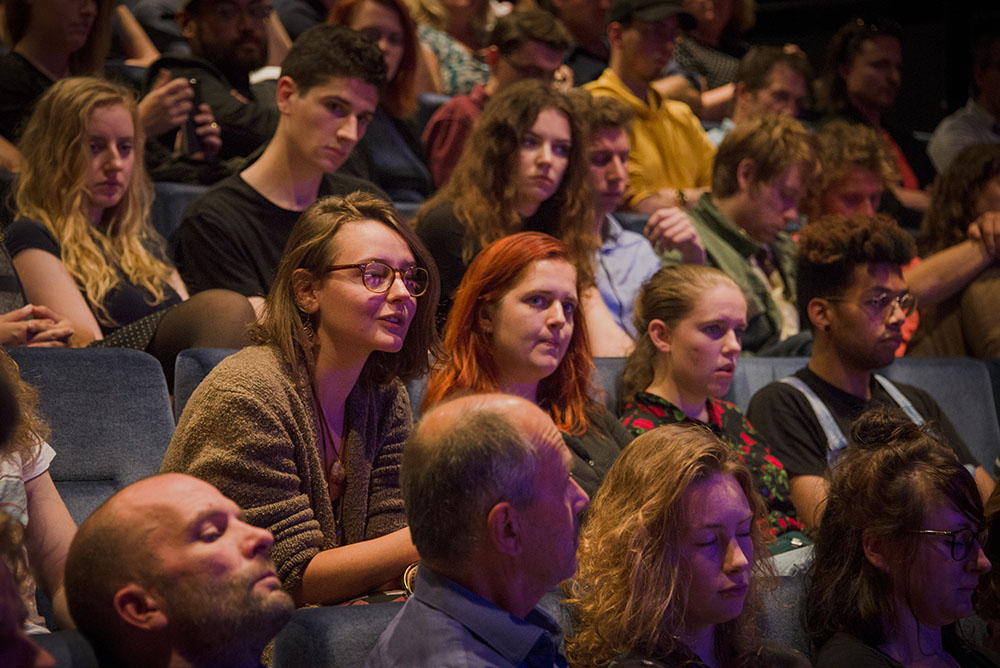 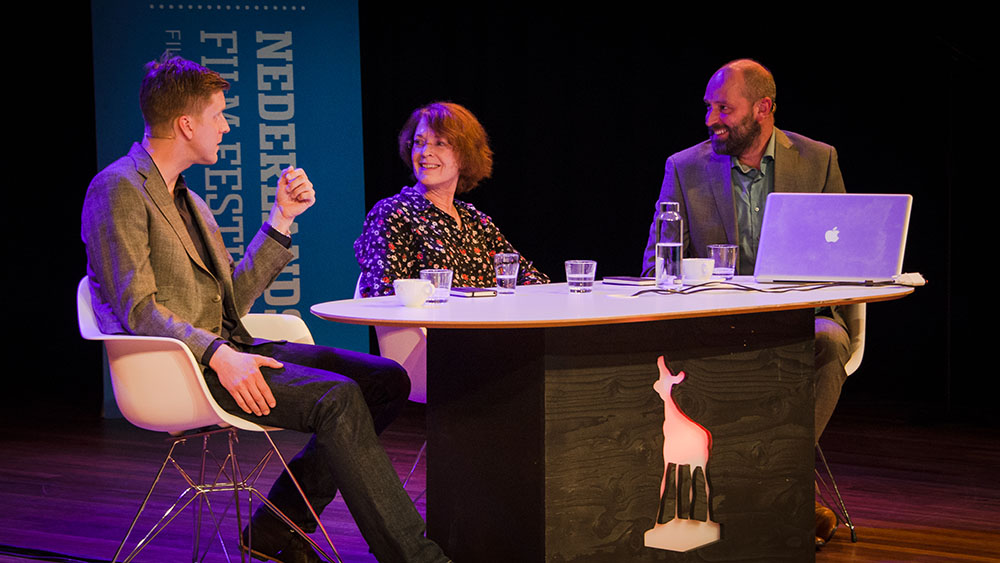 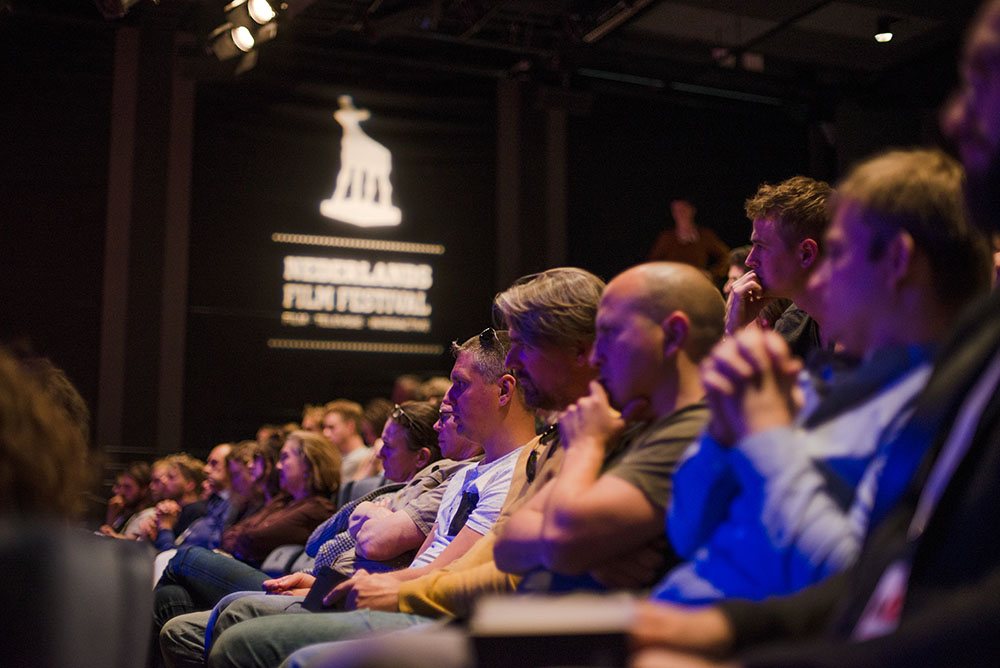 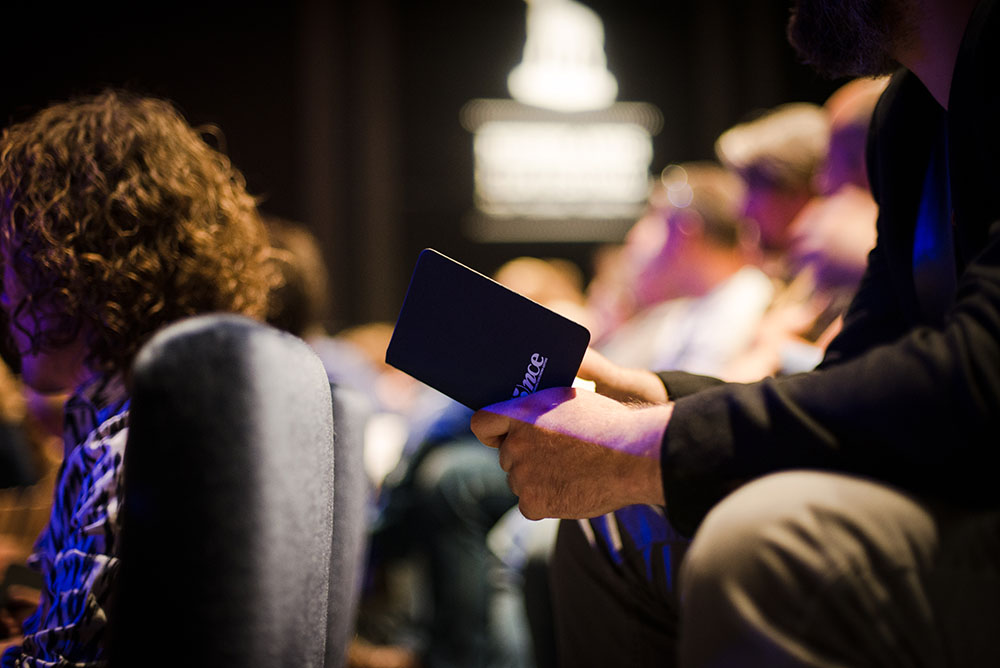 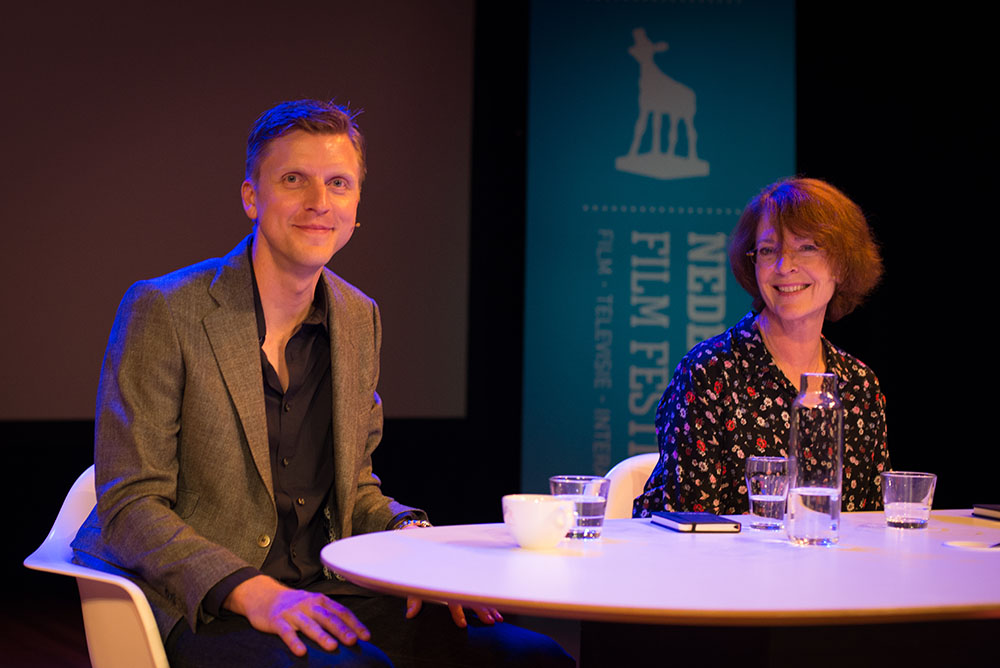 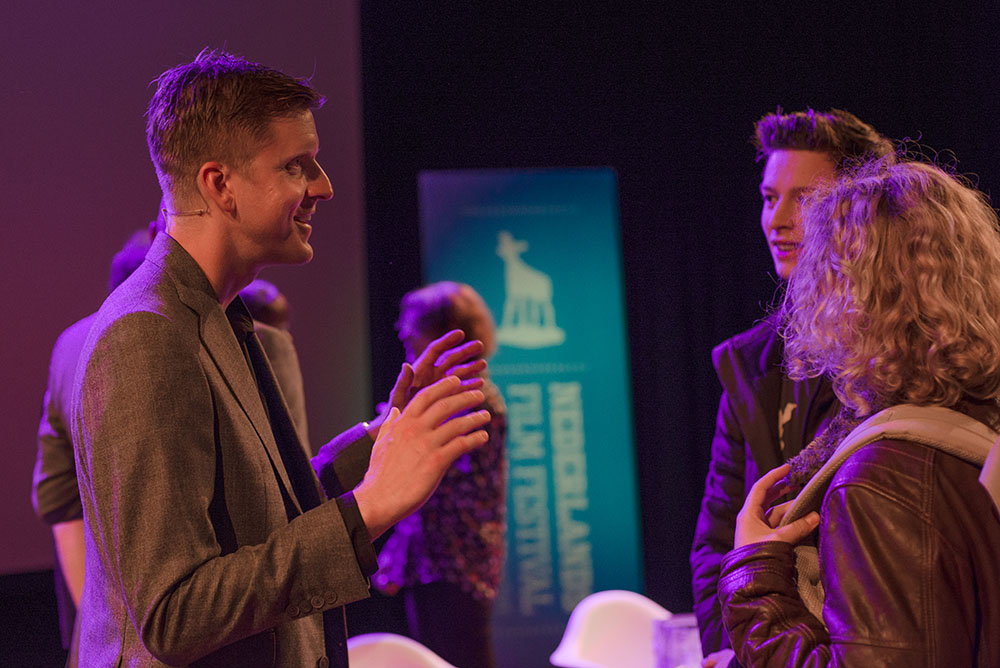 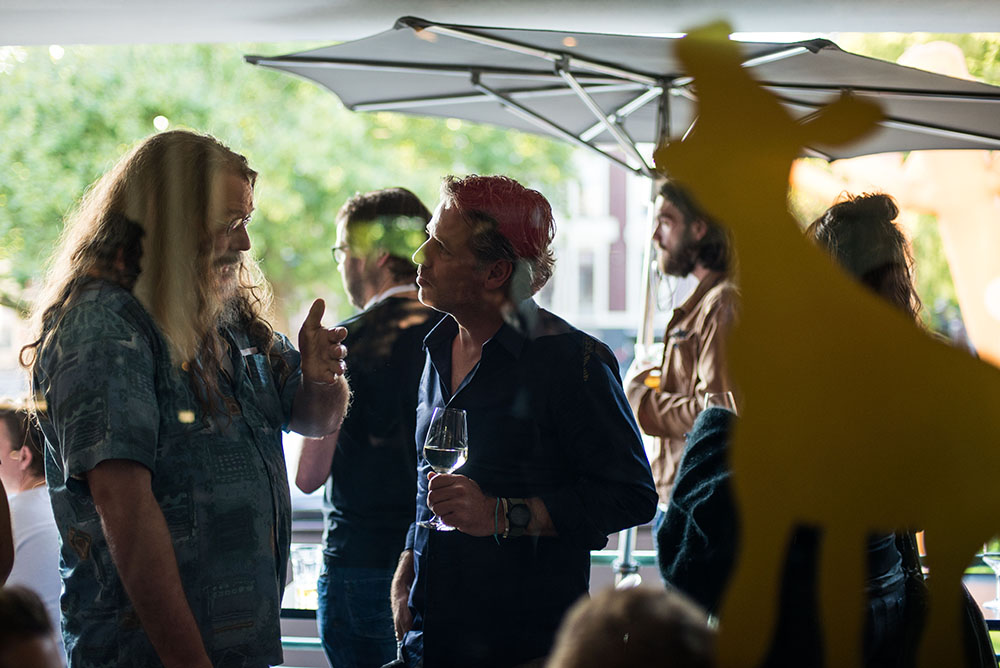 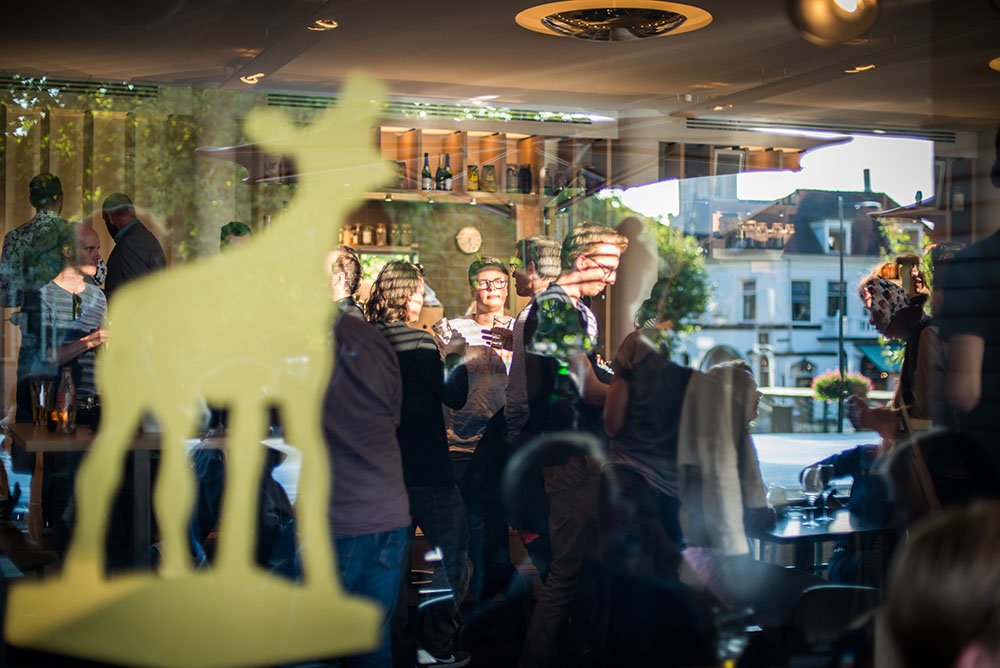 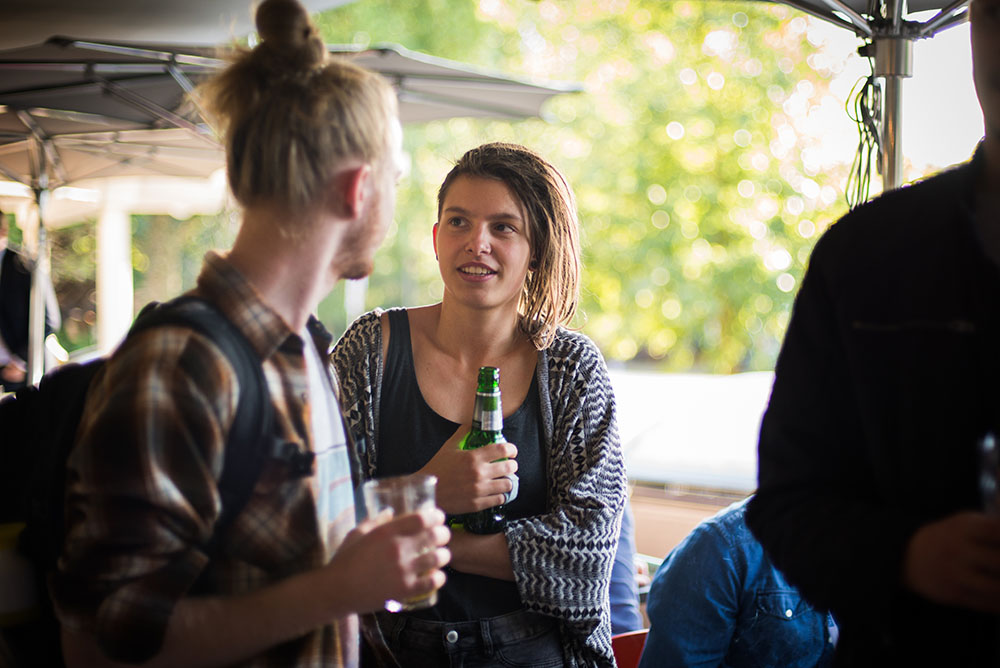 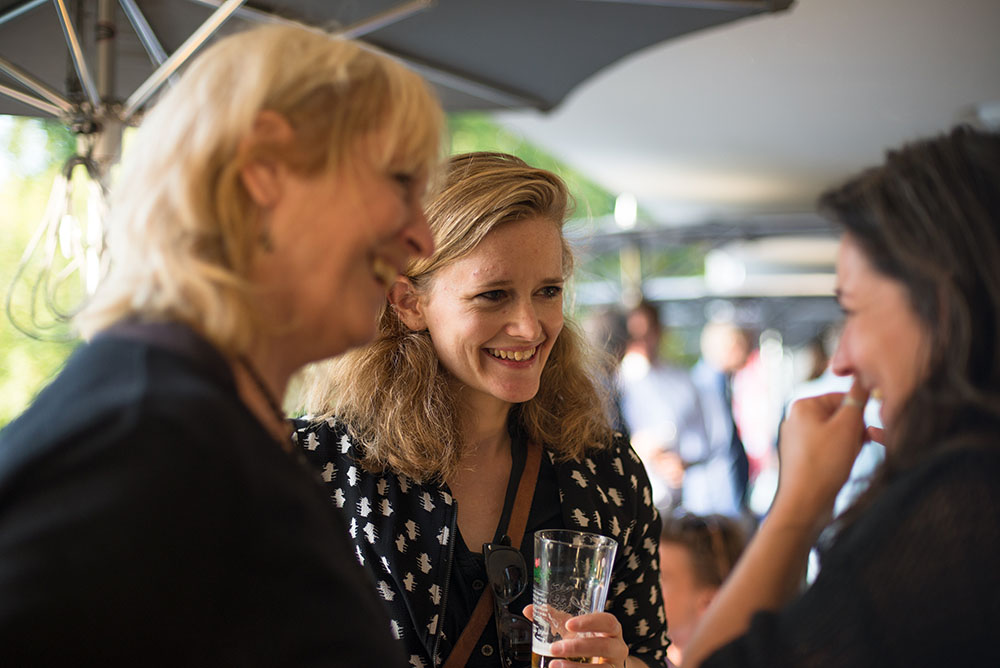 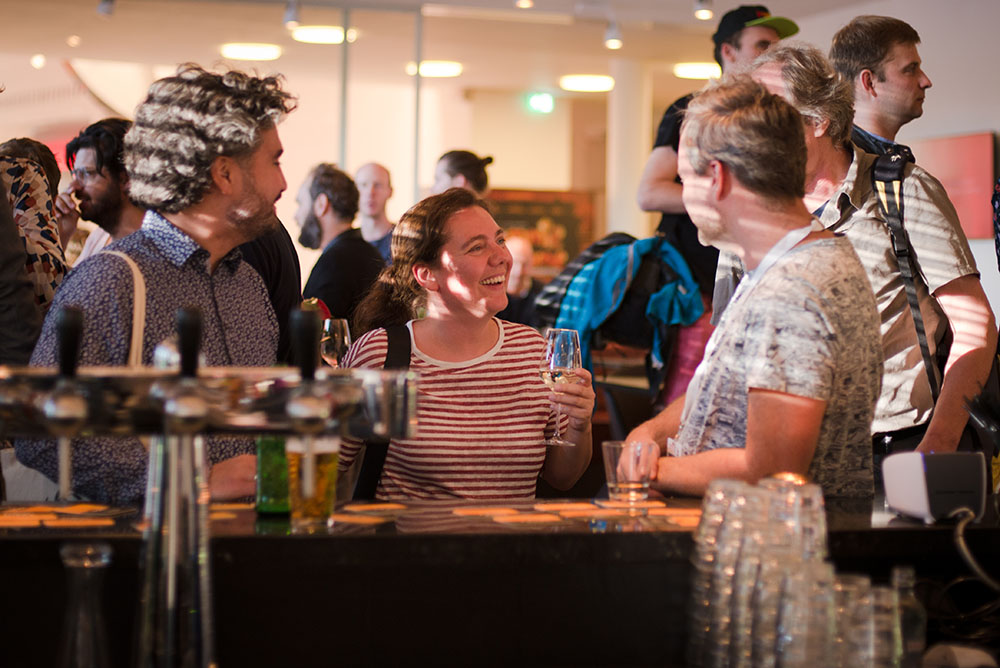 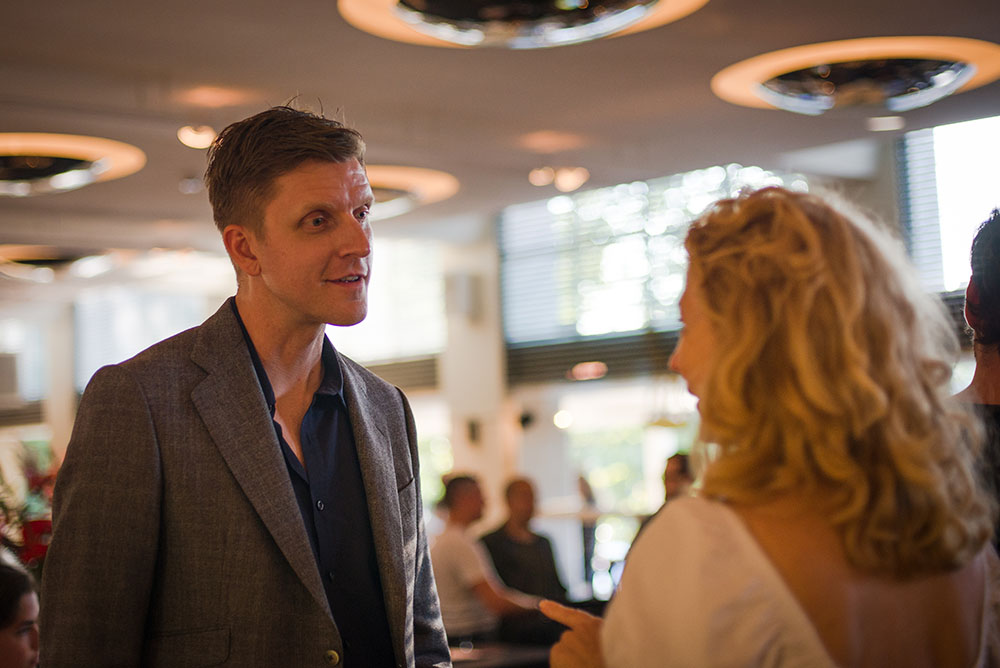 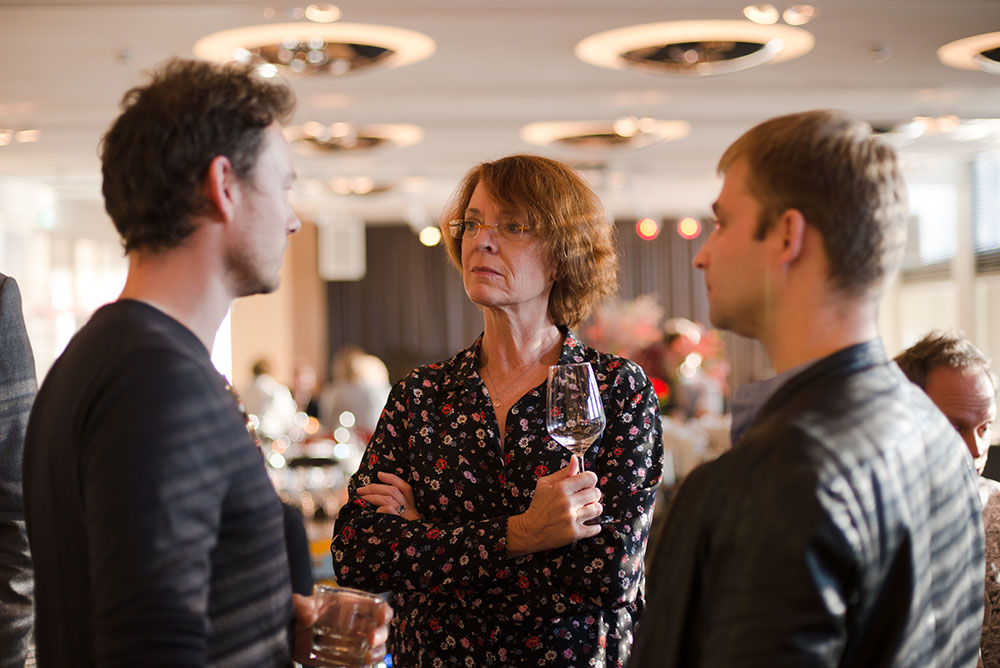 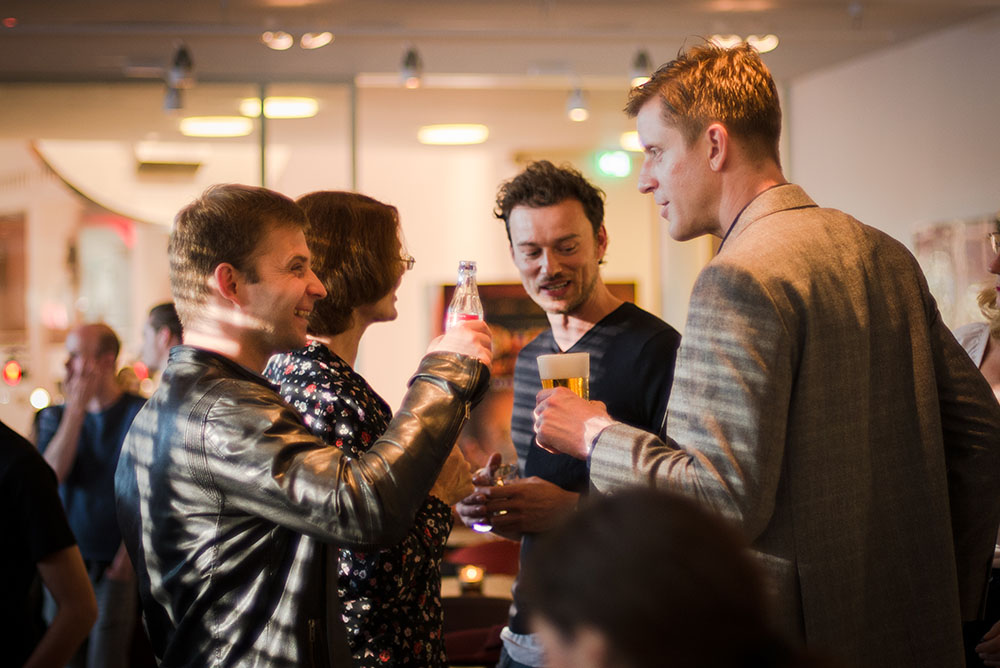 There was not an empty seat in the Utrecht City Theater on september 23, 2017, where Lisa Bromwell, ACE and Byron Smith, ACE shared their experiences as editors on the groundbreaking Netflix series House of Cards.

This seventh edition of the NCE Annual International Masterclass, moderated by Peter Alderliesten, NCE, took place during the National Film Conference at the Netherlands Film Festival 2017. An enthusiastic audience, a mix of filmmakers and students from various disciplines, continued the conversation during the closing mixer. 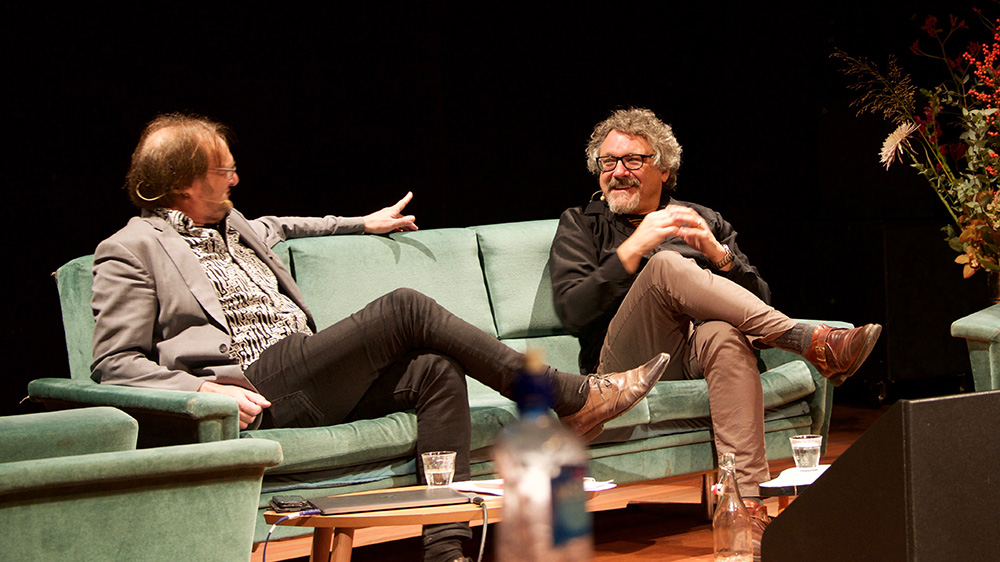