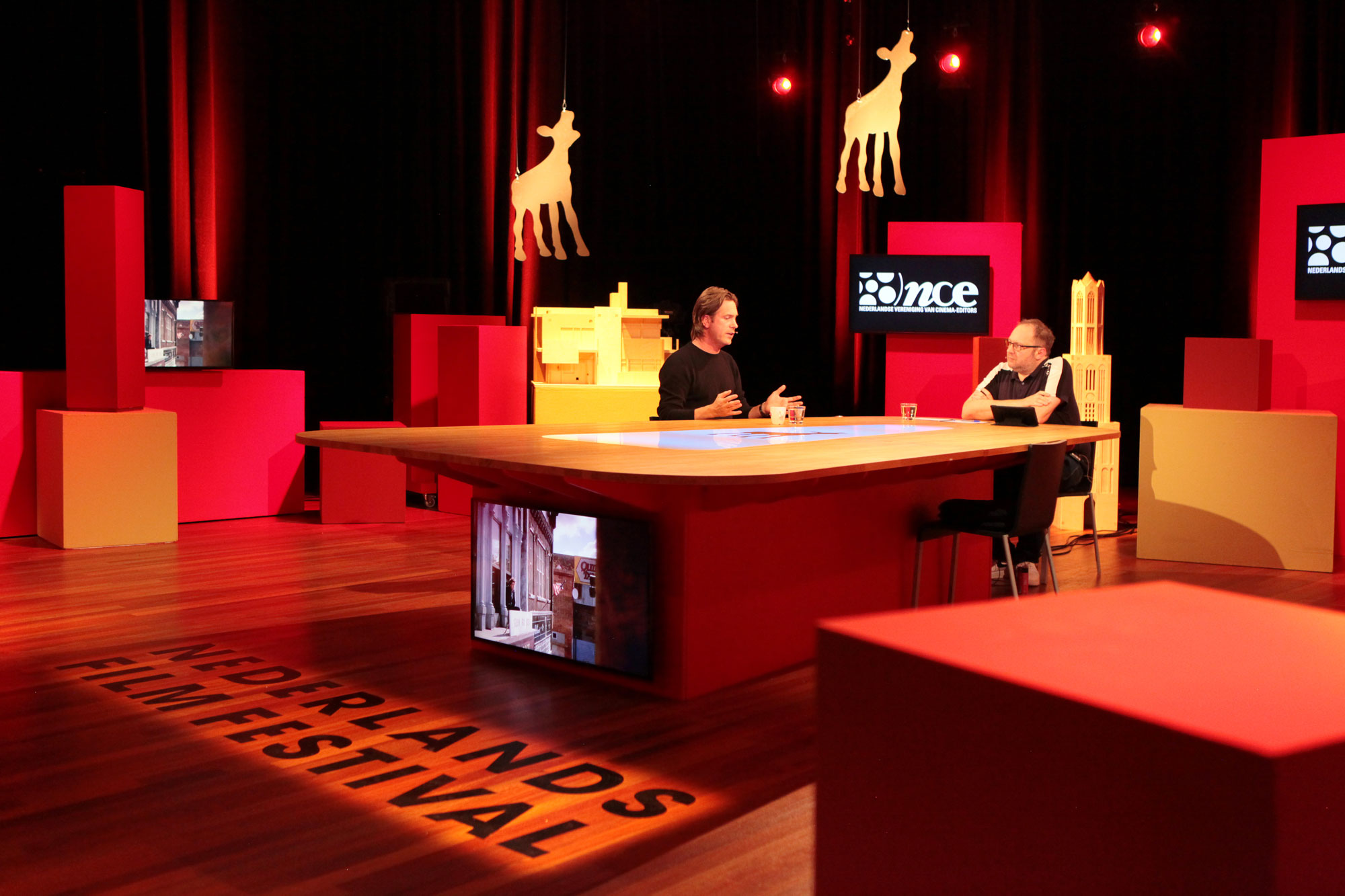 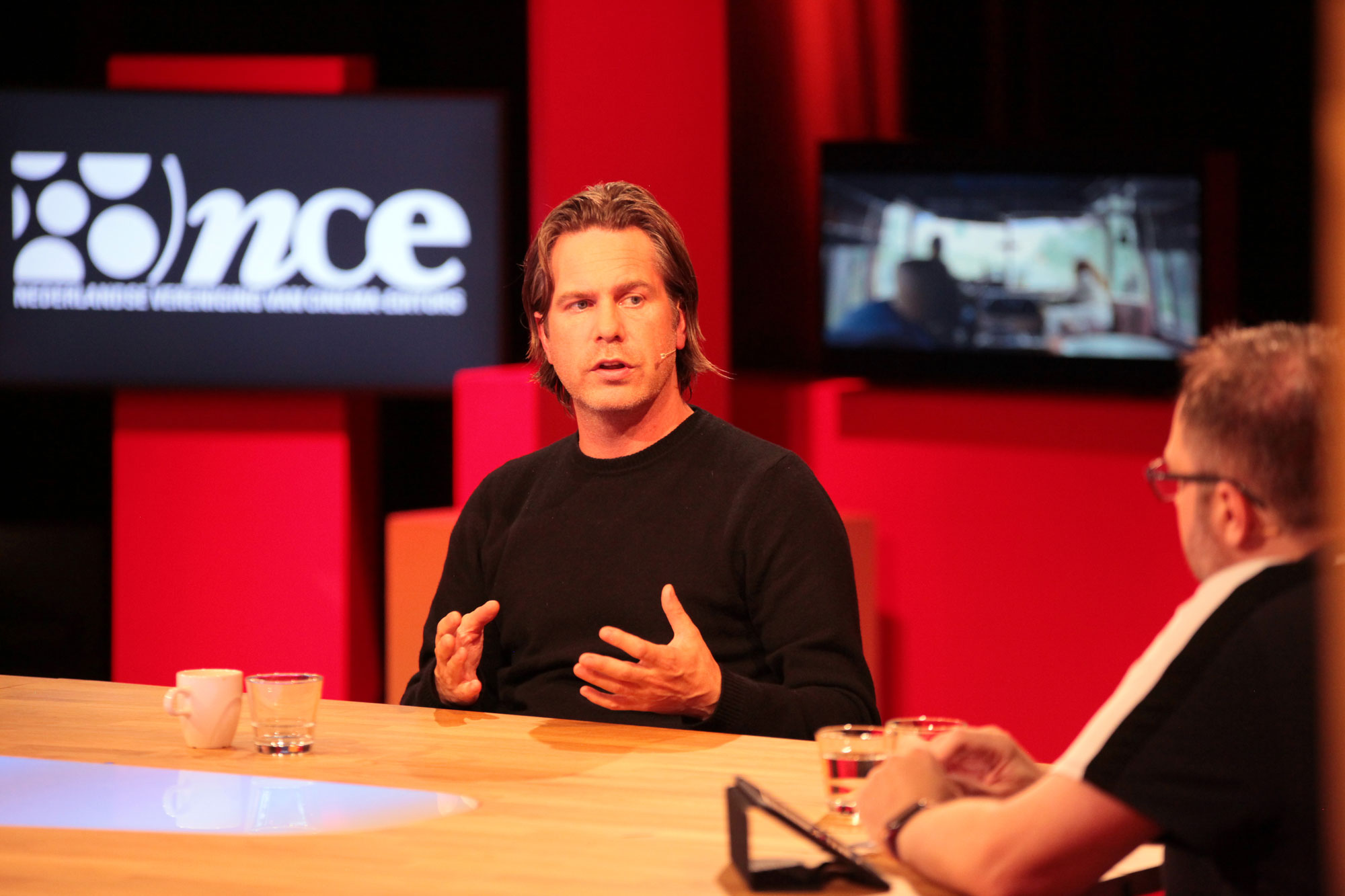 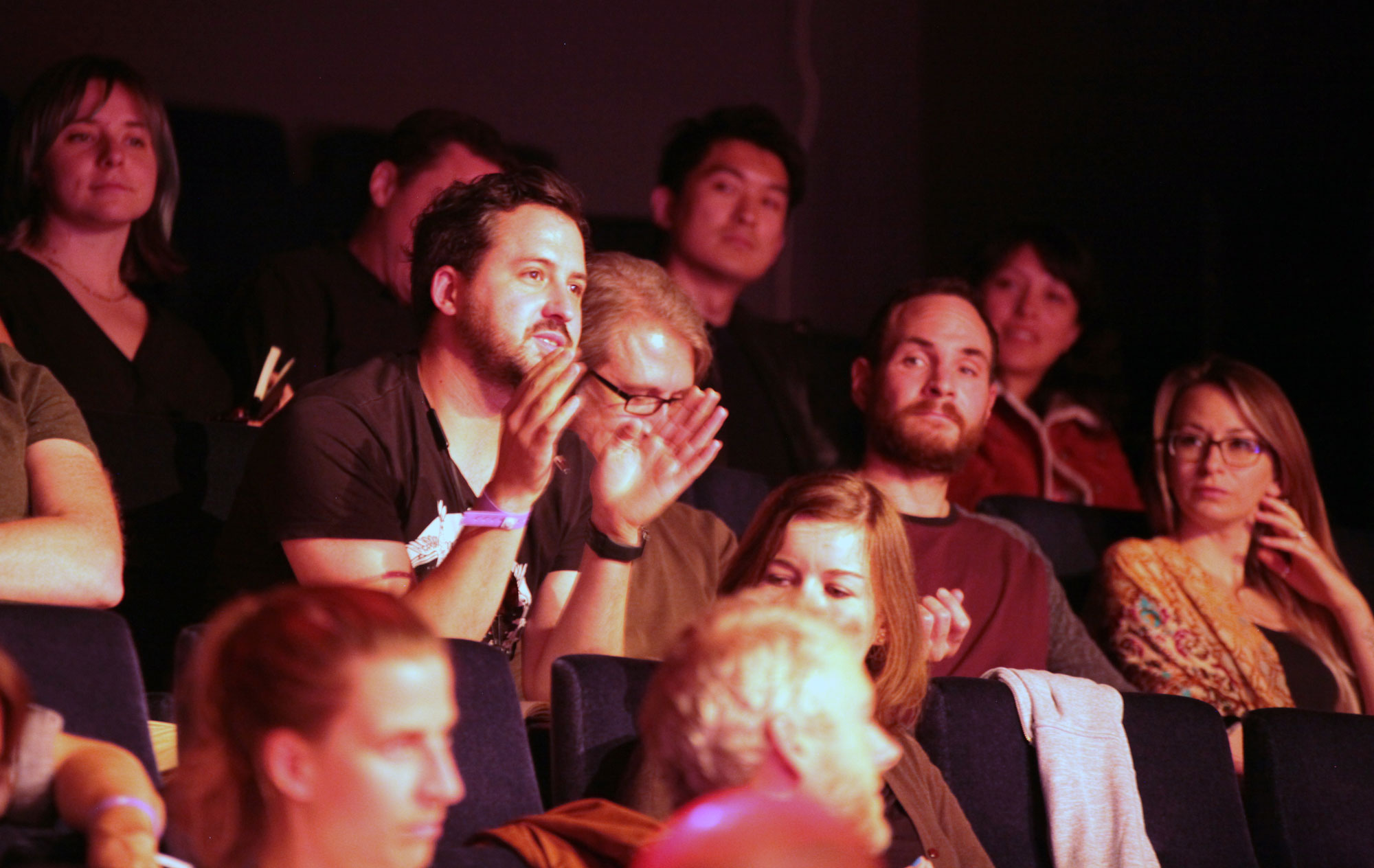 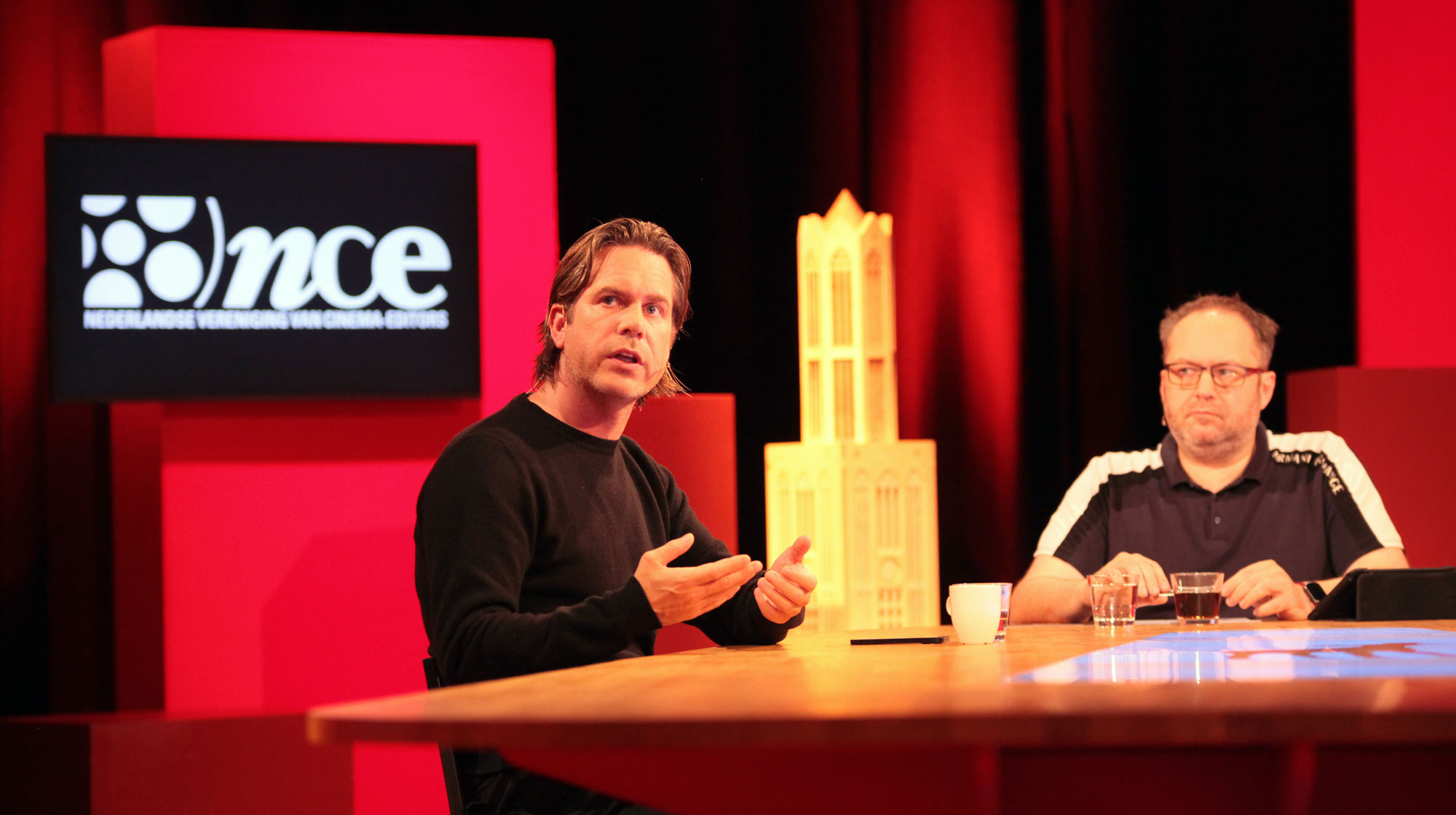 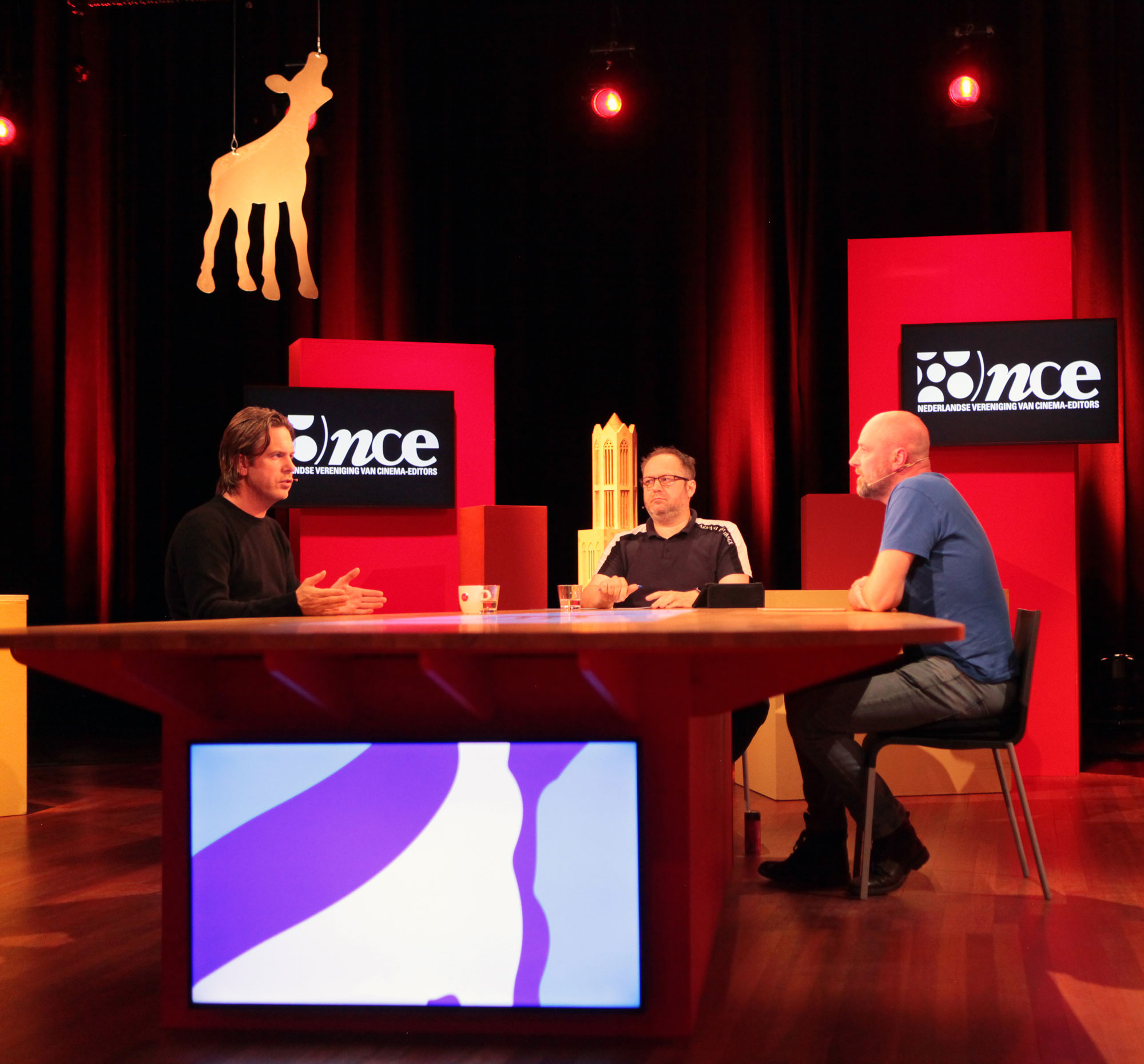 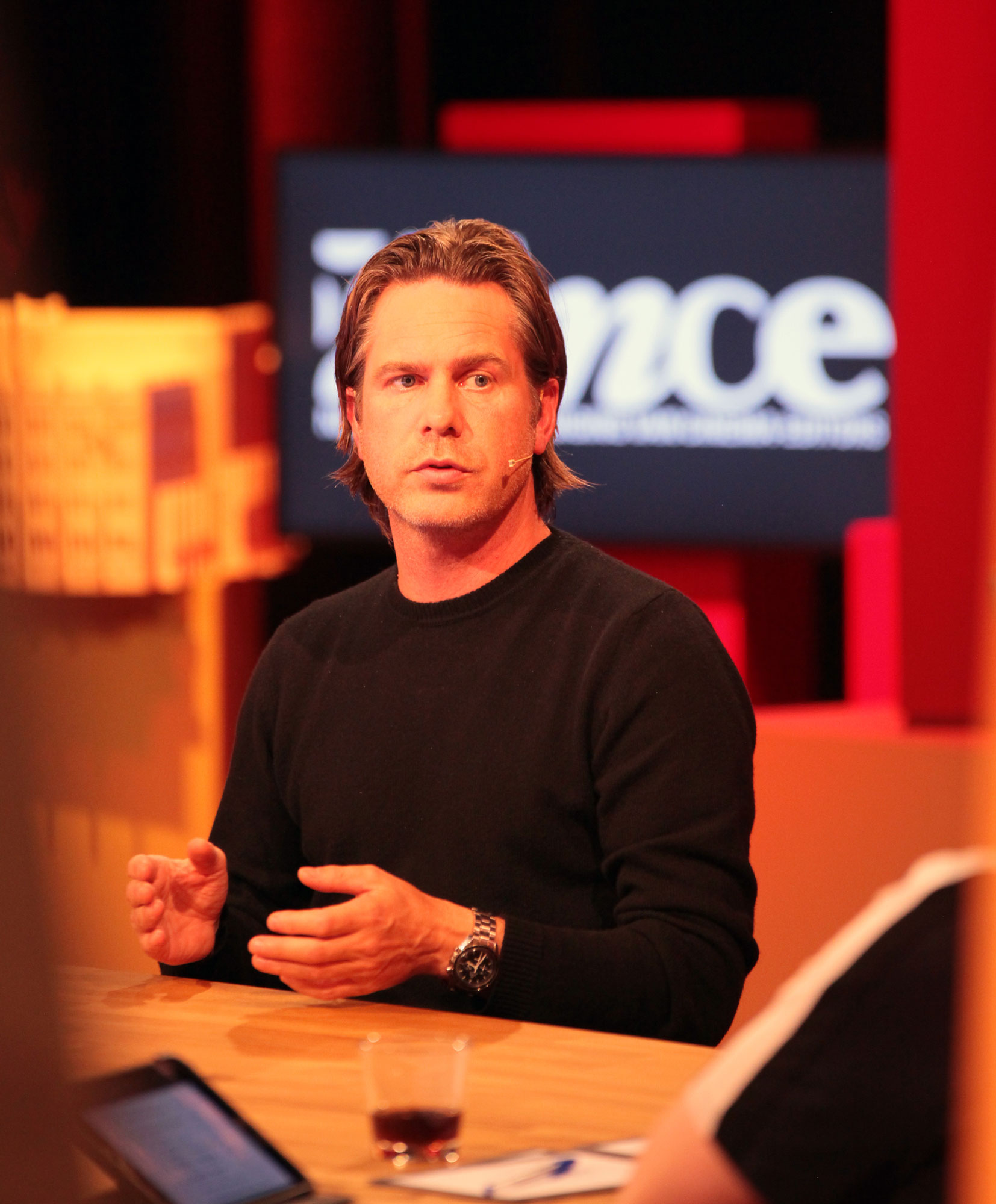 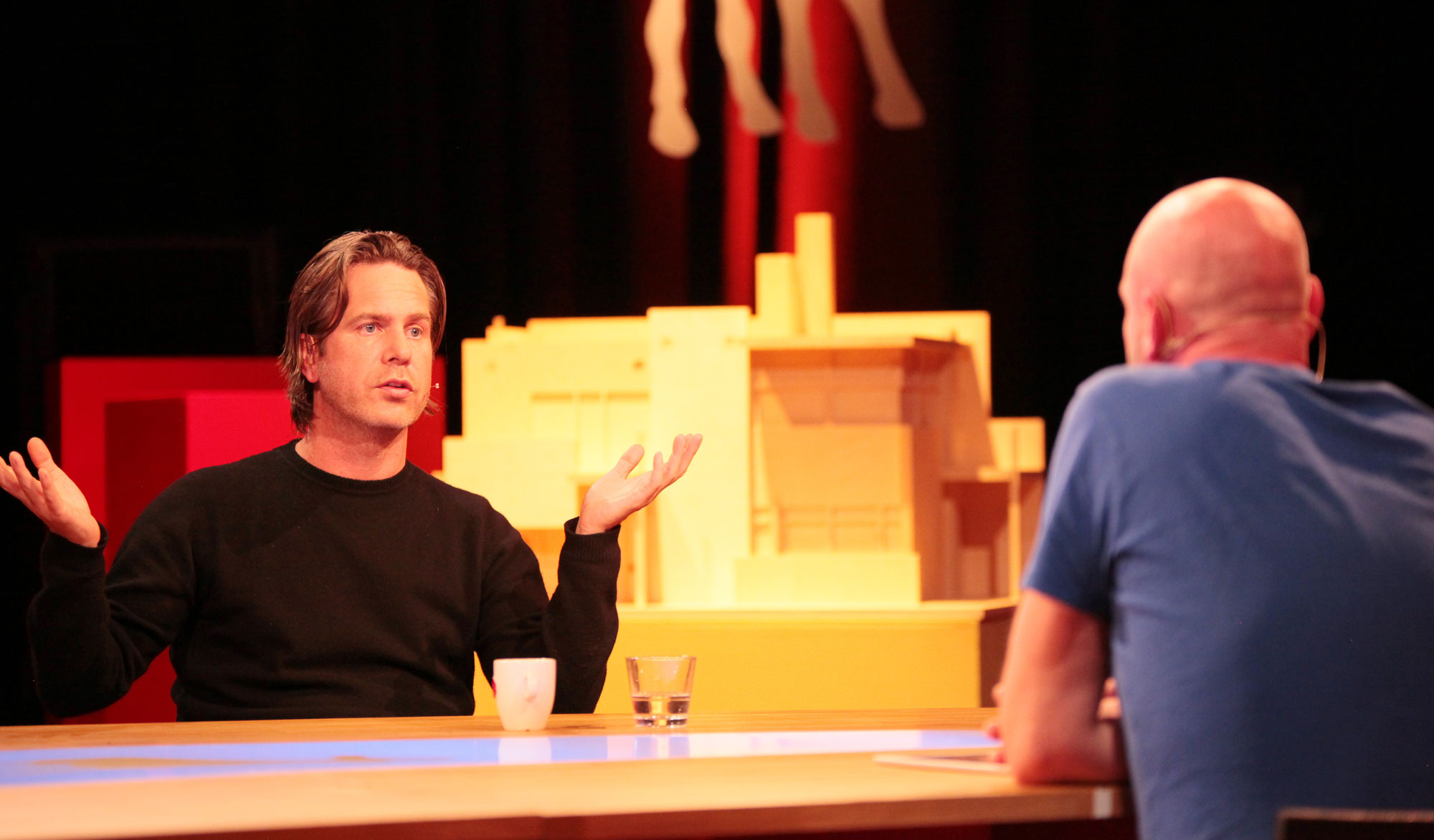 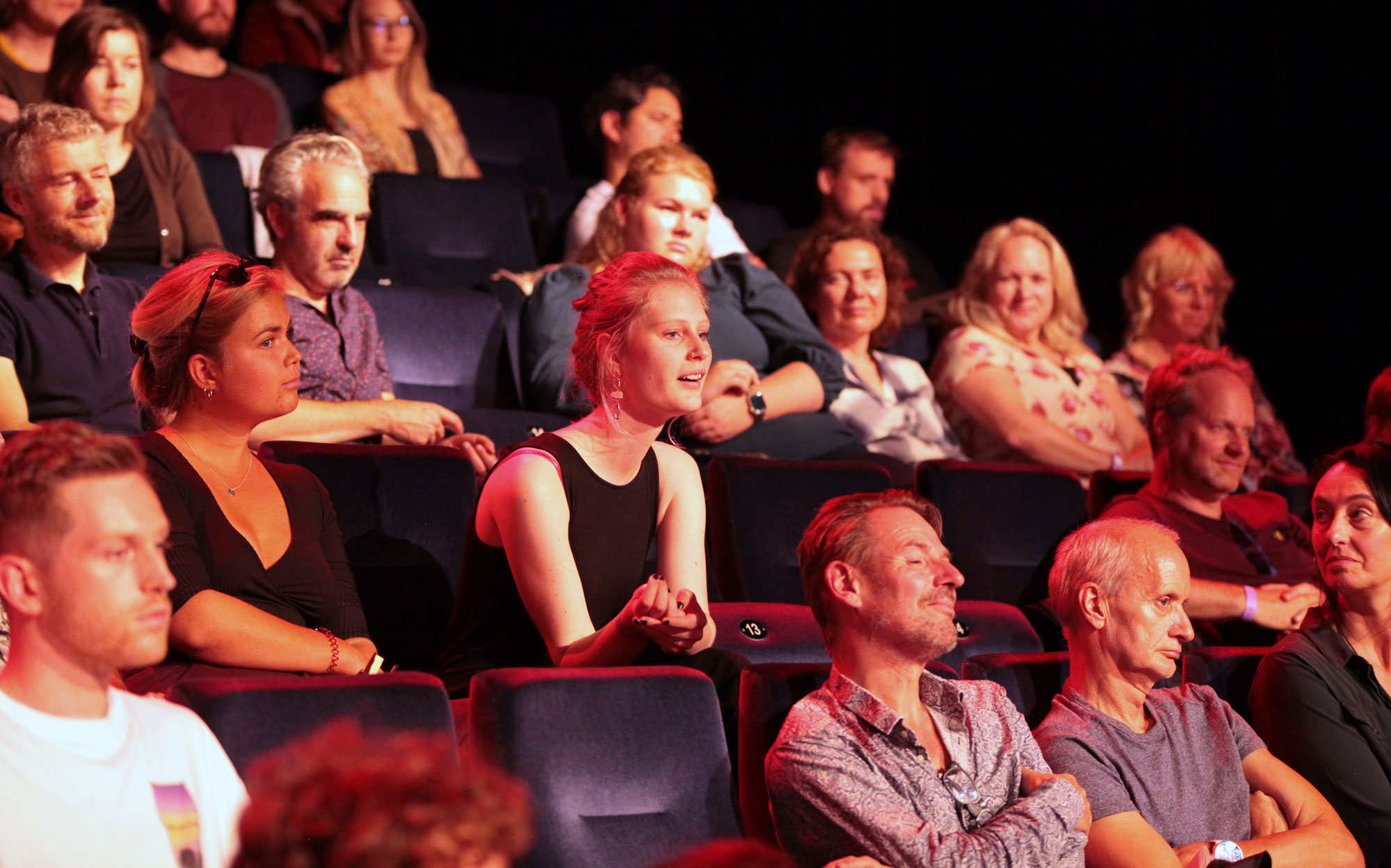 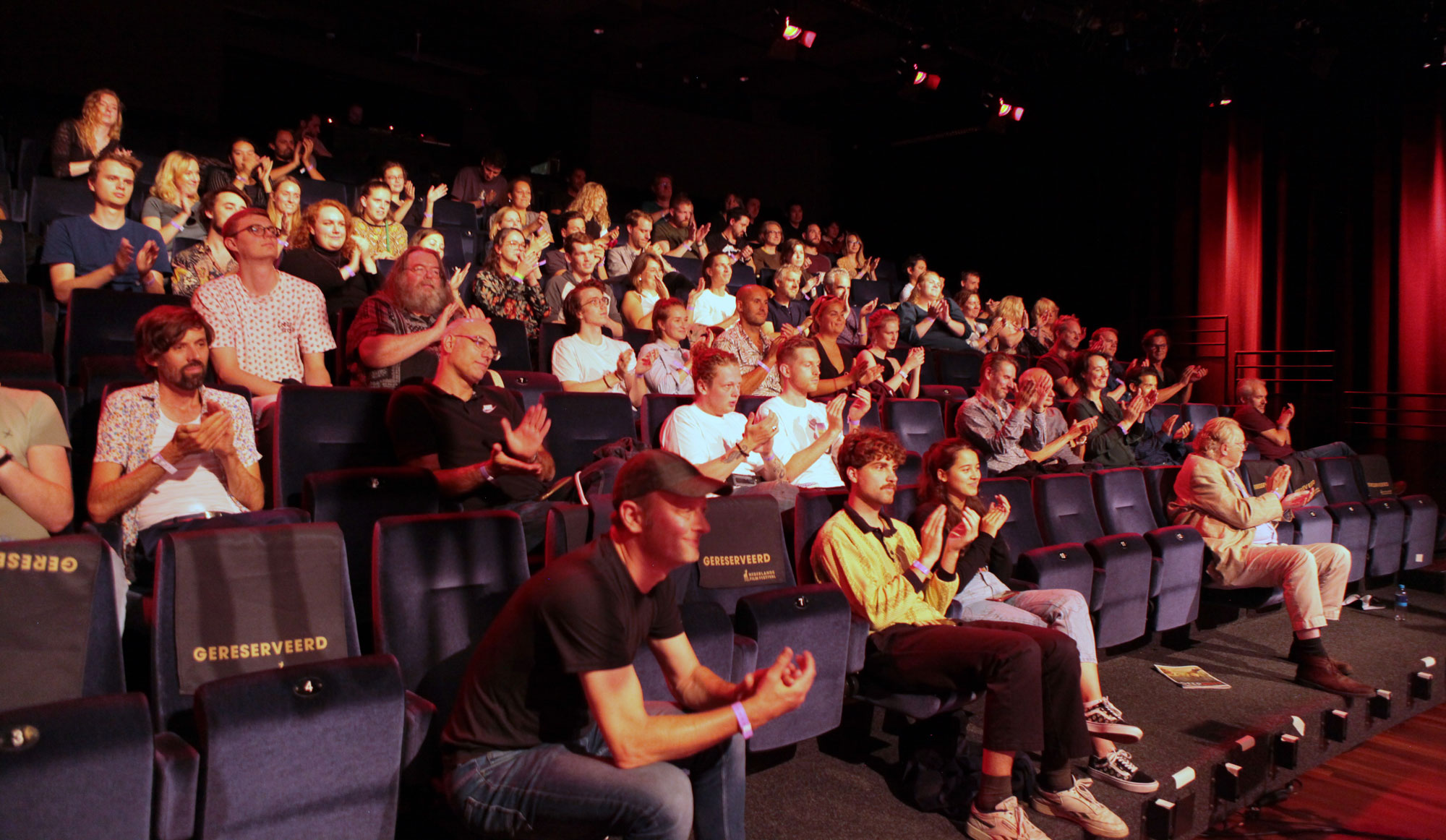 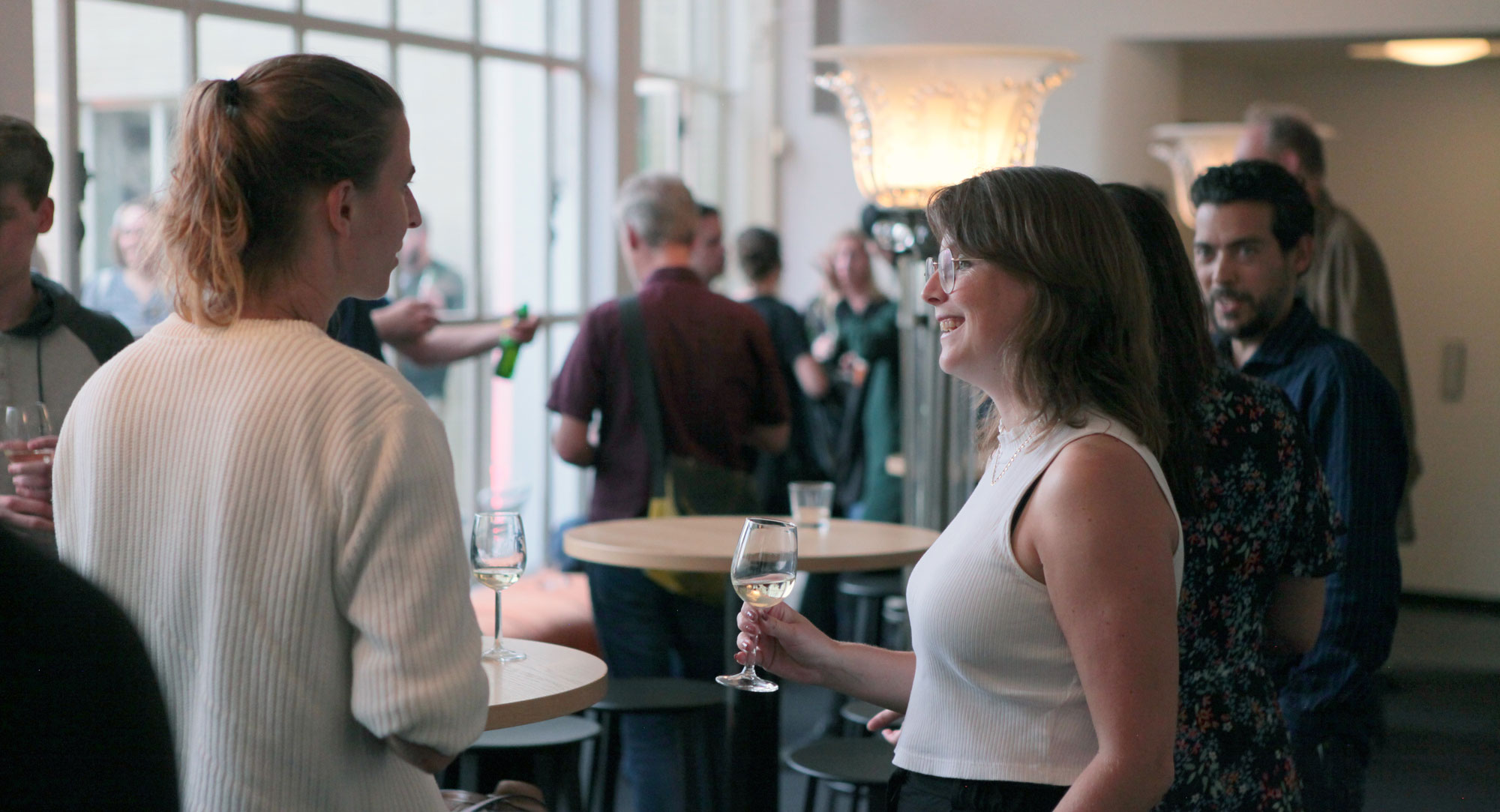 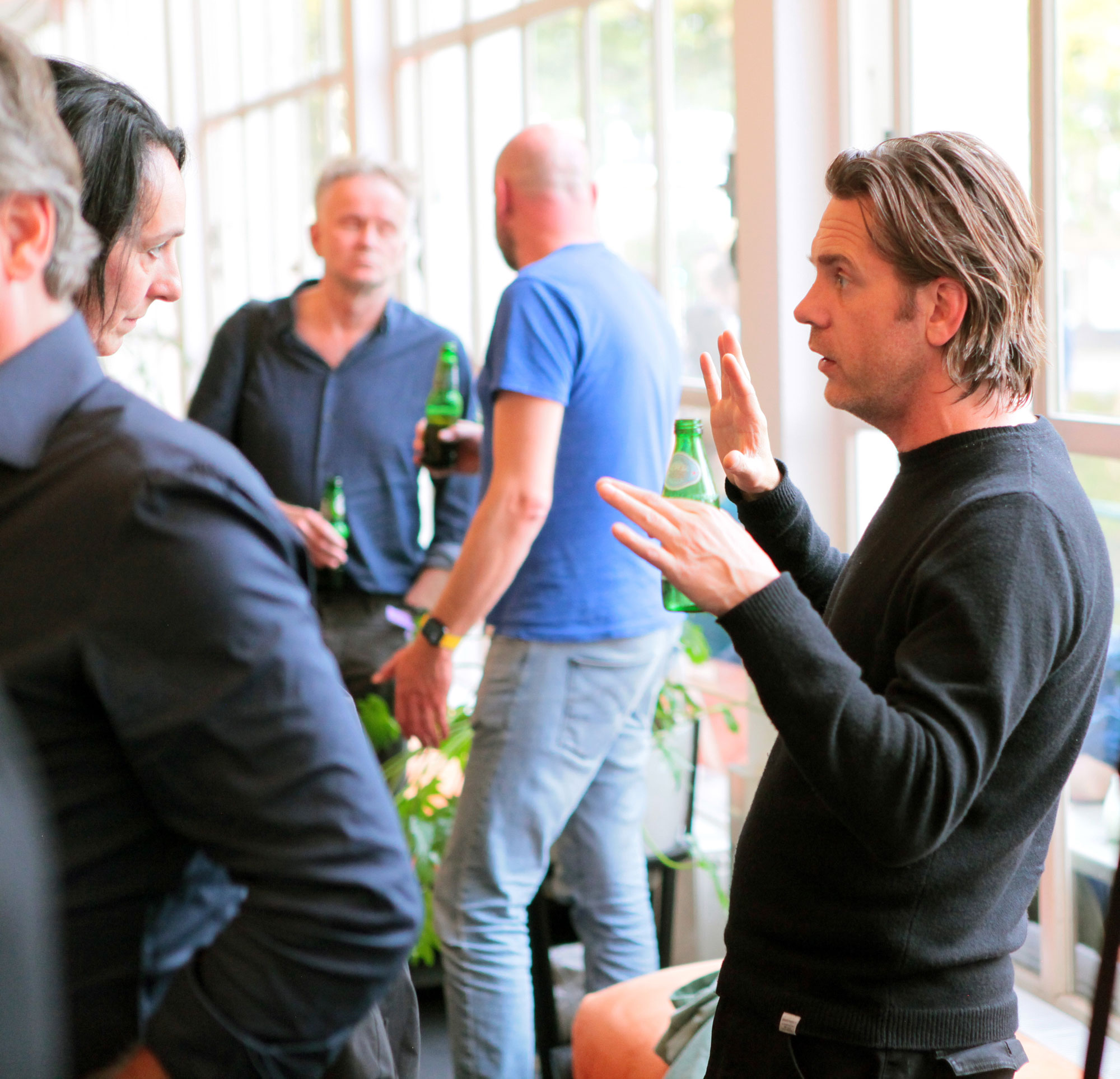 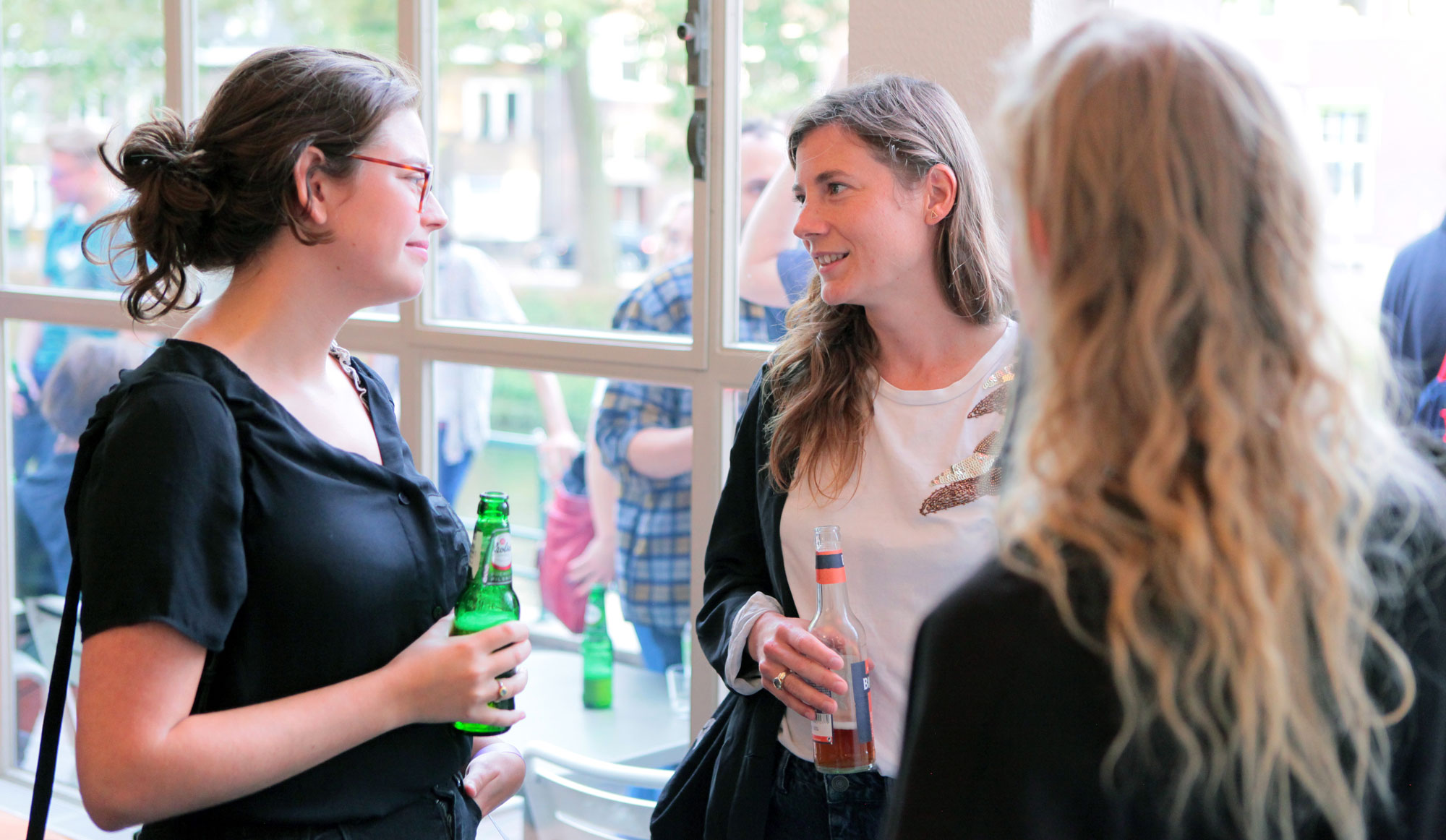 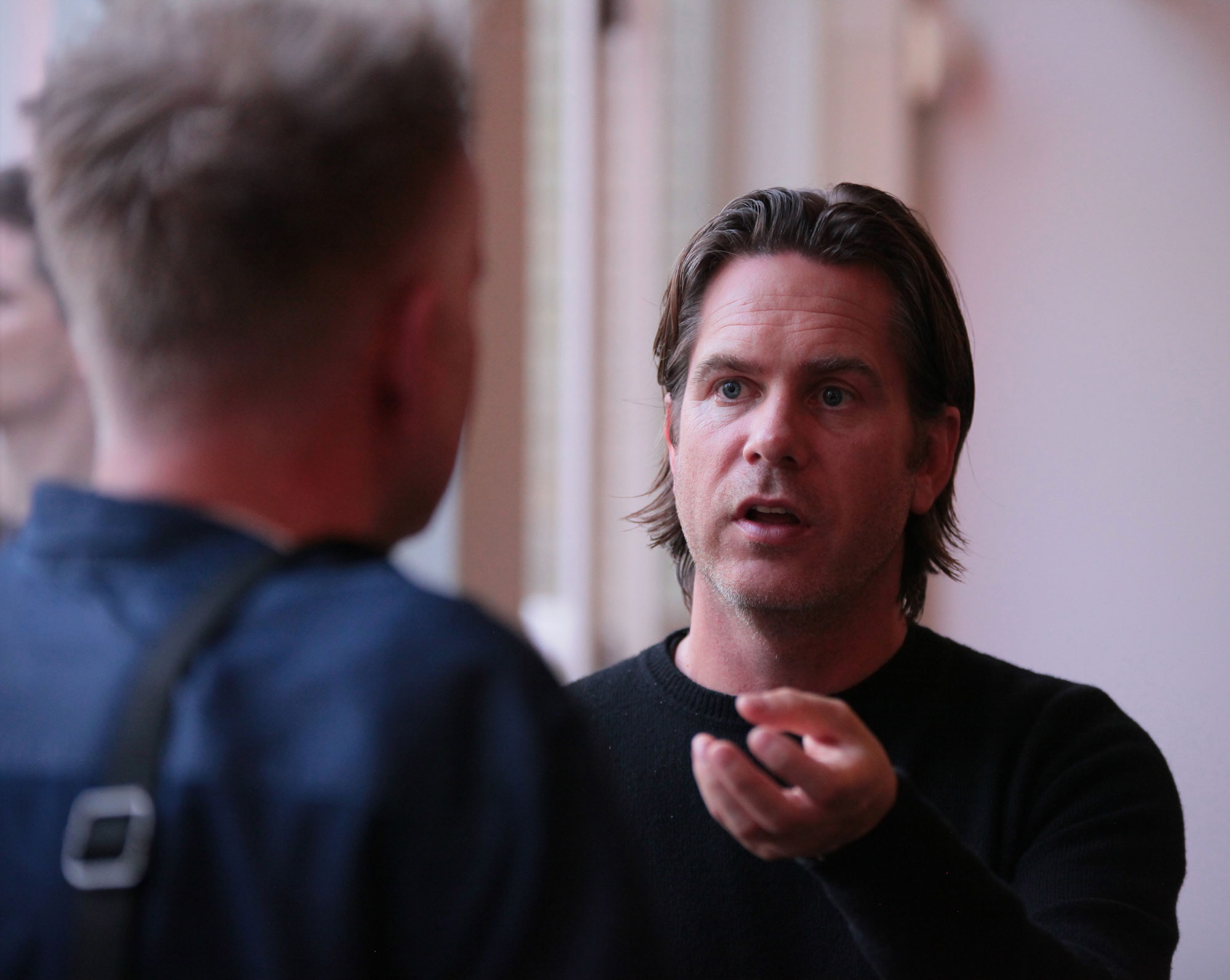 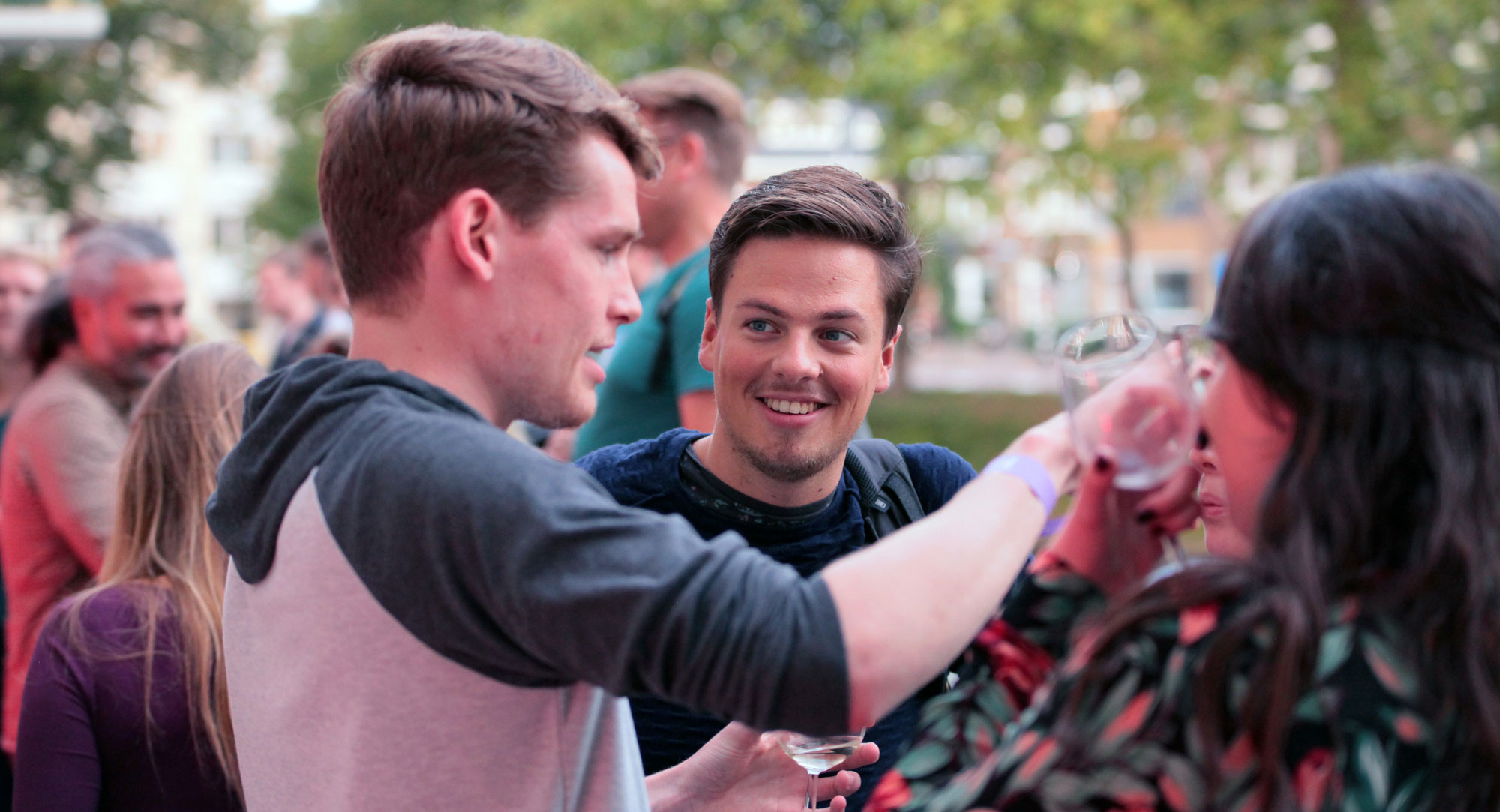 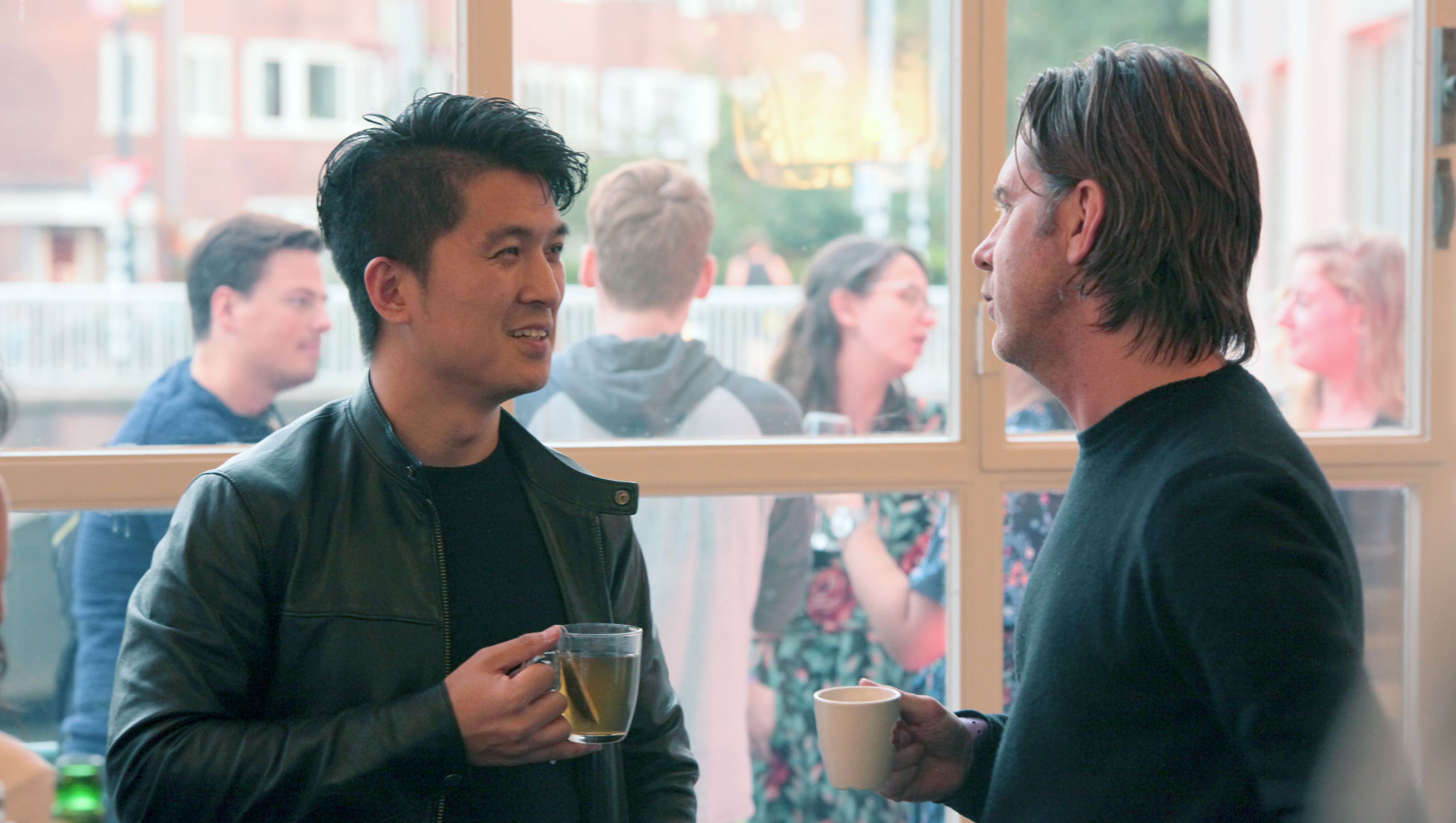 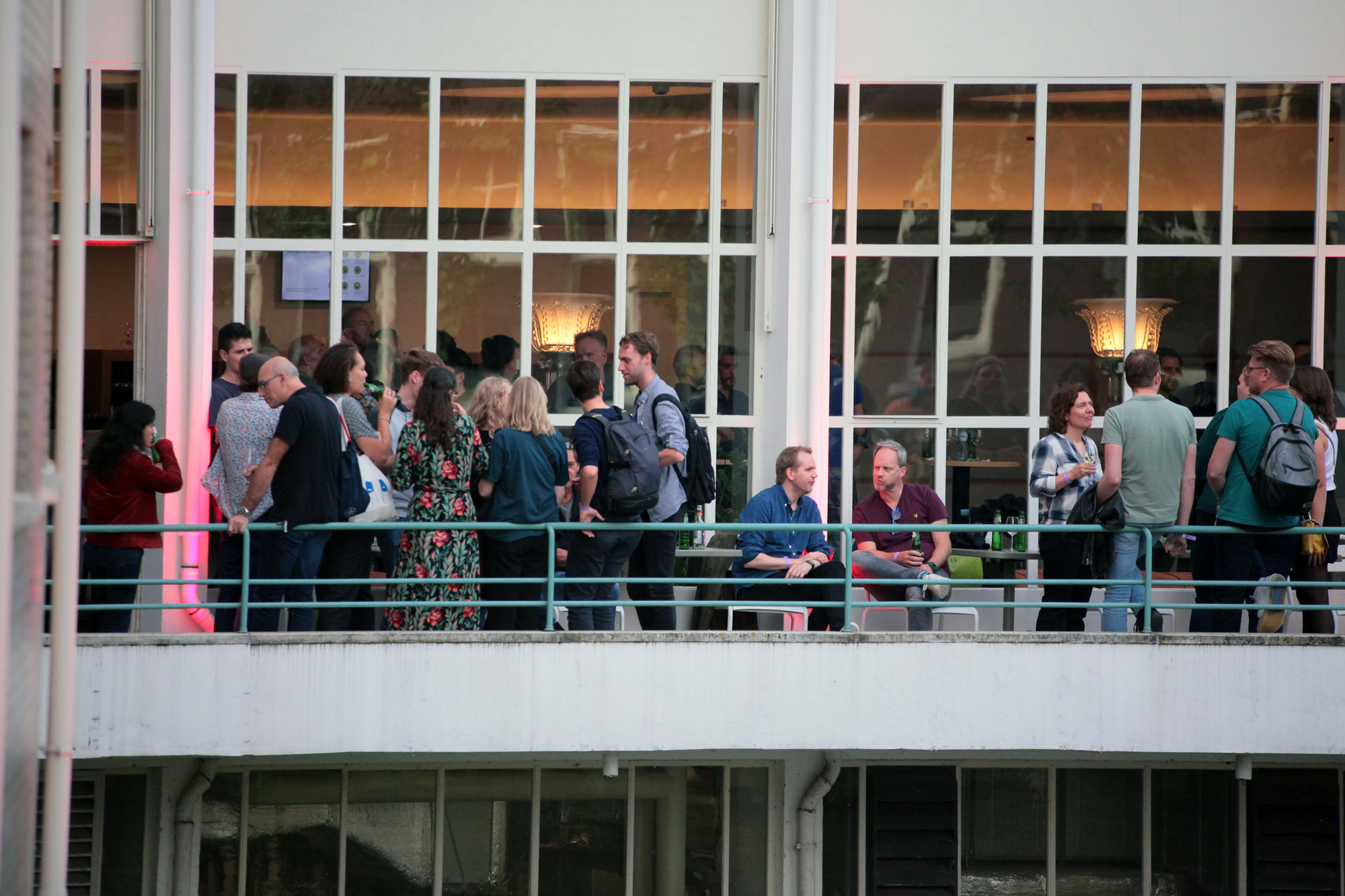 On Sunday, September 26, Academy Award winner Mikkel E.G. Nielsen, ACE was our guest of honor at the 10th Annual International NCE Masterclass – which was again an in person event this year – during the Netherlands Film Festival in Utrecht.

In a full theater, Mikkel engaged in an inspiring conversation with Job ter Burg, ACE, NCE, and spoke about his career, his motivation, the power of cooperation and his work on, among others, OLD MEN IN NEW CARS (Lasse Spang Olsen, 2002), BEASTS OF NO NATION (Cary Fukunaga, 2015) and the Oscar-nominated A ROYAL AFFAIR (Nikolaj Arcel, 2012).

The second half of the conversation was about Mikkel’s work on SOUND OF METAL (Darius Marder, 2020), for which he was awarded with both the Academy Award and the BAFTA for best editing this year.

He talked about the importance of staying fresh and curious, and how he manages to dive into a new project each time by alternating the intensity of working on a feature film with commercials and music videos at Rockpaperscissors, and so keeps developing his film language and keeps on learning. Mikkel then showed his audience a glance into his working methods by showing and discussing the original opening of Sound of Metal.

The masterclass was streamed live to the Kinepolis cinema in Utrecht, and was watched online throughout the world by members of the editors federation TEMPO.

The tenth edition of the NCE Annual International Masterclass took place in Utrecht’s Municipal Theatre. An enthusiastic audience of filmmakers and students discussed the day’s topic during the traditional closing mixer. 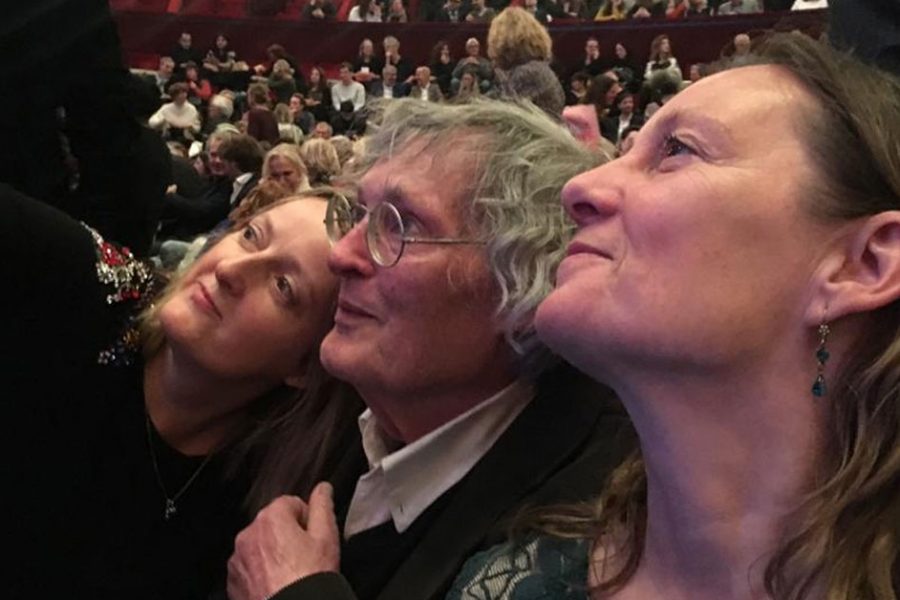 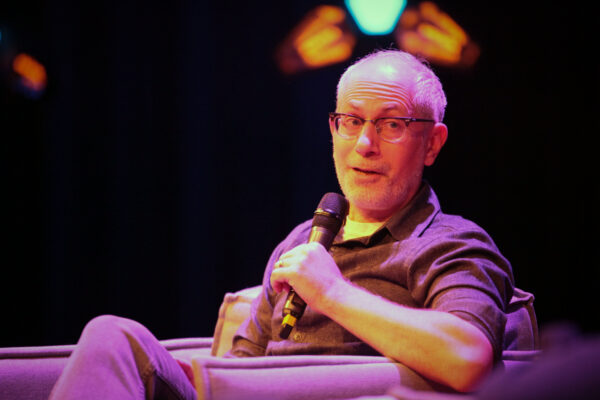