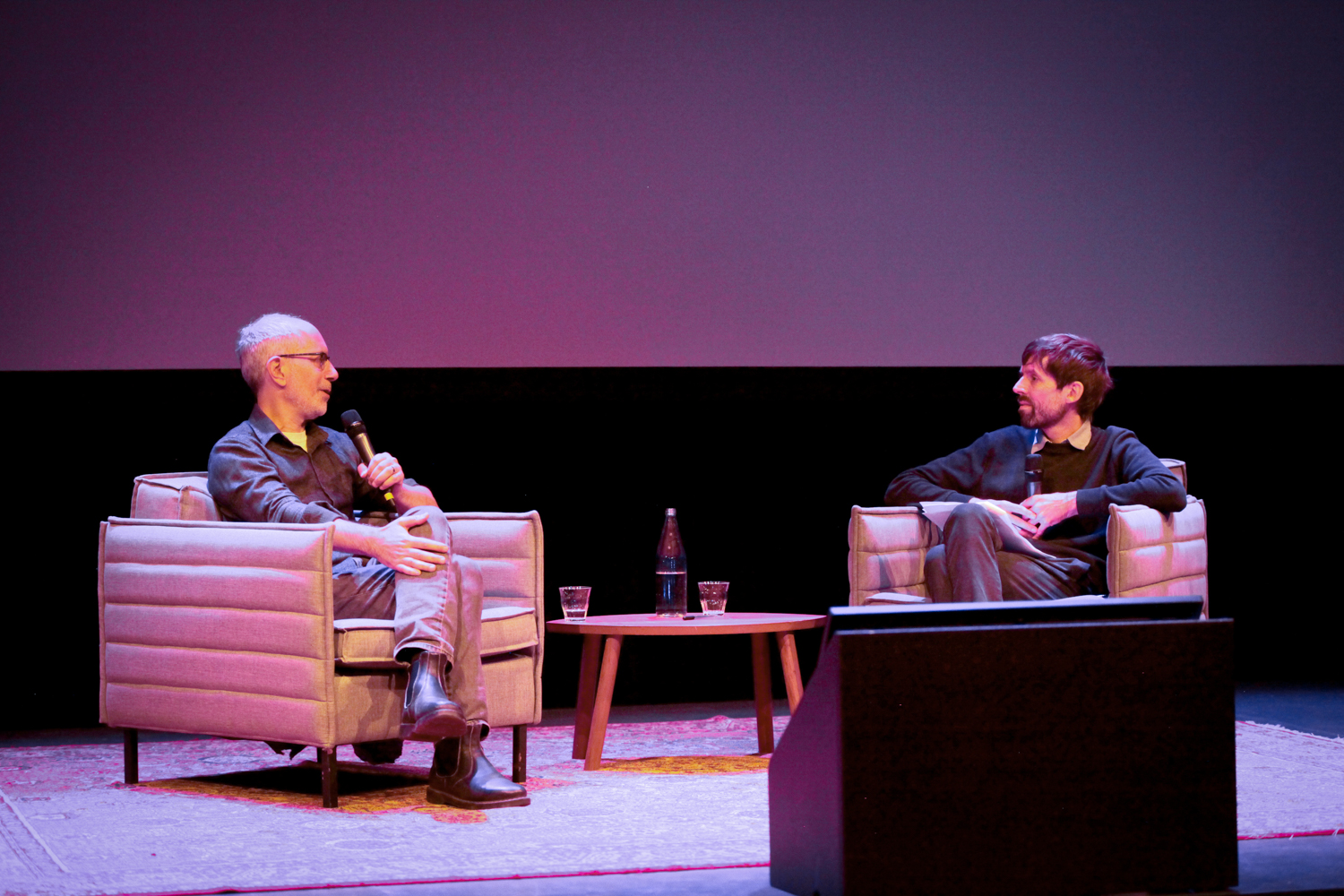 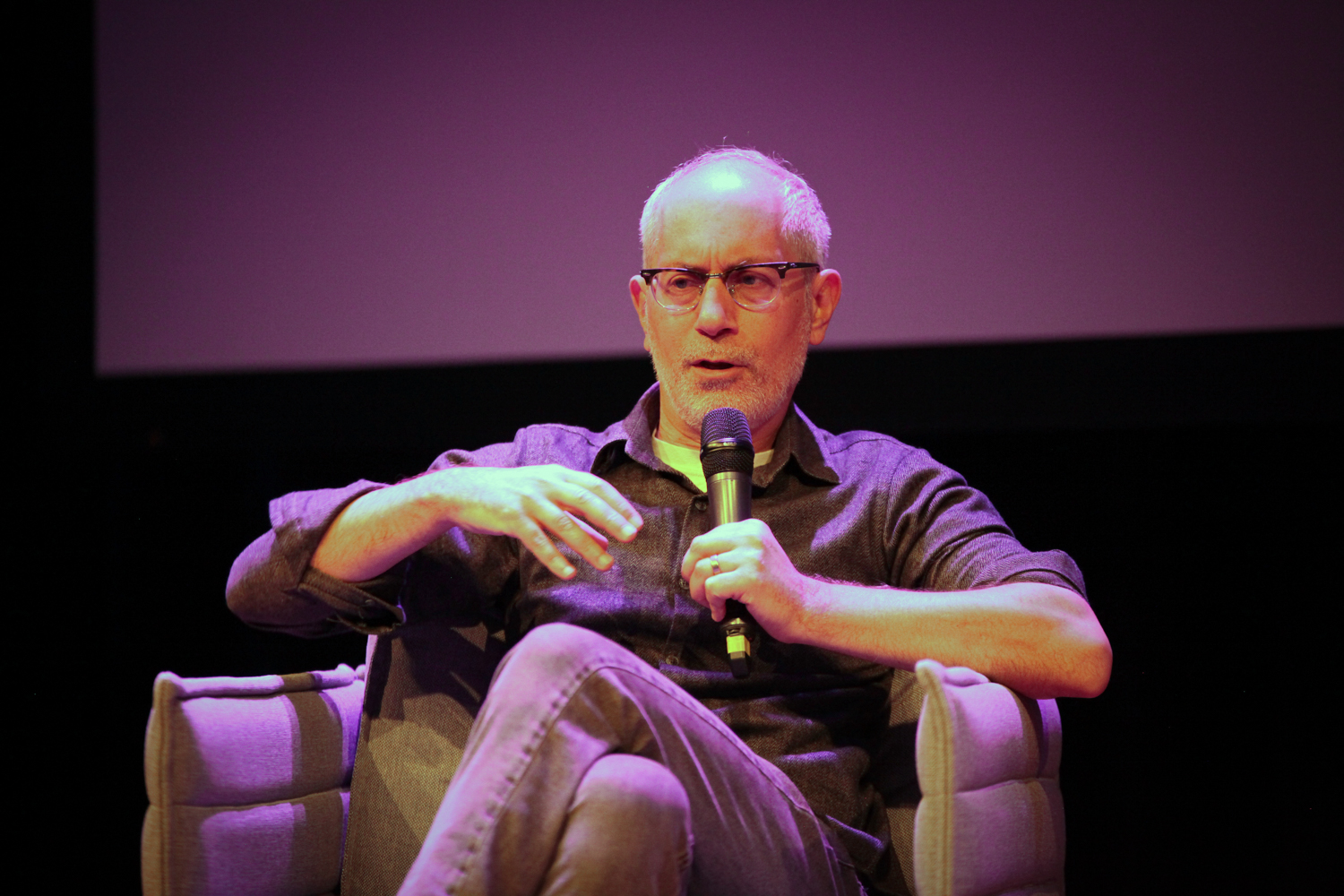 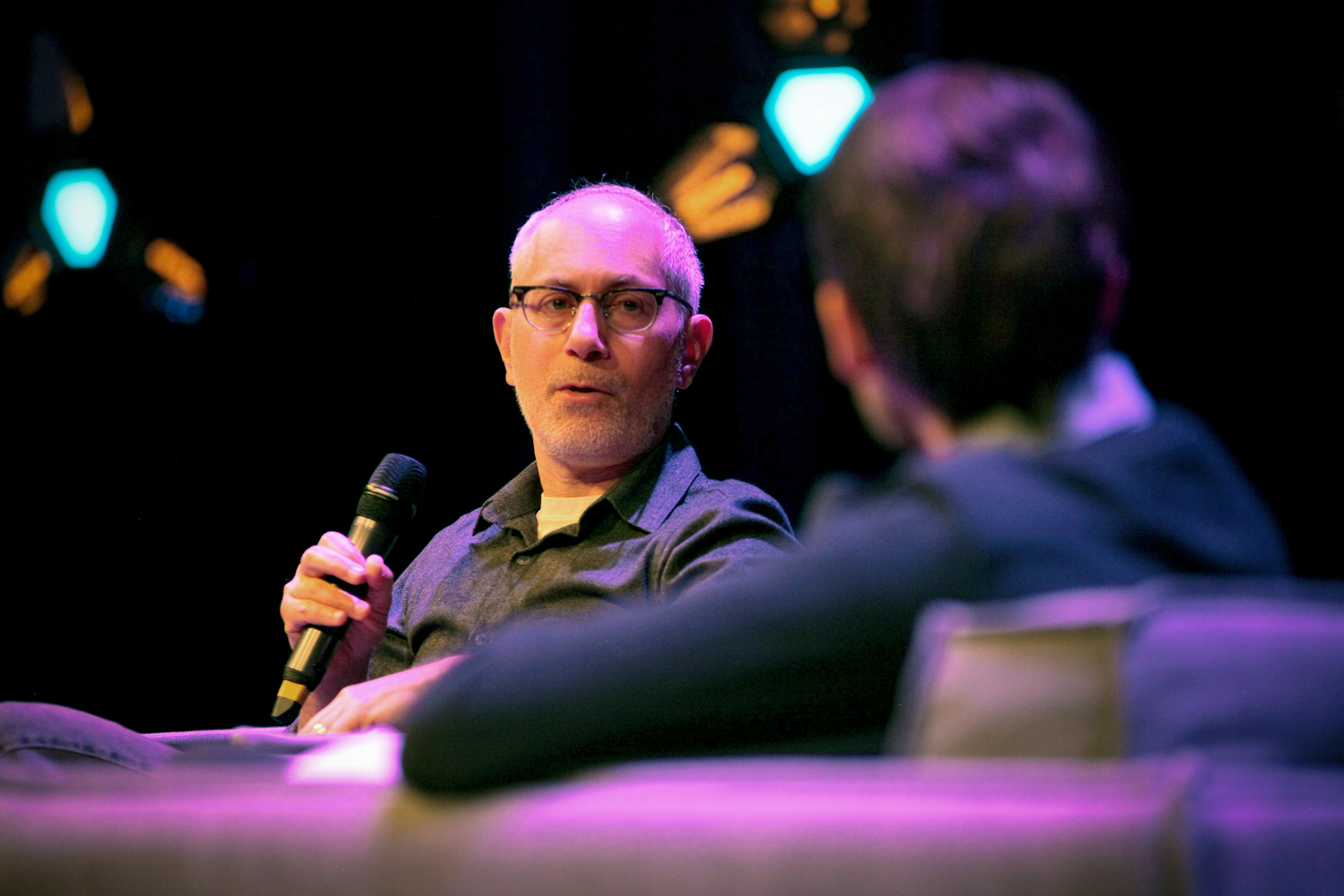 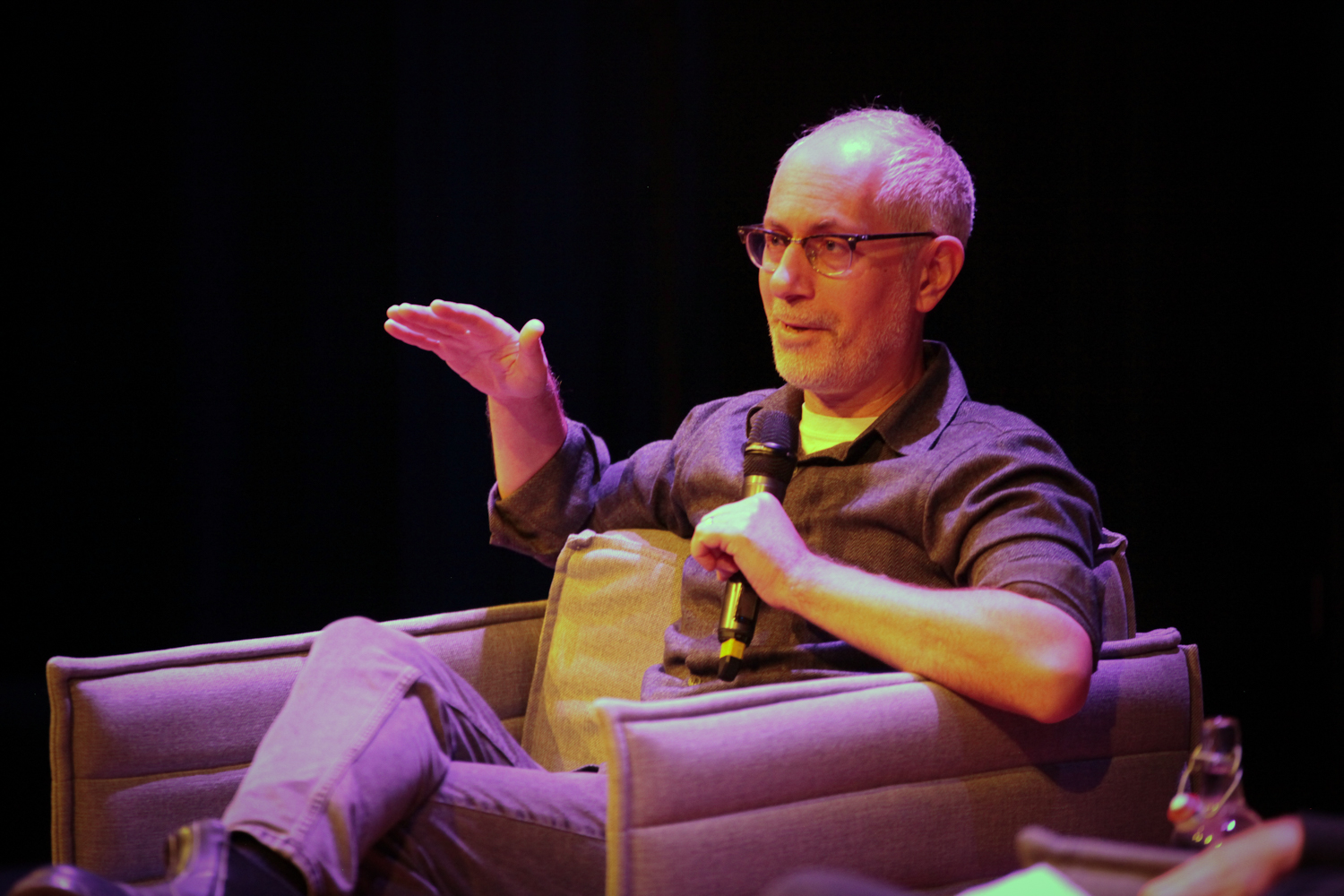 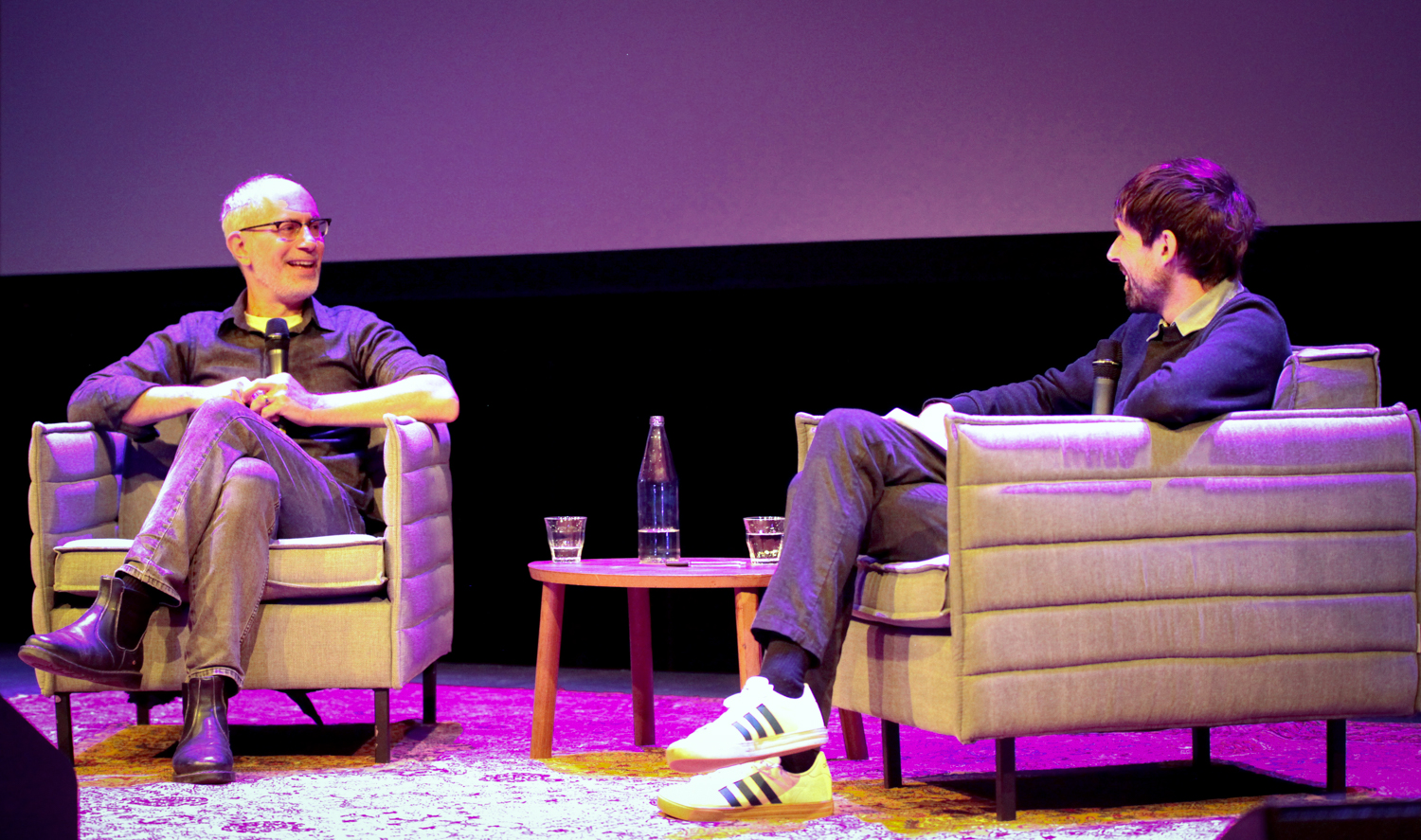 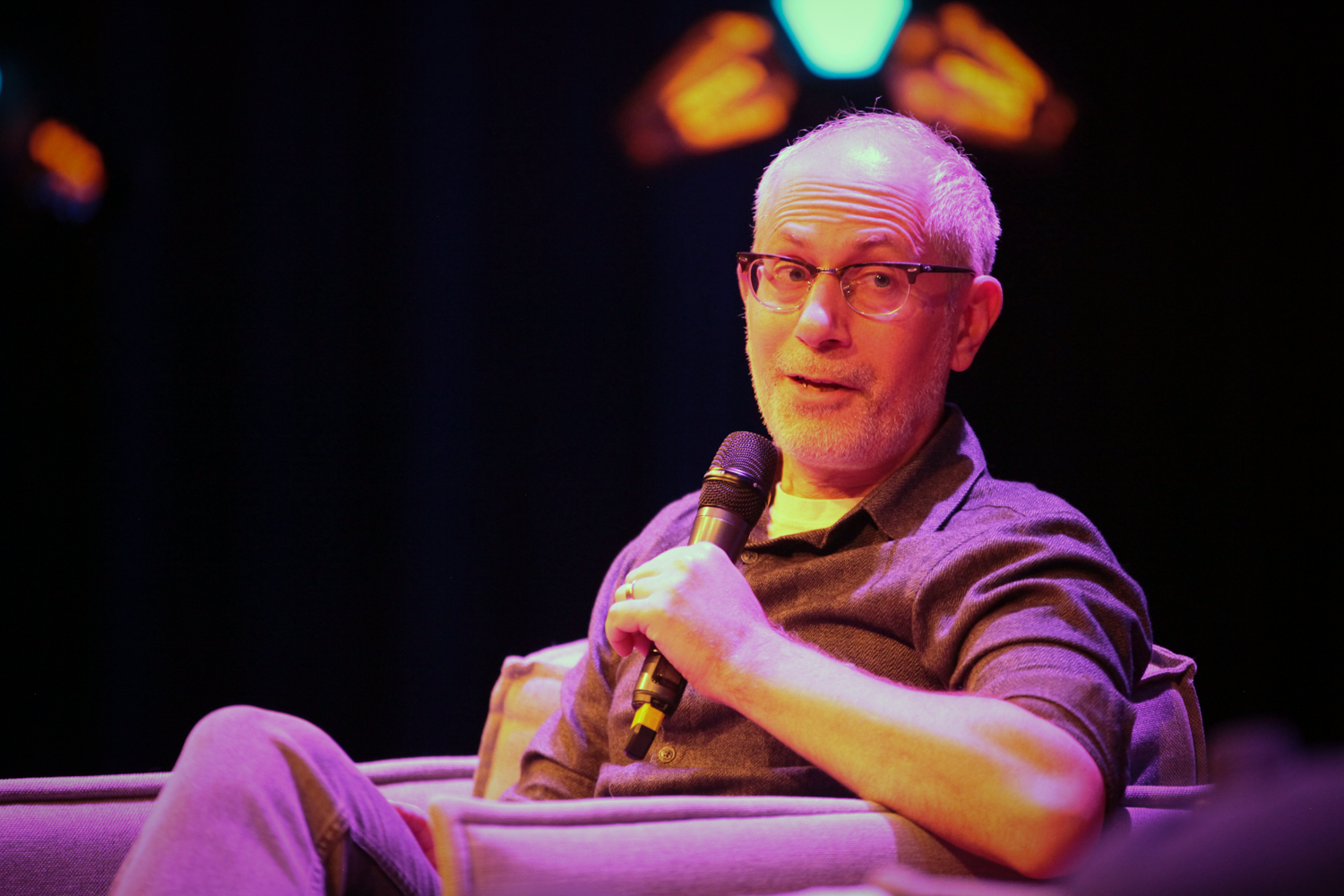 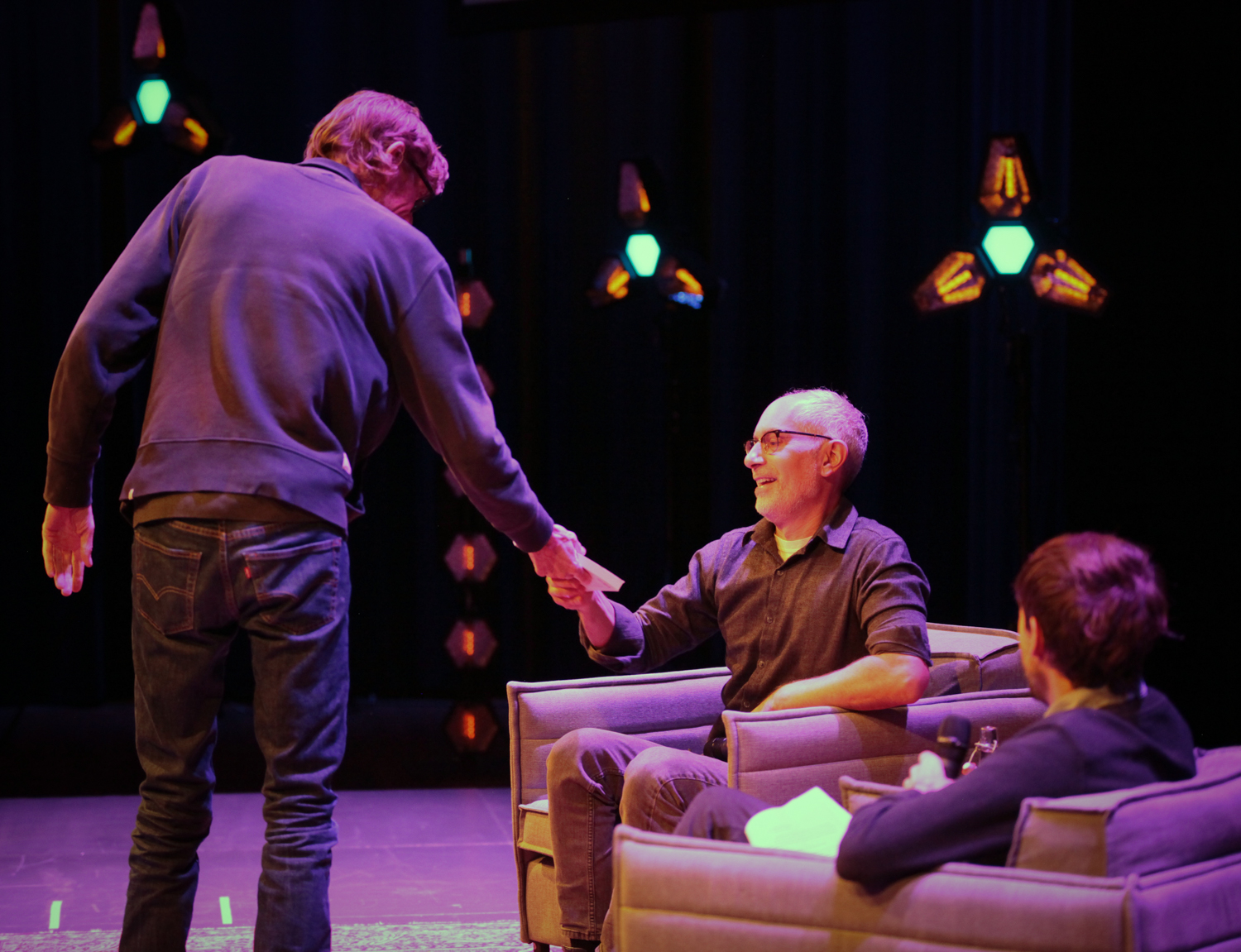 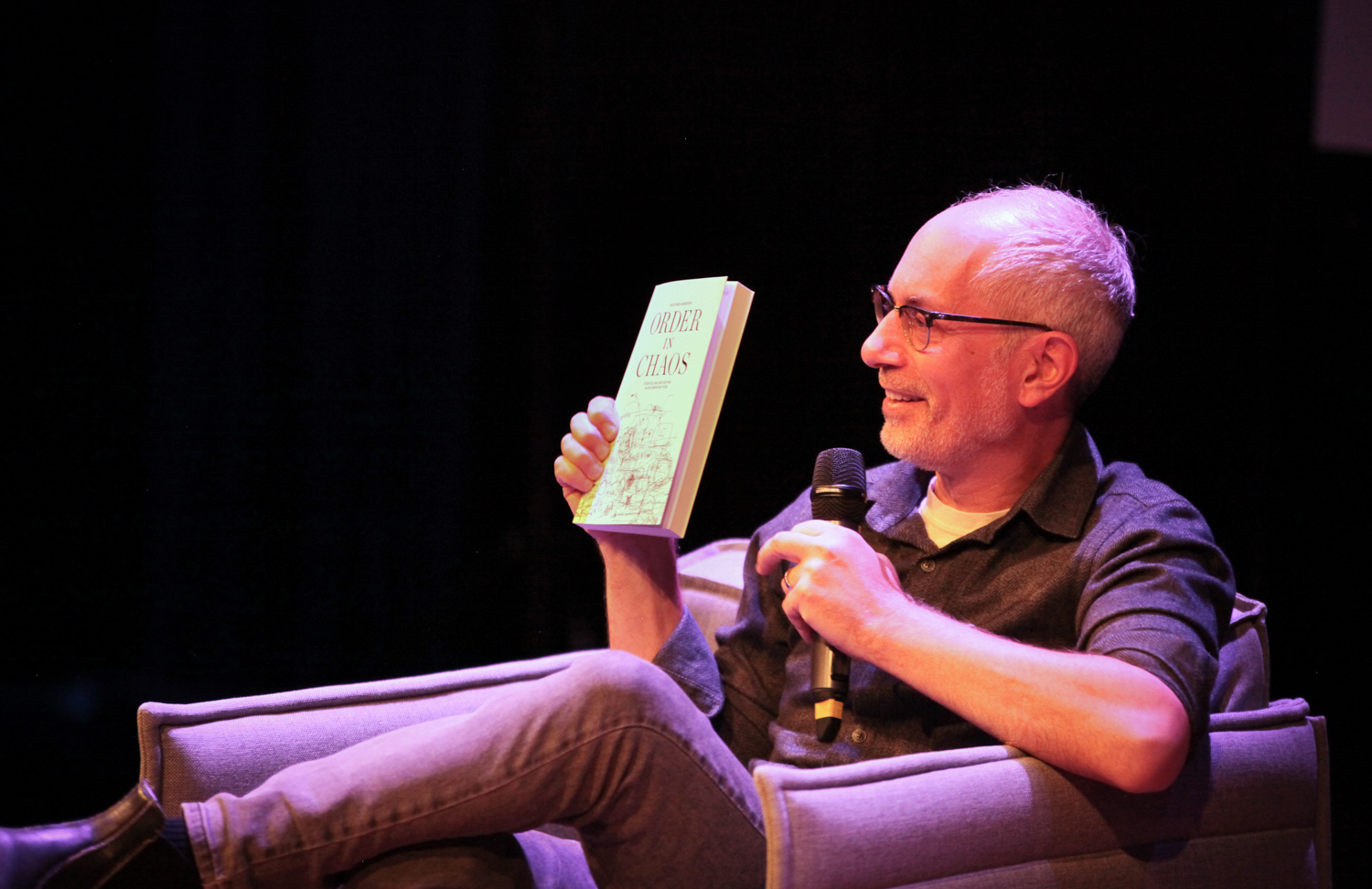 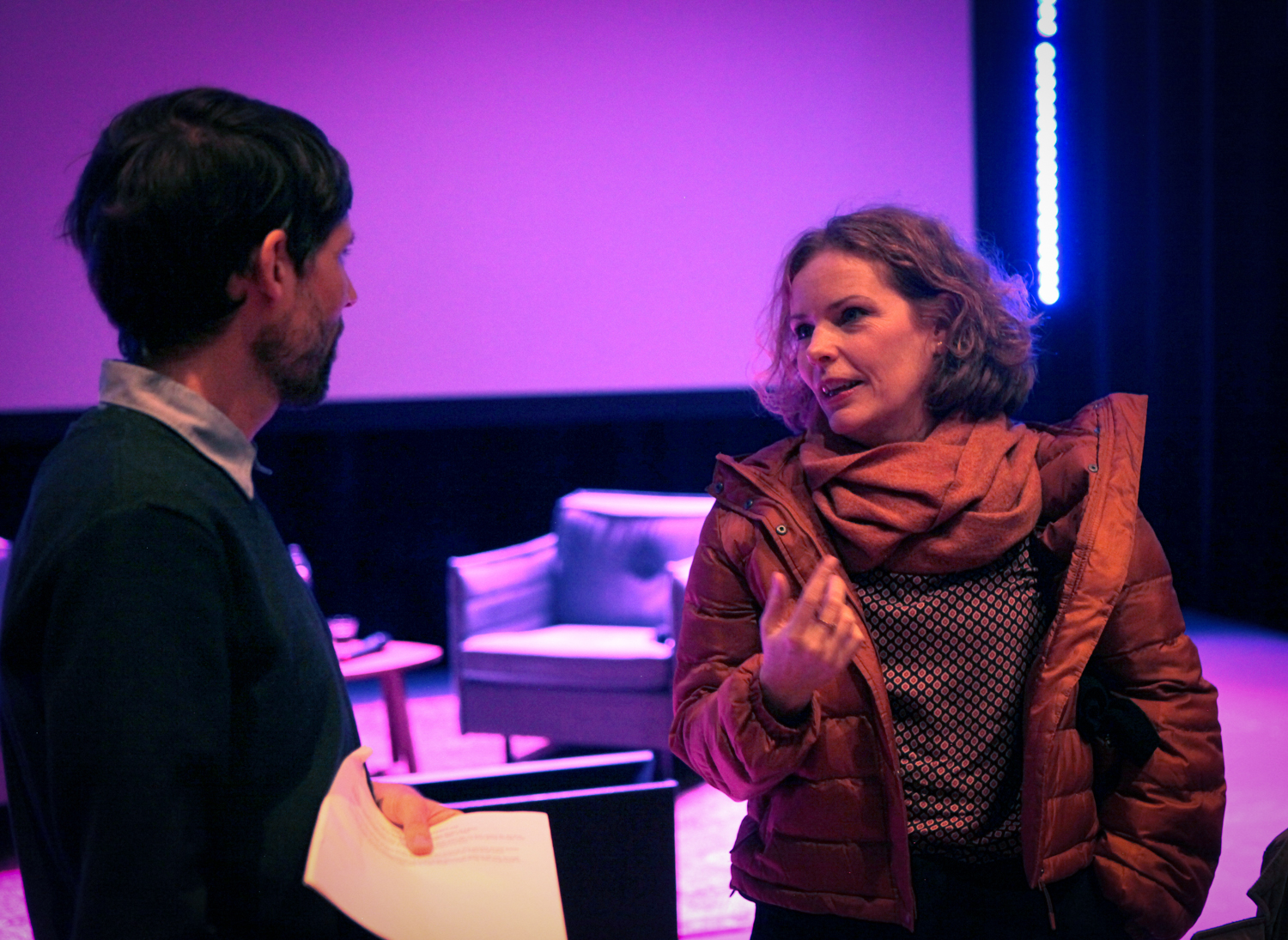 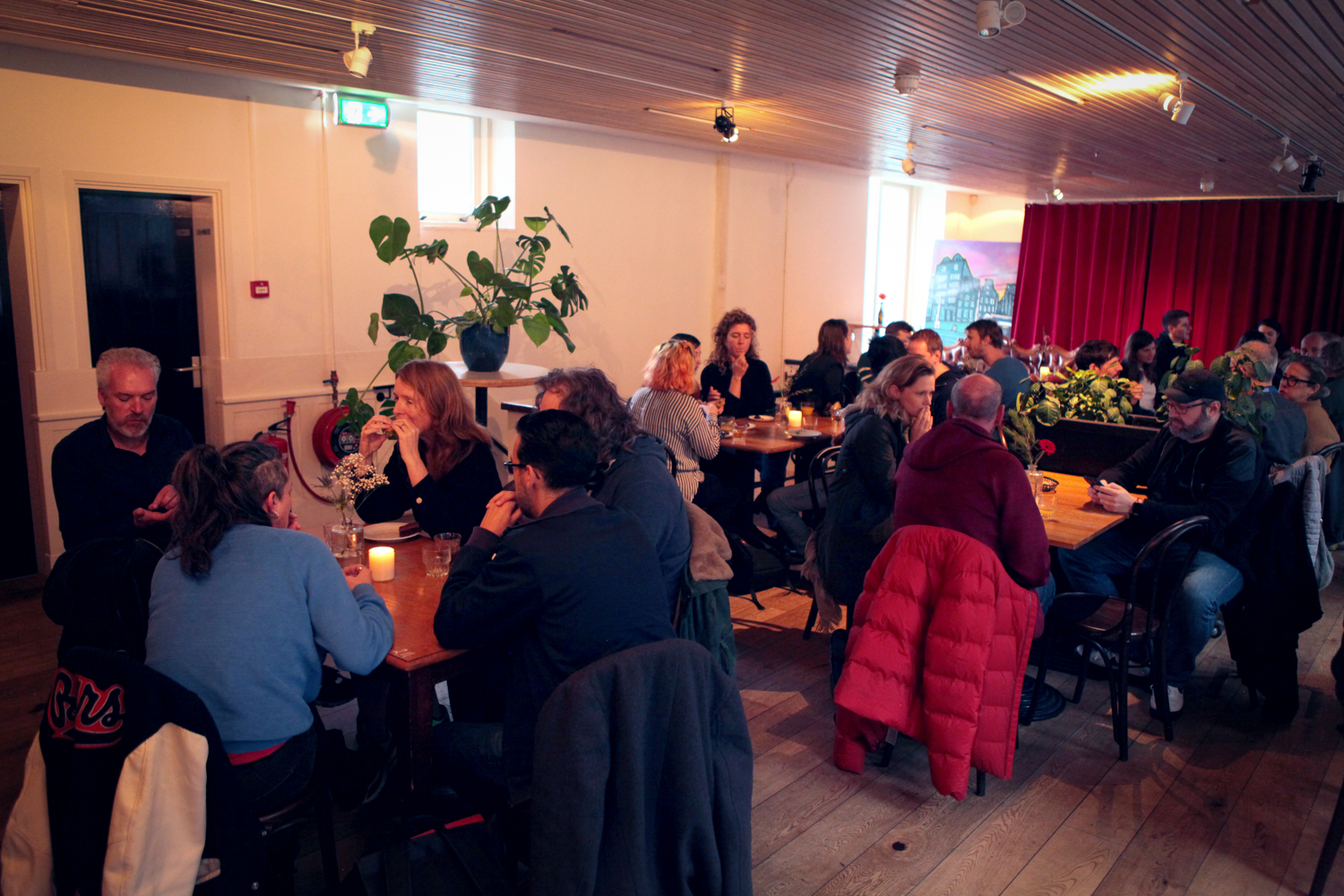 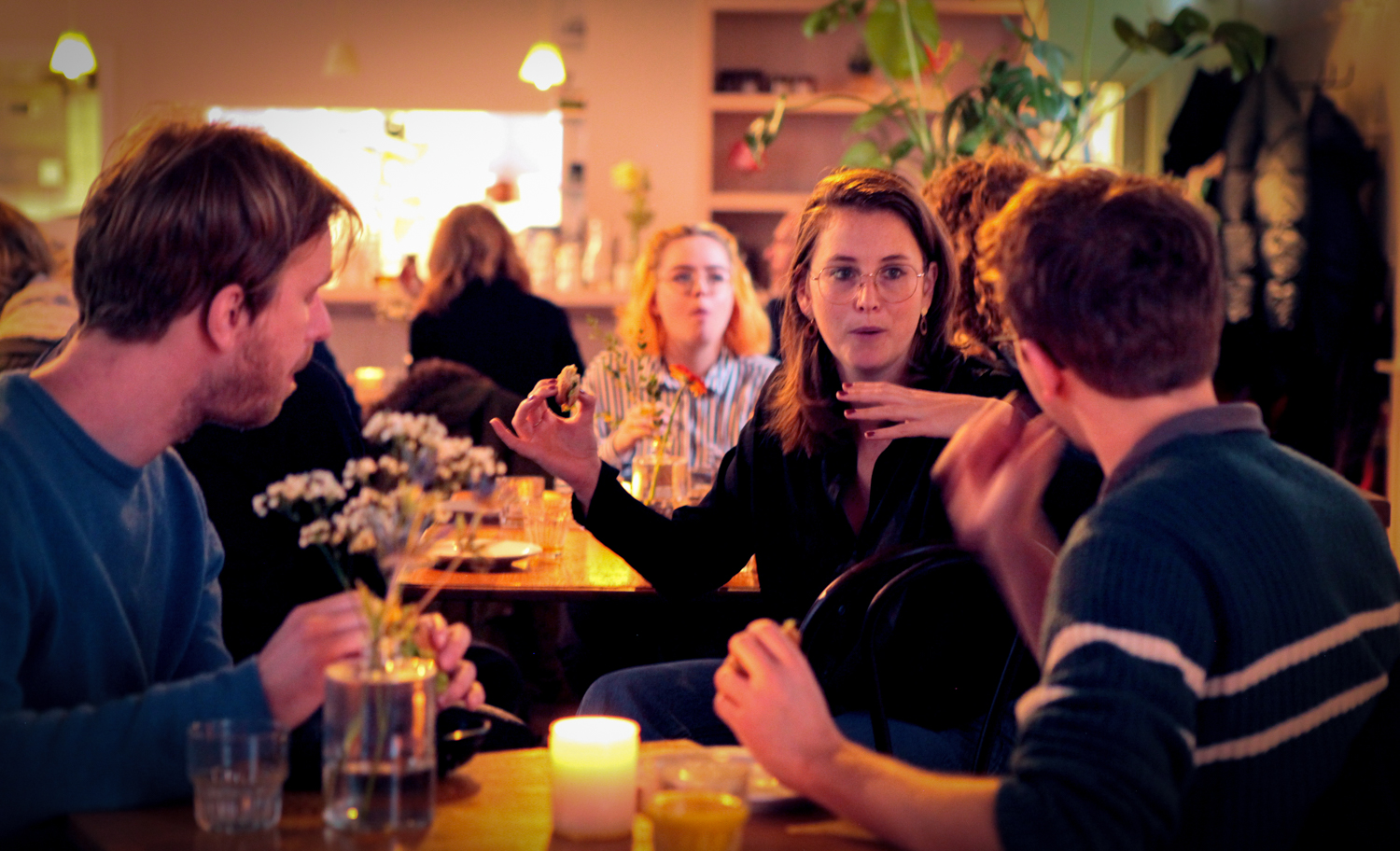 On Saturday, November 20, esteemed film editor Doug Abel, ACE (Metallica: Some Kind of Monster, Tiger King: Murder, Mayhem and Madness , Fahrenheit 9/11) was our guest of honor in Amsterdam for the in-person NCE Annual International Masterclass on Documentary Editing during the IDFA, subtitled ‘Fact vs. Entertainment’.

Moderator Paul de Heer, NCE spoke with him about his work, showing clips from various films – as well as some deleted scenes –, discussing topics like character building in documentary storytelling, the use of almost fiction-style cutting in scenes covered with multiple camera’s in Metallica: Some Kind of Monster, stylistic lessons learned from working with Errol Morris, the challenges of working on Michael Moore’s activist films, and balancing your own personal beliefs with a studio’s desire to cater to a wide audience.

The Grote Zaal in the Brakke Grond venue was filled to capacity with editors, students, and accredited film professionals, who got a chance to meet the editor behind such a wide range of paramount films.

After the masterclass, NCE members and film students were invited to the NCE-lunch, during which there were lively conversations about the morning’s inspirational event. 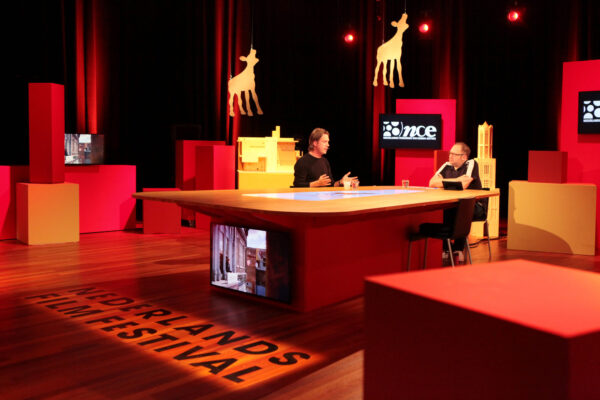 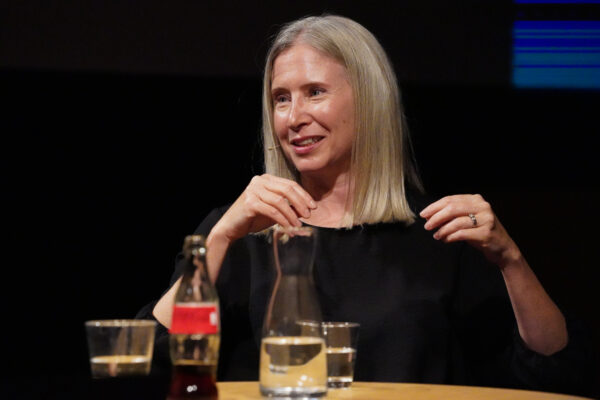