On June 20, the NCE co-signed an urgent letter to the Dutch government, calling for economic stimuli for the Dutch film industry. The letter was initiated by Filmmore, one of the leading Dutch Posthouses, and signed and supported by companies and freelancers that represent over 650 professionals in the Dutch film industry, among whom are: CINECO, AVP, STORM, Cam-a-lot, WarnierPosta, NCE and NSC (Netherlands Society of Cinematographers). 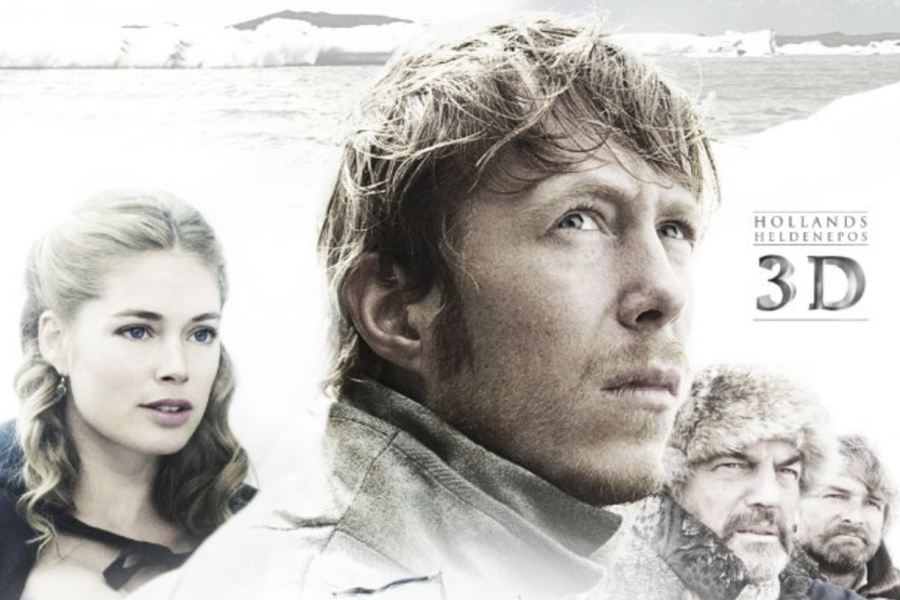