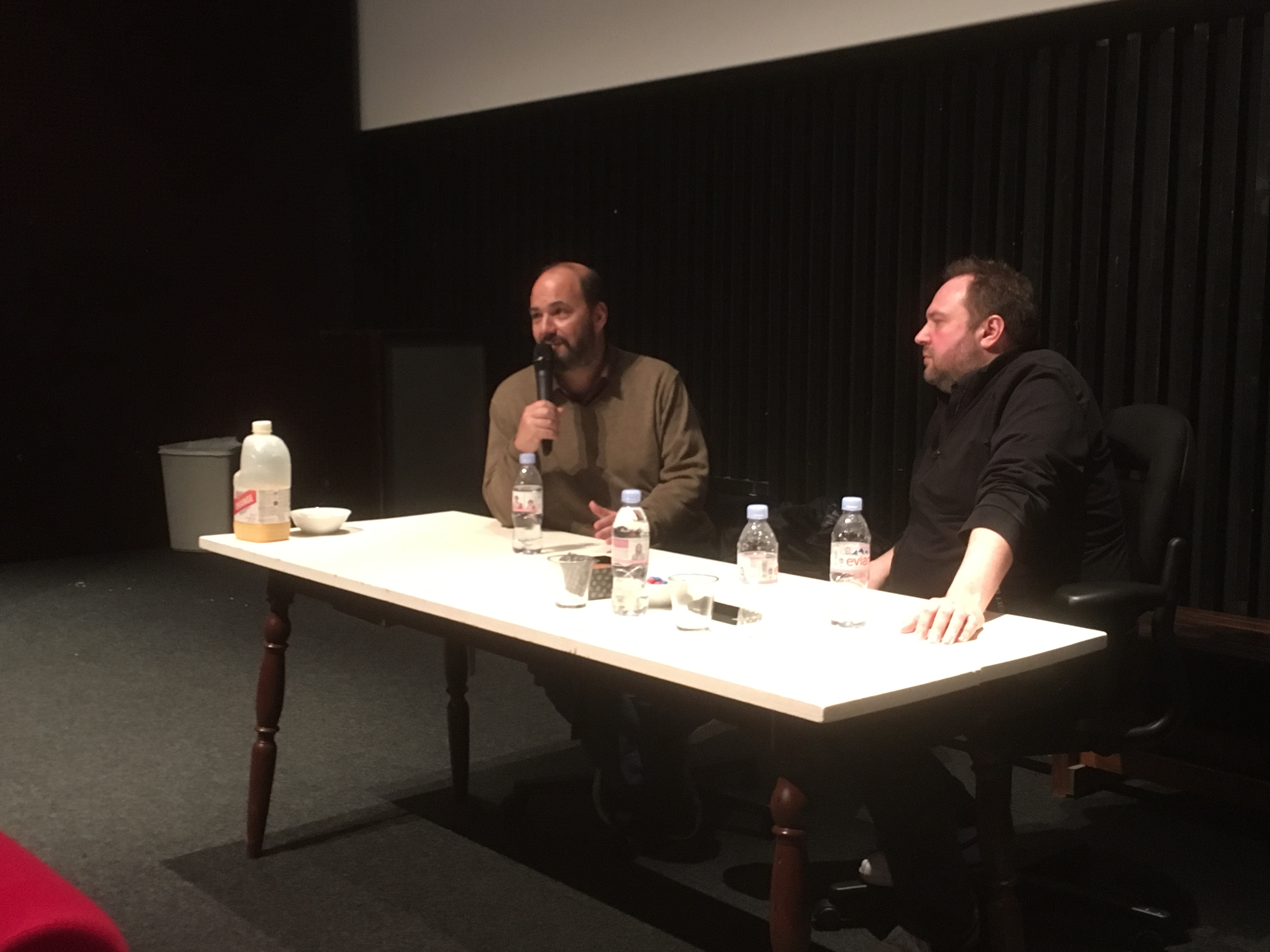 On Wednesday, February 22nd, the American screenwriter David Birke (ELLE, Paul Verhoeven, 2016) was a guest of the screenwriting and editing departments at the Nederlandse Filmacademie – the Dutch Film School – for an exclusive Q&A with ELLE’s editor Job ter Burg.

For Verhoeven and producer Saïd Ben Saïd, Birke adapted Philippe Djian’s novel Oh…for the screen. A film that was originally set in North America but in the end was financed in Europe and shot in Paris, with Isabelle Huppert in the leading role.

The film won two Golden Globes and is nominated for eleven Césars (the French film awards) including the award for Best Adaptation for the Screen. 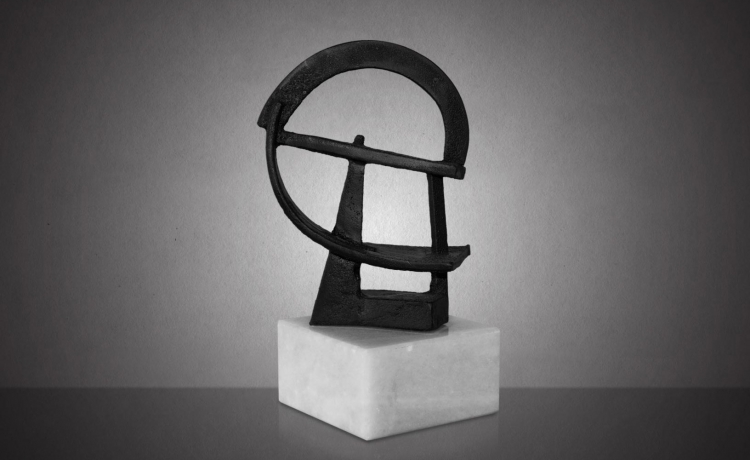 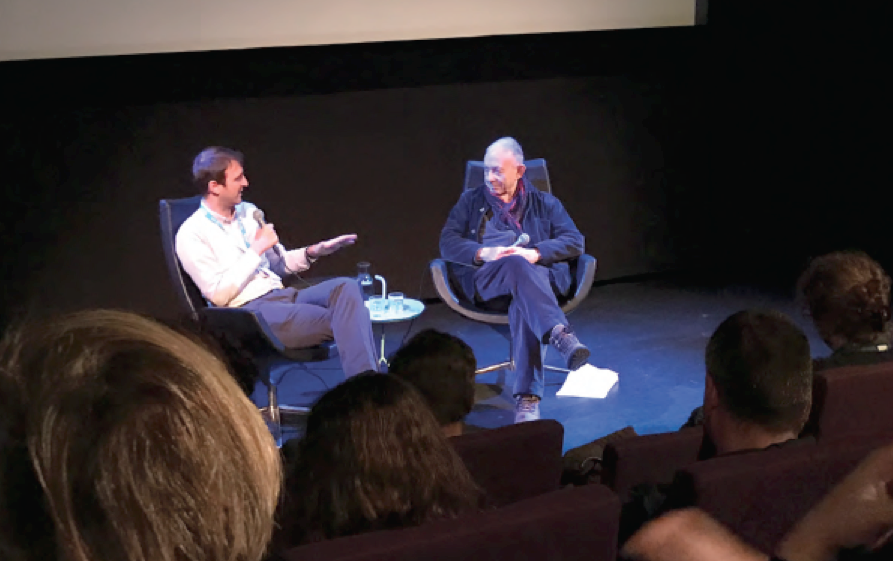