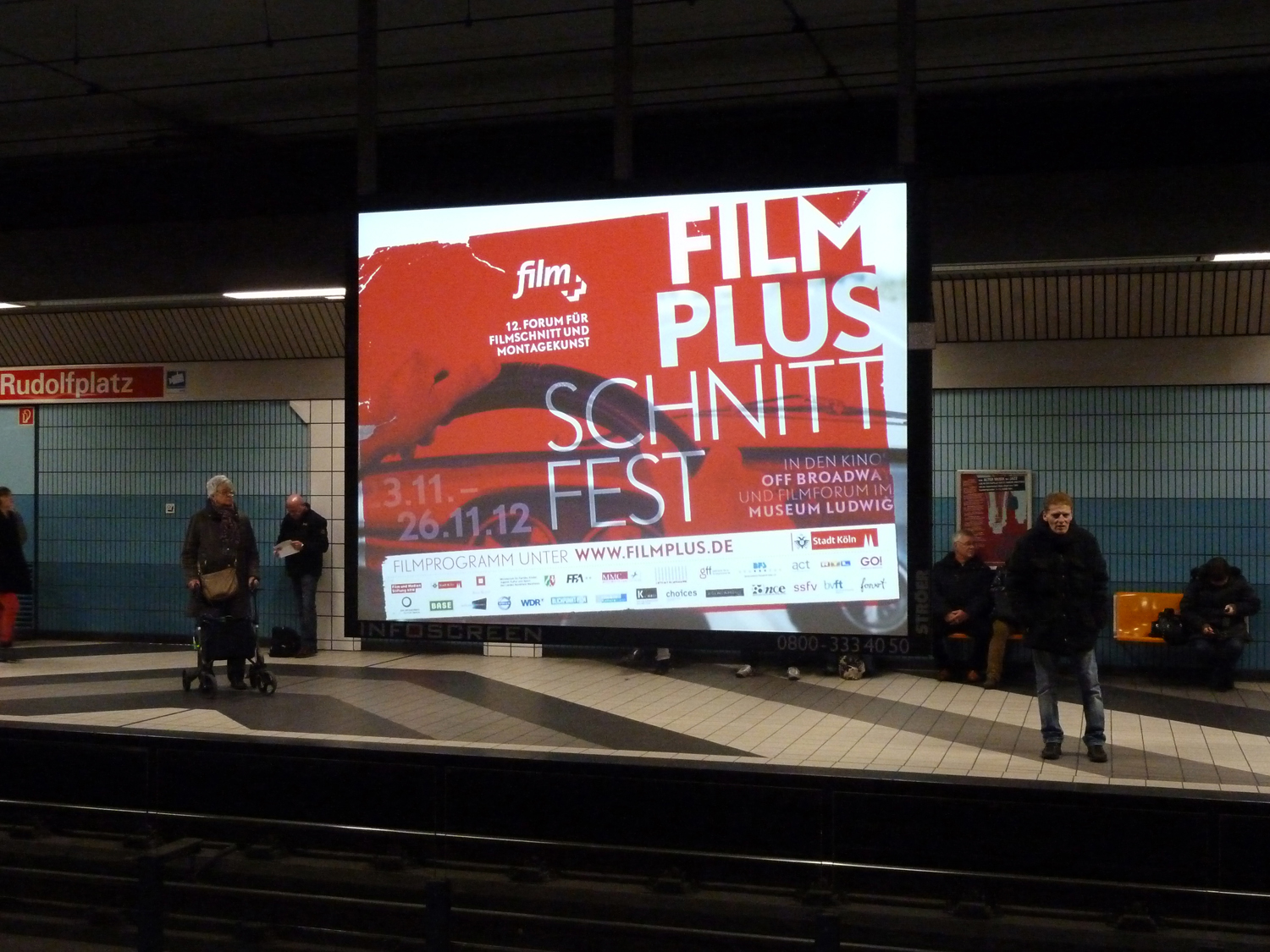 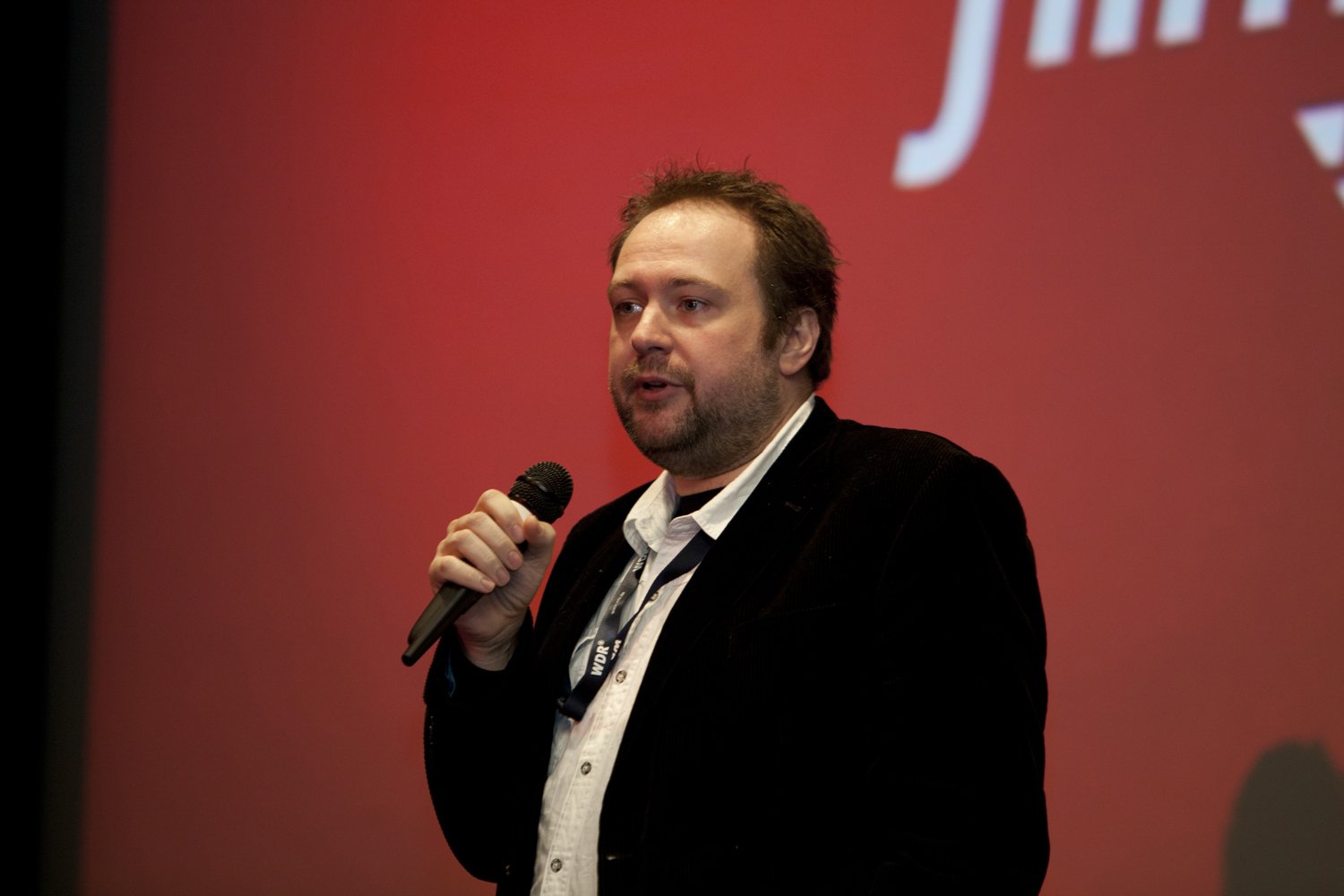 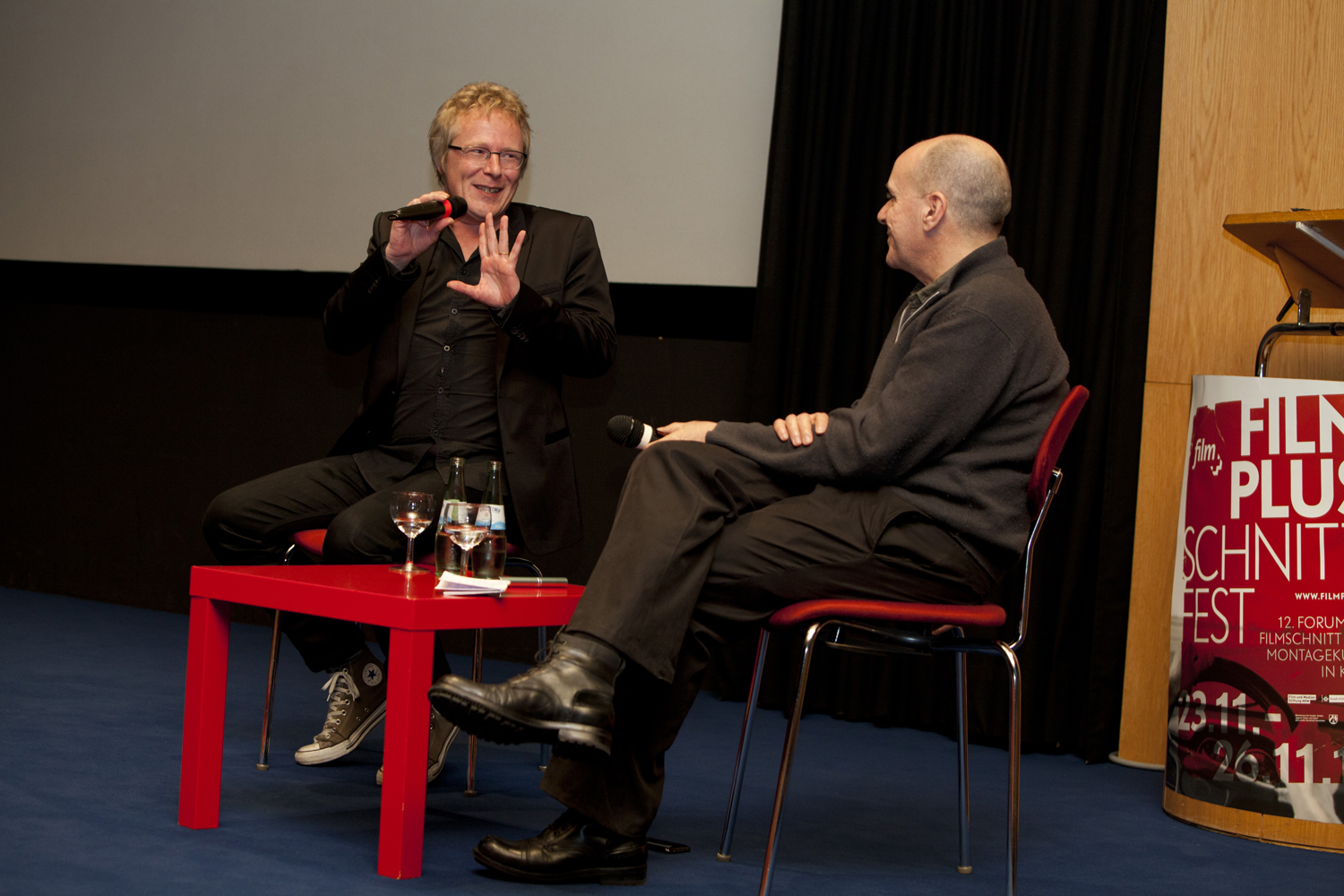 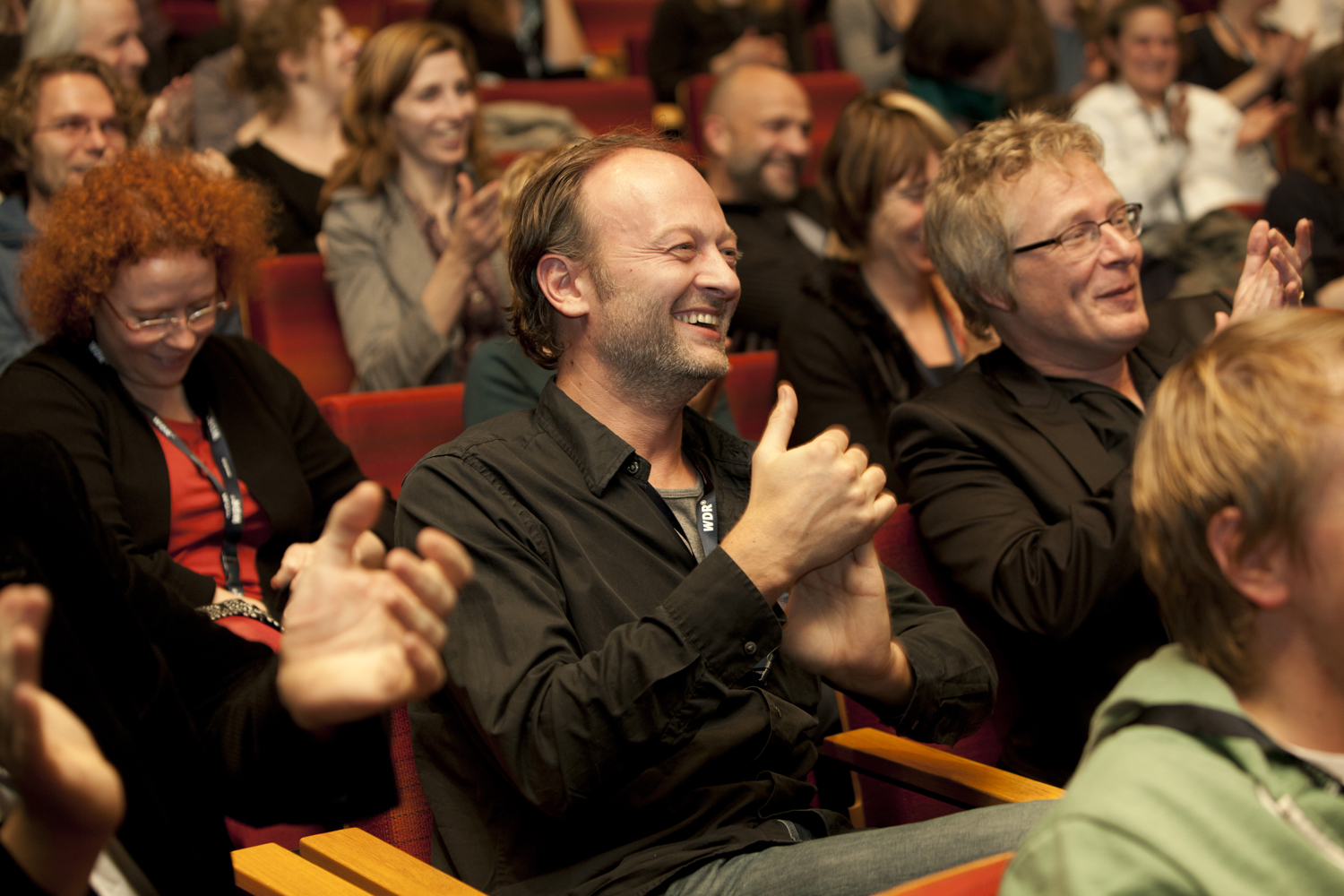 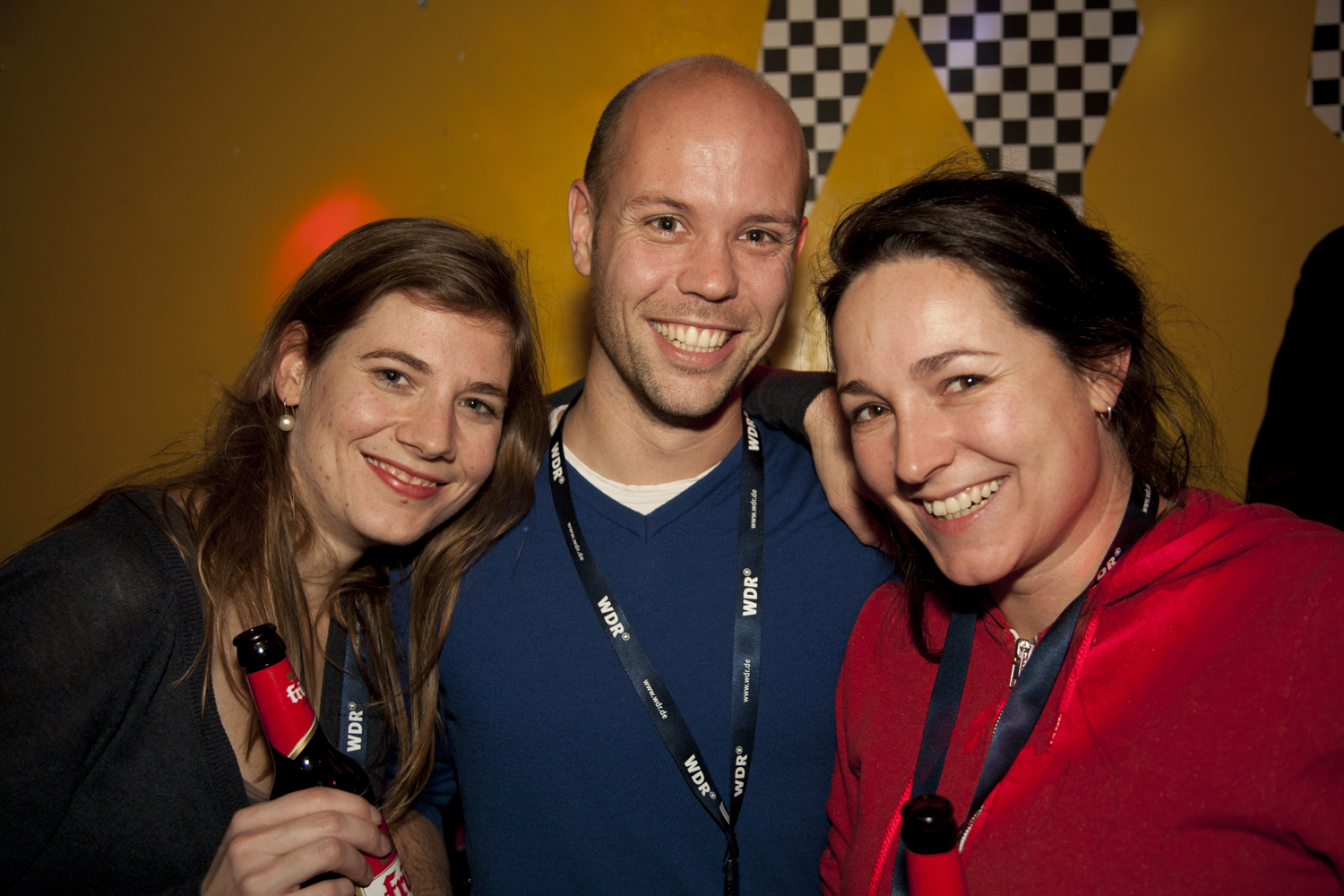 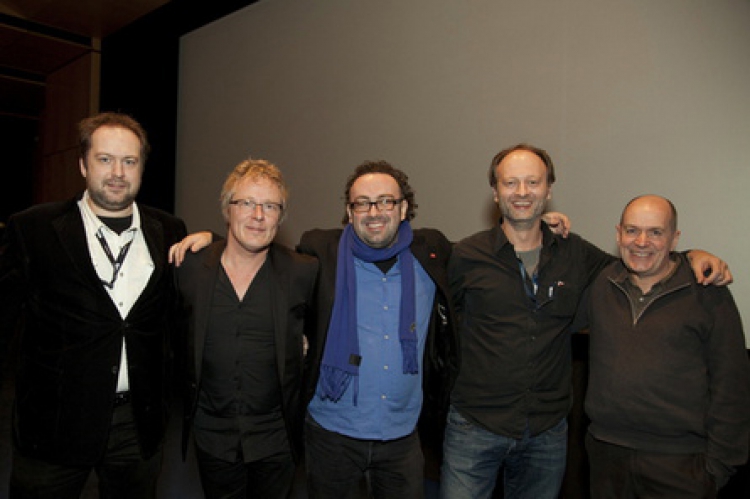 On November 24, 2012, Sander Vos, NCE was a guest speaker at an international editors’ night held at the 12th edition of FilmPlus in Cologne.

For twelve years in a row FilmPlus has put editing in the spotlight during its yearly festival in Cologne, Germany. In their tradition of foreign speakers like Hervé Schneid and Roberto Perpignani, this year the Netherlands were invited to co-host the international evening.

11 NCE members and 4 students of the Dutch film school accompanied the NCE to this inspiring international event. Click here for the ‘Foto des Tages’ on mediabiz.de.